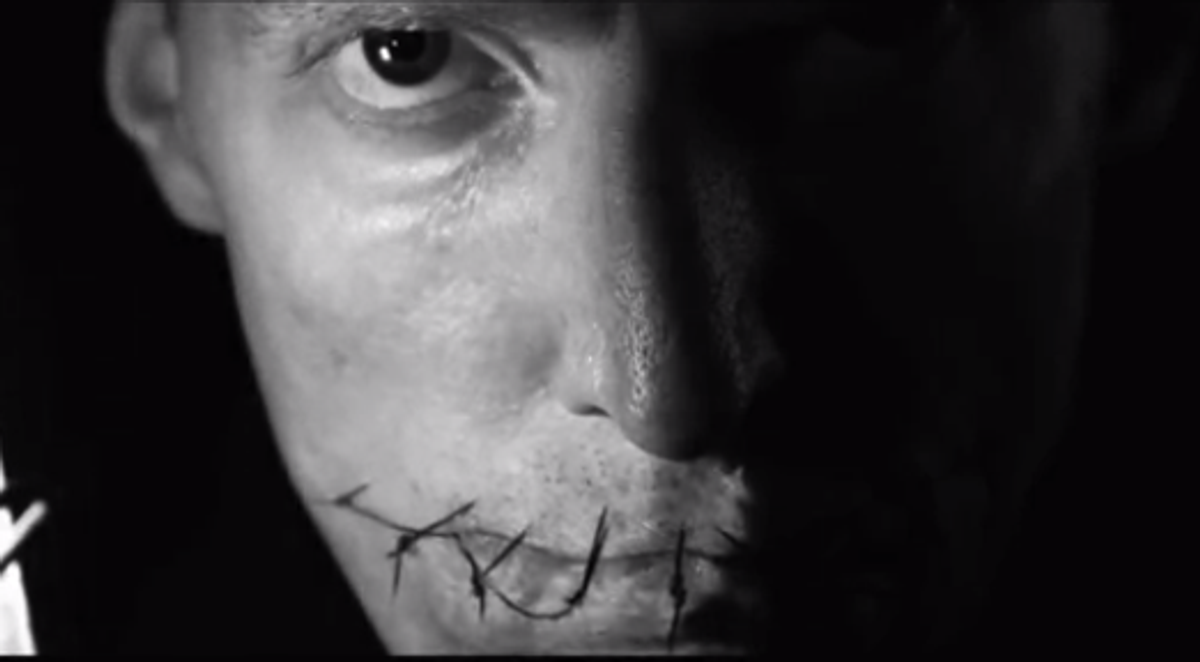 Film director J.J. Abrams has released a new trailer for a mysterious project called "Stranger" via production company Bad Robot. The minute-long clip, filmed in black and white, features a man stumbling around on a beach as a narrator says: "He arrived knowing nothing of himself. Who is he? Soon he will know. Because what begins at the water shall end there. And what ends there shall once more begin. This is what happens. Men become lost. Men vanish. Men are erased and reborn." The clip ends with a man whose lips have been stitched together.

Abrams released the video to EW, which speculates that the project could be a film, a TV series, or a "digital endeavor."