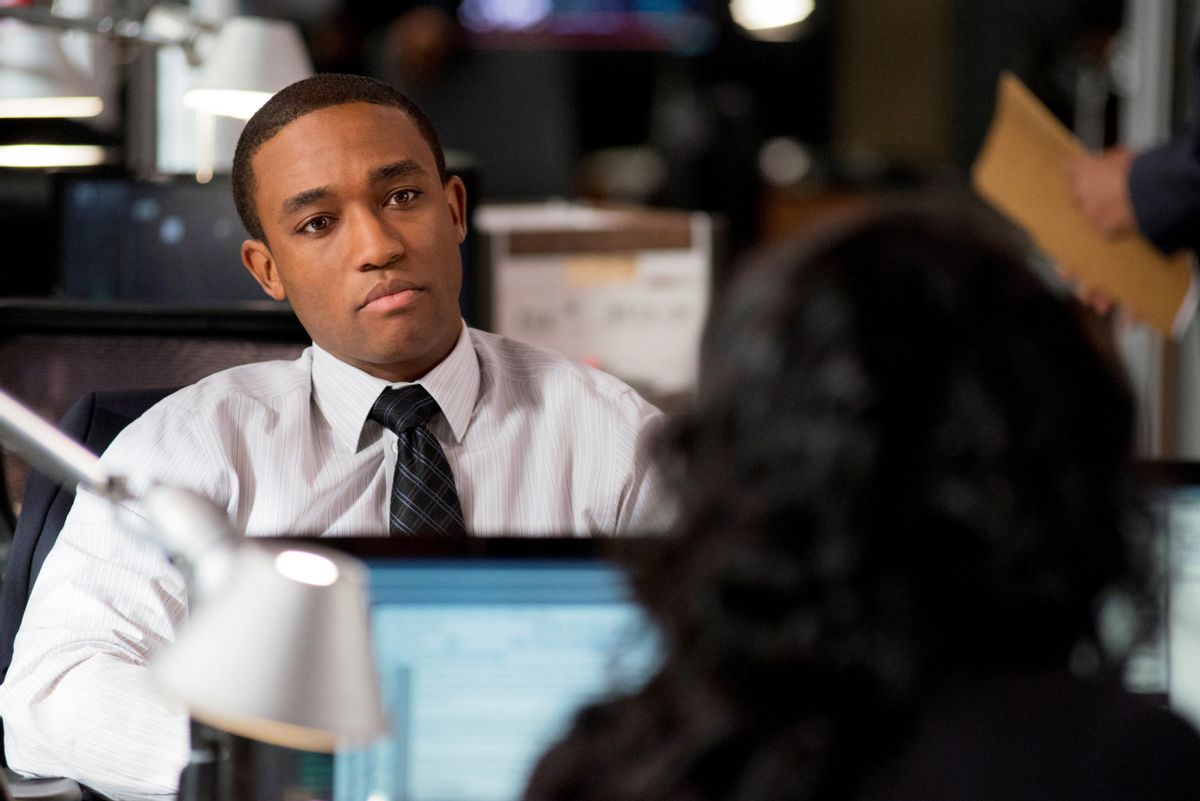 Actor Lee Thompson Young, a former Disney child star who played Detective Barry Frost on TNT's "Rizzoli & Isles," was found dead Monday morning. He was 29. Young's manager has confirmed to TheWrap that the death was a suicide.

"Everyone at Rizzoli & Isles is devastated by the news of the passing of Lee Thompson Young," a rep for the show, which has stopped production. "We are beyond heartbroken at the loss of this sweet, gentle, good-hearted, intelligent man. He was truly a member of our family. Lee will be cherished and remembered by all who knew and loved him, both on- and offscreen, for his positive energy, infectious smile and soulful grace. We send our deepest condolences and thoughts to his family, to his friends and, most especially, to his beloved mother."