Ohio EPA head says he was forced out by Big Coal 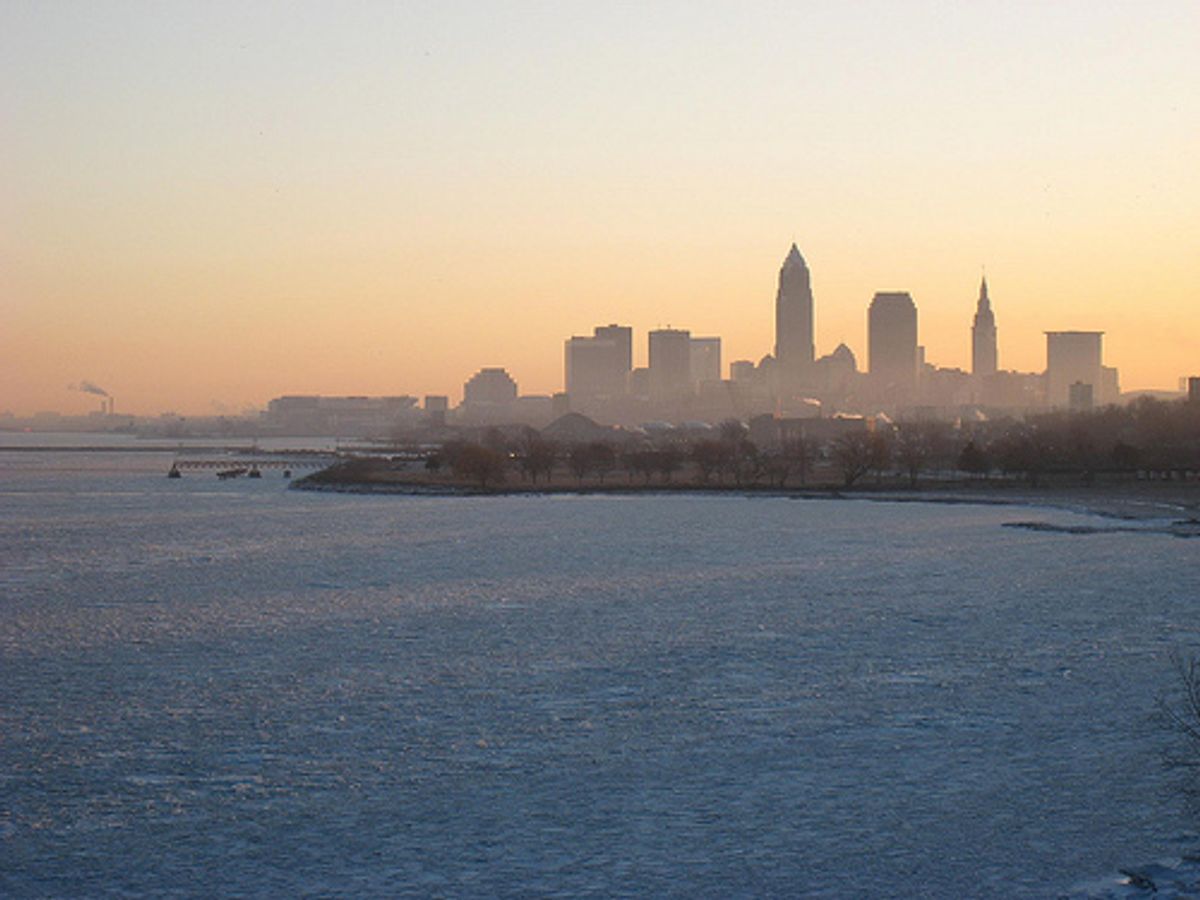 In an email leaked to the Huffington Post, George Elmaraghy, the chief of the division of surface water at the Ohio Environmental Protection Agency (OEPA) for 30-plus years, claims he was forced to resign by Gov. John Kasich (R), citing "considerable pressure from the coal companies over the last year."

That considerable pressure, according to Elmaraghy, took the form of demanding that the EPA "accommodate the industry’s needs by issuing permits that may have a negative impact on Ohio's streams and wetlands and violate state and federal laws." Elmaraghy characterizes his actions as an earnest effort on his part to achieve water quality standards for Ohio's rivers; the coal industry sees things differently:

The coal industry has targeted both Ohio's environmental regulators and the federal government over enforcement of clean water standards. Robert Murray, the president of Ohio-based Murray Energy -- the largest privately owned coal company in America -- railed against the Ohio EPA in a hearing before a committee in the state legislature last week. Murray also criticized what he called a "coordinated effort to accomplish the total destruction of the United States coal industry" in a speech at Ohio University on Aug. 12.

"George wouldn’t say he was asked to resign because of their history with the coal companies unless that was absolutely the case," said Jed Thorp, who worked at the OEPA from 2007 to 2012. Thorp, who is now the manager of the Sierra Club's Ohio chapter, described Elmaraghy as a "by the book" kind of guy with more than three decades of experience at the agency. “He wasn’t doing anything radical,” Thorp said.

A spokesperson for the OEPA told the Huffington Post that the organization "will not discuss personnel matters, but we will defend the integrity of the permitting process."