$75 for ice cubes. And other absurd things rich people are blowing their cash on 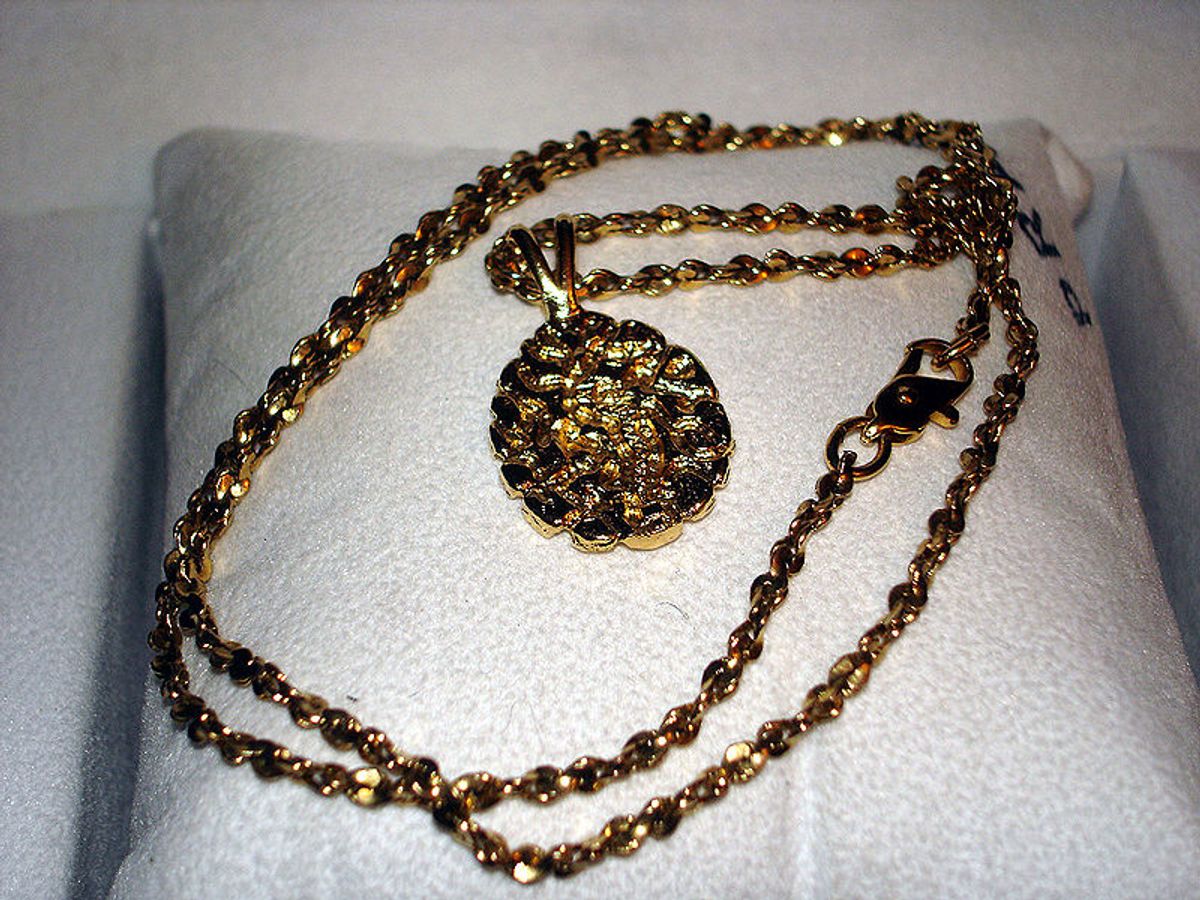 While most Americans struggle through this grinding downturn, a rarefied few are doing quite well. Corporate profits hit an all-time high last week, and businesses are keeping more of their loot away from the taxman than ever before (while wages, as a share of our economy, reached an all-time low). The stock market is booming, and Wall Street compensation has more than bounced back from the crash.

A small group of Americans is now sitting on more wealth than they could possibly know what to do with.

Consider a product selling in a gourmet store in New York's tony SoHo district. “Gläce Luxury Ice is a meticulously designed and differentiated ice brand specifically designed for use in premium drinks and cocktails,” reads a pitch at the website of Dean and Deluca. “Gläce Ice pieces are individually carved from a 300 lb block to ensure flawless quality and a zero-taste profile, never contaminating the essence of premium liquors.”

If you're so inclined, you can purchase a package of 10 of these fancy ice cubes. It'll run you 75 bucks, or $7.50 per cube (not including "Next Day Shipping to ensure freshness").

At the same time, New York's much-abused homeless population is now at Great Depression levels, and according to a 2011 study conducted by the city, almost half of New Yorkers (46 percent) are living below or near the poverty line (defined as making less than 150 percent of the federal threshold).

As stark as the picture of inequality has become nationwide, there are a handful of metropolitan areas that have become hyper-unequal. In these cities, the haves have driven up prices on all manner of goods to a degree that it's becoming all but impossible for ordinary families to live in them.

These hubs of feast or famine tell us a lot about the state of the global economy. Take a look at the 10 metropolitan areas with the highest cost of living. With the exception of Orange County, Calif., flush with tourism dollars and a refuge for the Hollywood elite, and New York, where Wall Street towers over technology and tourism, they all share one thing in common: They're anchored by industries that are heavily protected from international competition by the government.

This gives the lie to the ubiquitous euphemism of “free trade.” As economists like Dean Baker have been pointing out forever, we use free trade to put manufacturing and other low-end workers into global competition, while relentlessly seeking greater patent protections and intellectual property rights for other industries.

Three of the cities with the highest cost of living are in the Bay Area, where tech is king. A one-bedroom apartment in San Francisco now goes for $2,800, on average. One in five Bay Area residents live in poverty, but few of them live in San Francisco — prices push them to the suburbs. Meanwhile, tech is creating enough wealth for billionaire-nerd Sean Parker to blow as much as $7 million on his Lord of the Rings-themed wedding, including $2.5 million to cover the environmental issues associated with it.

Stamford, Conn., is also on the list. It's not only a bedroom community for Wall Street movers and shakers, but home to some of the country's leading pharmaceutical companies, which have successfully lobbied to extend their patent rights around the world, often at great human cost in poorer countries.

An exception is the Washington, D.C., area, which stands as living proof of the economic benefits of public spending. Two years ago, much earlier in the “recovery,” I wrote that “the best local economy in the United States, by far, is the DC metropolitan area.”

Average incomes in the region top $150,000, more than triple the national average. The reason for Washington's affluence (or parts of Washington's affluence – the Capitol also has abundant poverty) is clear: While the rest of the economy is facing a crisis in demand as a result of high unemployment and stagnant wages in the private sector, the Capitol, in classic Keynesian style, is making up for it with plenty of public spending, which has skyrocketed since 9/11 – defense and homeland security contractors, and other firms providing goods and services to the government are flush.

(The only outlier on the high-priced cities list is Honolulu. There, flocks of tourists bolster the economy, there's an abundance of military spending and it serves as a global shipping hub between East and West. But goods also cost a fortune because most of them have to be shipped in from thousands of miles away, and there is limited land available for sale.)

Contrast these cities with Detroit, which was once a wealthy city based on solid manufacturing jobs that lifted all boats, but has been decimated by auto manufacturers offshoring their production overseas and then re-importing the goods to sell here at home. Or you could look at a hundred other cities and towns across America that are facing a similar dilemma from the same cause.

As a nation, we lead the developed world in inequality, but that really doesn't tell the whole story.