The Florida teen violated her pre-trial agreement by contacting her ex-girlfriend, the alleged victim in the case 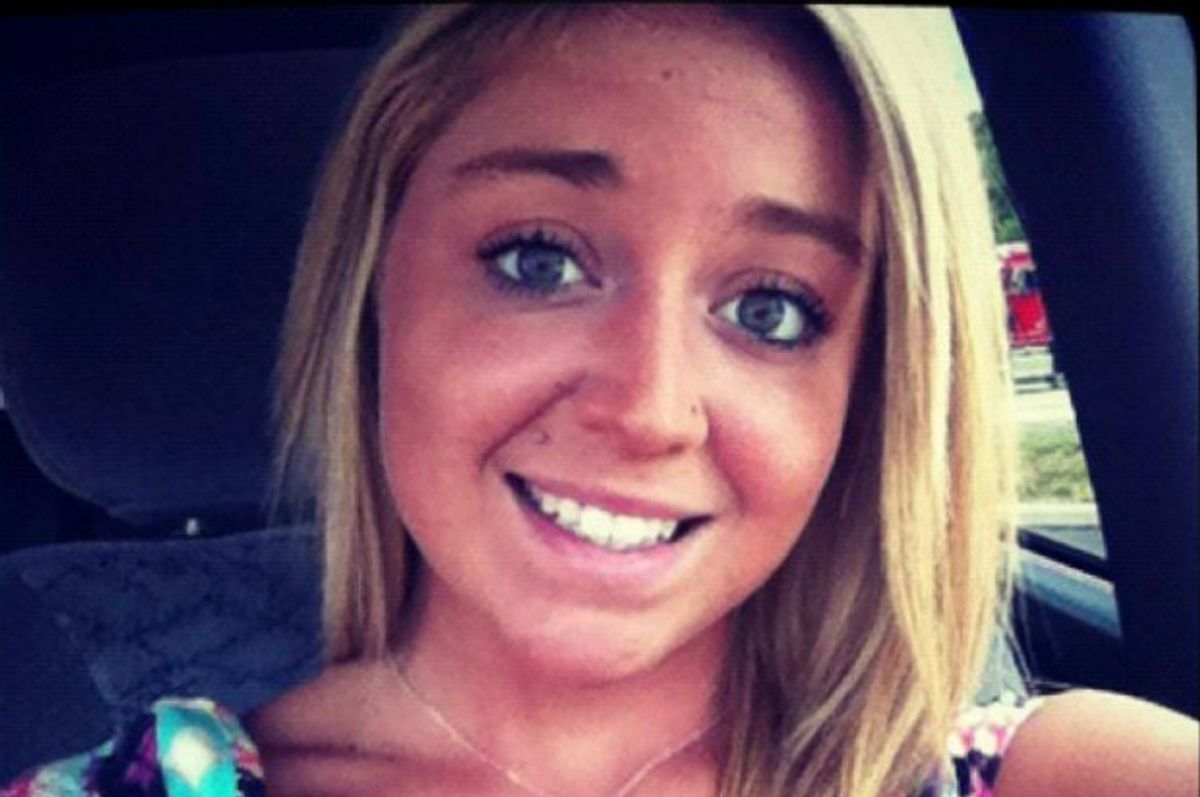 Kaitlyn Hunt, who, at 18 and while still a high school senior, was charged with a felony over a same-sex relationship with a freshman classmate, is back in jail.

According to prosecutors, Hunt violated a pre-trial agreement by contacting her ex-girlfriend, the alleged victim in the case. As a result, prosecutors have withdrawn Hunt's plea deal offer.

Indian River County Sheriff's Sgt. Thomas Raulen told Scripps Treasure Coast Newspapers the bond company that posted Hunt's bail brought her to jail. He reportedly emphasized that her arrest was not a result of judicial action but rather done at the discretion of the bail/bond agent.

According to the paper, court documents say Hunt and the girl had contact through nearly 20,000 text messages and Facebook.

The case has generated considerable national attention, with many advocates arguing that anti-gay bias is fueling the criminal charges. In May, Hunt’s lawyer Julia Graves explained why she believes her client is being targeted for prosecution when other high school romances with similar age differences are not: “This is a situation of two teenagers who happen to be of the same sex involved in a relationship. If this case involved a boy and girl, there would be no media attention to this case … If this incident occurred 108 days earlier when she was 17, we wouldn’t even be here.”

If convicted, Hunt faces up to 15 years in prison and will be forced to register as a sex offender.