Kenneth Cole is confused about stop-and-frisk 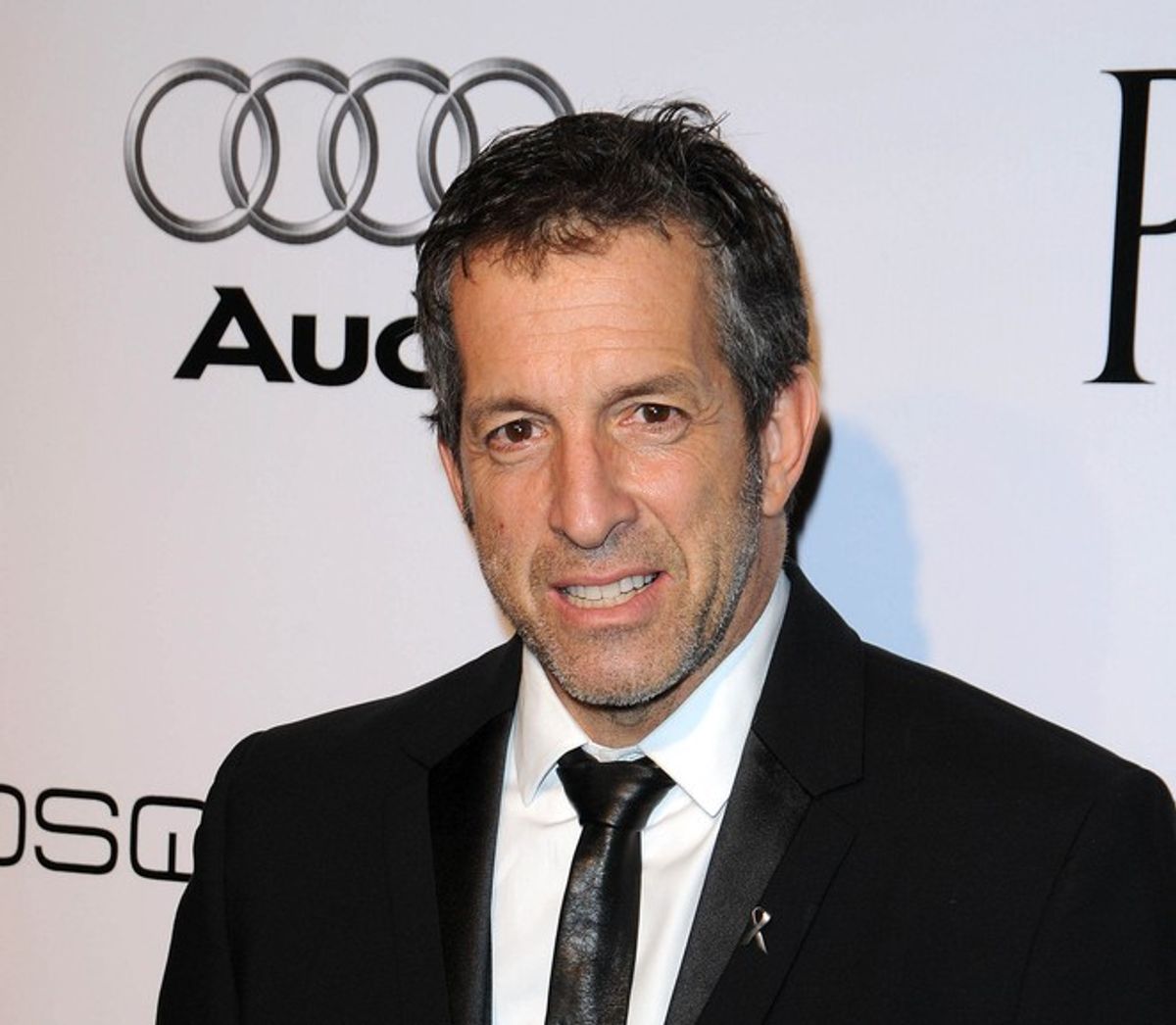 Celebrities and politicians continue to debate the NYPD's controversial practice of stop-and-frisk, which a judge last week deemed unconstitutional and discriminatory. "The Daily Show's" John Oliver put the problem with stop-and-frisk in context: “For years, opinion on stop-and-frisk has been divided, with black and Latino residents saying that it’s an invasion of privacy, and white residents saying, ‘Oh I think I heard about that on NPR!’”

There's also no evidence that the policy is effective in preventing crimes, but Mayor Michael Bloomberg plans to appeal the judge's ruling -- and he's stirring up some support, most notably from celebrity Kal Penn and (to no one's surprise) Washington Post columnist Richard Cohen.

Now designer Kenneth Cole has voiced an opinion -- but instead of taking a stance, Cole is sitting on the fence. The "Aspiring Humanitarian, Frustrated Activist" tweeted: "#StopandFrisk is complicated. Is it right or wrong?...Search us..." adding a glib pun, "#awearness."

The tweet comes from the head of a brand that actively takes a stance on other equality issues, like marriage equality. In June, the company posted a billboard in favor of gay marriage that read, "Gay people getting married? (Next they'll be allowed to vote and pay taxes.) Shouldn't all people be entitled to equal rights (and lefts)?"

Why is stop-and-frisk so complicated, then? Apparently to Cole, the disproportionately black and Latino targets of racial profiling might not deserve those equal rights. Or lefts. Or maybe all of us should be subjected to stop-and-frisk, equally? Well, it's complicated.