An explicit photo of a teen girl goes viral. The boy is saluted as a hero, while the girl gets trashed online 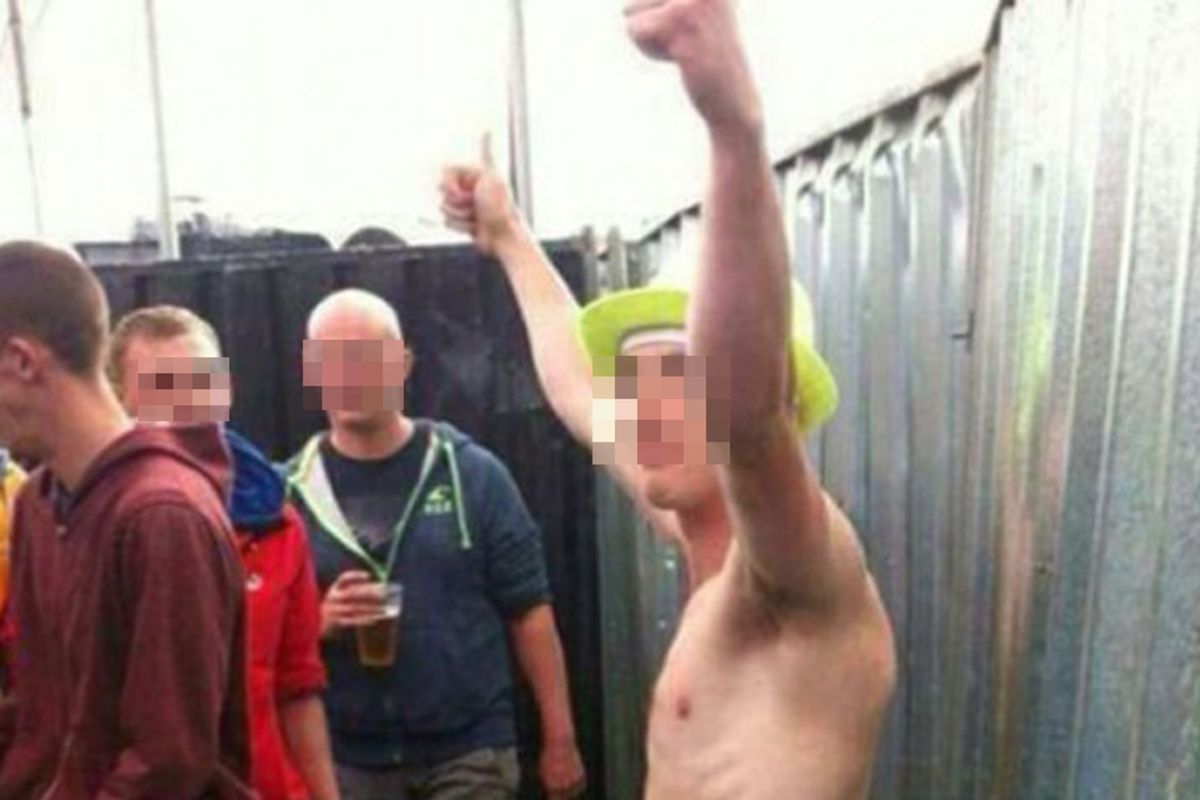 A teenage girl goes to a concert. Meets a boy. Engages in some public debauchery, including performing oral sex on said boy. Someone in the crowd takes a picture.

When the image goes viral, the boy is either ignored entirely or celebrated as a "hero." The girl, however, is slut-shamed by a rabid chorus of total strangers.

As Sarah Ditum wrote for the New Statesman: "Welcome to today's reminder that it's different for girls."

The image, taken at an Eminem concert in Slane, Ireland, spread far and wide this weekend through the hashtags "Slaneslut" and "Slanegirl," but more than just sharing the photo, Twitter and Facebook users quickly dug up and revealed the girl's real name. The boy, who in the photo has his fists raised triumphantly in the air, has been left to maintain his (relative) anonymity.

According to a report from the Irish Independent, the girl, who is believed to be 17 years old, "has not been medically fit enough to make a formal statement" to police about the circulation of the photos, though the dissemination of what could be an image of a minor could turn into police investigation.

Though most of the Twitter exchanges about the photo are too vile and misogynistic to repeat, a growing number of people have been using the hashtags to bring some civility (and sanity) back to the situation. Many are noting that, regardless of what you think about oral sex in public, the real shame lies with the people who decided to use this photo to trash a teenage girl.

Related: If you're unclear why disseminating such a photo to shame and humiliate someone would be wrong, please allow this amazing 13-year-old to educate you: