The Guardian receives shadowy threats from the U.K. Government 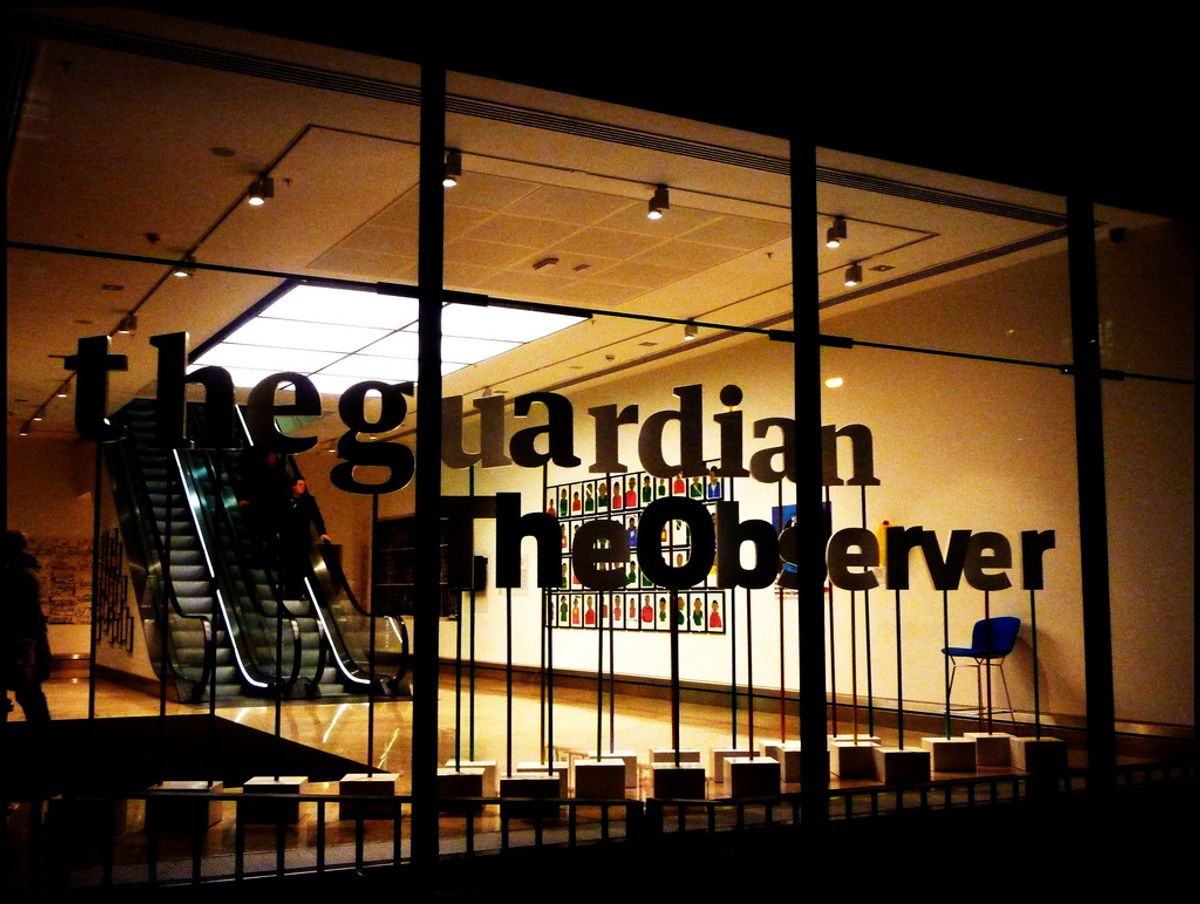 The Guardian is reporting perhaps the strangest and yet most sinister twist yet in the ongoing NSA surveillance scandal surrounding Edward Snowden. The newspaper says it received shadowy threats from the "centre" of the U.K. government, demanding the return of any data the paper had received from Snowden. The paper "had [its] fun," and it was over. Then the government sent some representatives to the Guardian to shred the relevant hard drives. Yes, you read that correctly.

In an era of cloud storage, the U.K. authorities felt they could prevent the newspaper from publishing more state data by shredding one single copy of the files.

The newspaper's editor Alan Rusbridger commented on the silliness of the event to the persons concerned:

Whitehall was satisfied, but it felt like a peculiarly pointless piece of symbolism that understood nothing about the digital age. We will continue to do patient, painstaking reporting on the Snowden documents, we just won't do it in London.