Dentist attempting to clone John Lennon with a tooth

Michael Zuk, proud owner of the musician's rotten molar, claims to be working with U.S. researchers in the effort 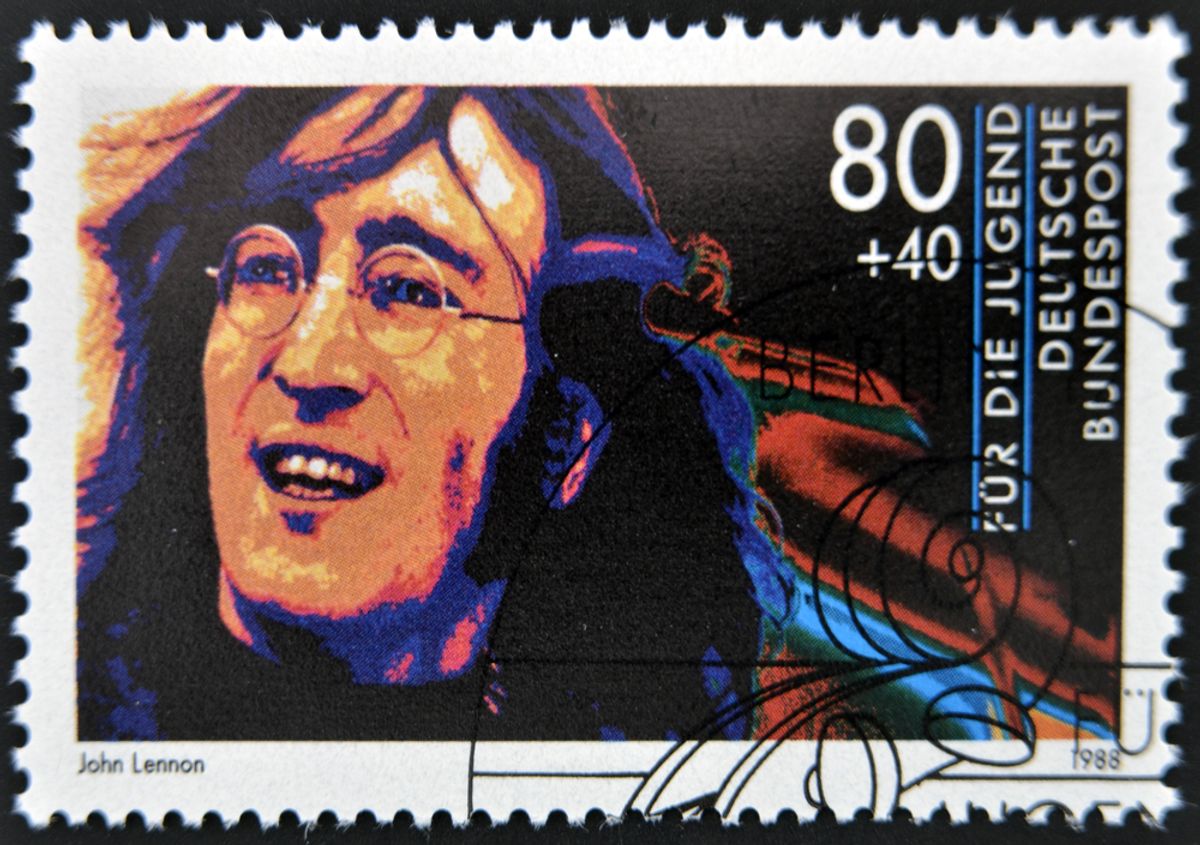 A rotten tooth from the mouth of former Beatles member John Lennon has made its way into the hands of Canadian dentist Michael Zuk, who, in what sounds like the premise of a low-budget horror film, plans to use it to clone the famous musician.

In the 1960s, Lennon gave the extracted molar to his housekeeper, suggesting she pass it on to her daughter, a Beatles fan. In 2011, the tooth left the family and was auctioned off to Zuk for around $30,000.

In a press release, Zuk, who is described as a "dentist-tooth collector," announces his plans to work with U.S. scientists to use the DNA from the rotten tooth to clone.

An article in Canada.com says that Zuk will work with researchers from Penn State, but the press release doesn't offer any details on how the research will be conducted. Zuk simply opines that "If scientists think they can clone Mammoths, then John Lennon could be next."

What Zuk's press release does do, however, is plug the tooth -- which has "participated in a number of charitable ventures" -- and provide journalists with ideas for more angles on this riveting story, including:

*How future human cloning of the ultra-rich and famous could become the rage.

*New challenges to the laws that could need to recognize the legal rights of human clones.

*A unique Beatle DNA sculpture of Lennon & McCartney which may be donated to the John Lennon Art School in Liverpool.