Climate change may cause food production to fall 2.3 percent by 2050, a new study finds 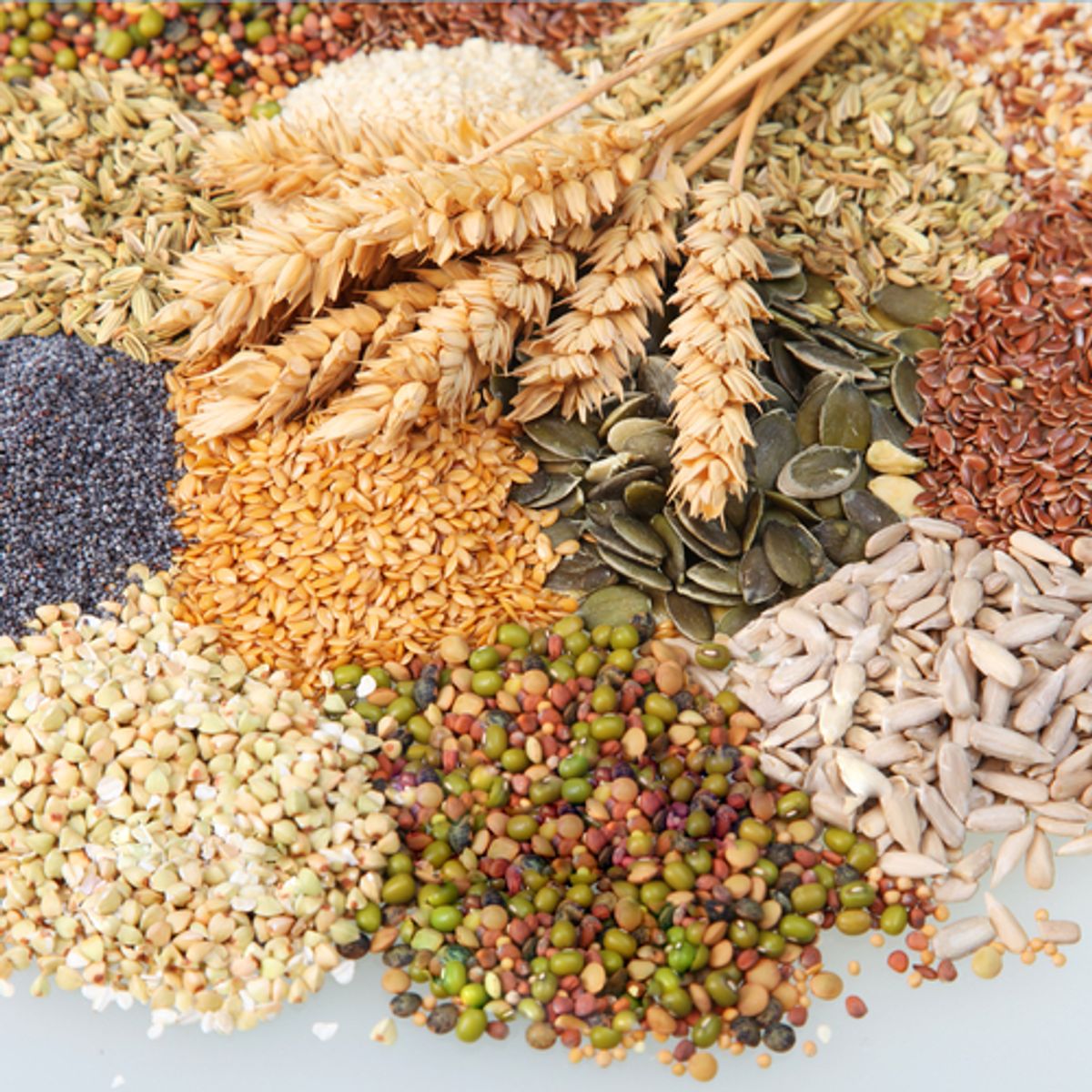 The rules of supply and demand will not be working in our favor over the coming decades, according to a study published in the journal Climatic Change. The cumulative effects of climate change, the researchers found, could cause food production to fall by .5 percent by the end of this decade, and by 2.3 percent by mid-century. As that happens, the cost of food is expected to rise: By 40 percent for staple foods like cereal grains, sugar cane and wheat; 30 percent for fruits and vegetables; and 20 percent for rice.

This is more or less what's expected to happen regardless of whether or not we curb greenhouse gas emissions: The Carbon Brief explains the full implications of the research:

The research suggests that welfare standards and economic growth could suffer as a direct result of shrinking food resources and rising prices. Worldwide, global welfare losses could exceed $280 billion by 2050, it predicts. For developing economies where agriculture is the main driver of the economy, it could be a particular problem.

Climate change could also indirectly affect regional economies by changing the big players in global food markets. Areas worst affected by climate change will have less food to trade, and will instead rely more on imports, which in turn means taking the biggest welfare hits. On the other hand, regions where climate change makes conditions more hospitable for growing crops, welfare levels might get a boost.

Ironically, the authors write, increased carbon levels are actually good for plants, which grow bigger and become more efficient at using water when there's more CO2 in the atmosphere. But as the effects of atmospheric carbon snowball, factors like increased temperatures and severe drought are expected to do more than enough to counteract that.