People are paying $2,000 a night to pretend they're camping 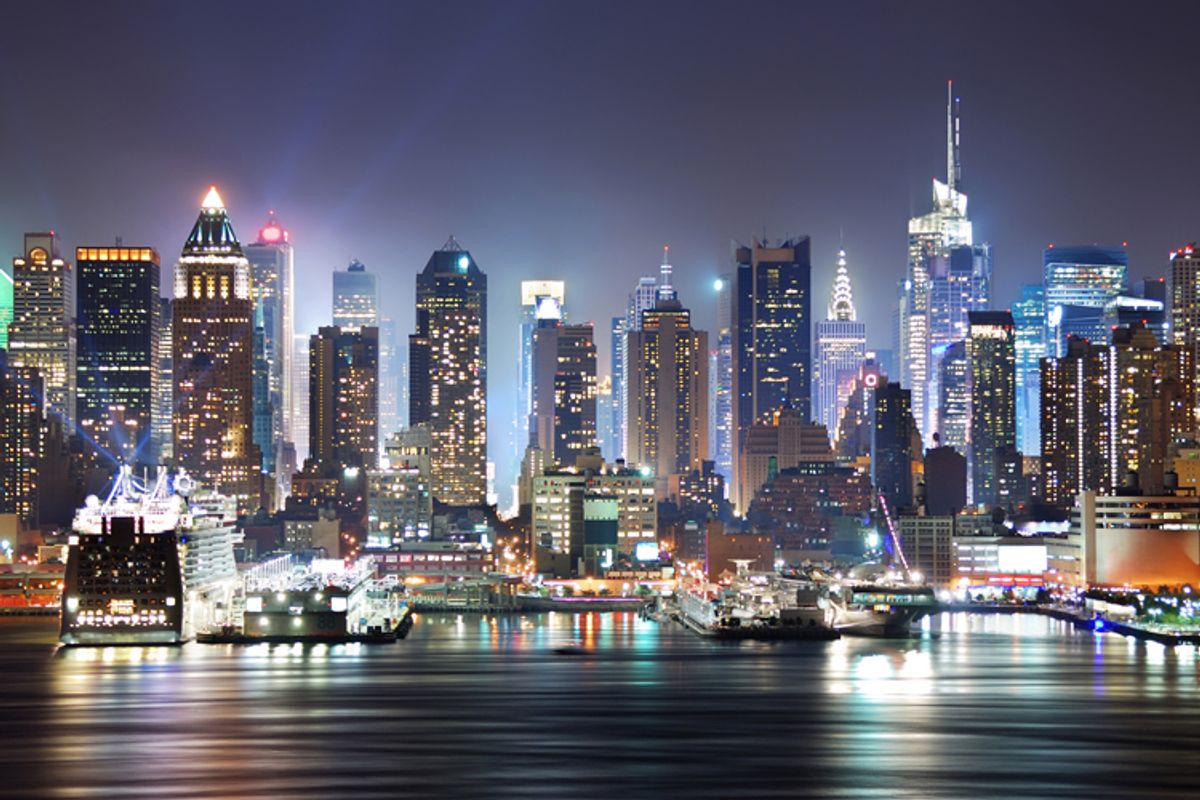 People will pay a lot of money to pretend that they're camping, and the Associated Press is on it. In the newest iteration of glamorous camping, or "glamping," people are eschewing nature to set up right in the heart of New York City:

"It's basically being able to sleep under the stars in a luxury setting," said Jeffrey Poirot, general manager at AKA Central Park, which offers an outdoor bedroom on its 1,000-square-foot terrace outside its 17th-floor penthouse.

For about $2,000 per night, the offering includes a bedroom setup — queen bed, fireplace, television — but also a telescope to look at the stars and the ingredients for that campfire favorite, s'mores.

"That's what camping is all about," said one glamper. Of course, it's debatable whether any form of the word "camping" is really the best way to define the act of setting up a tent 17 stories off the ground, with access to a bathroom and room service. It could just be that hotels have found a way to charge for rooms that don't even come with a roof.