Is nuclear power the only real alternative to coal? 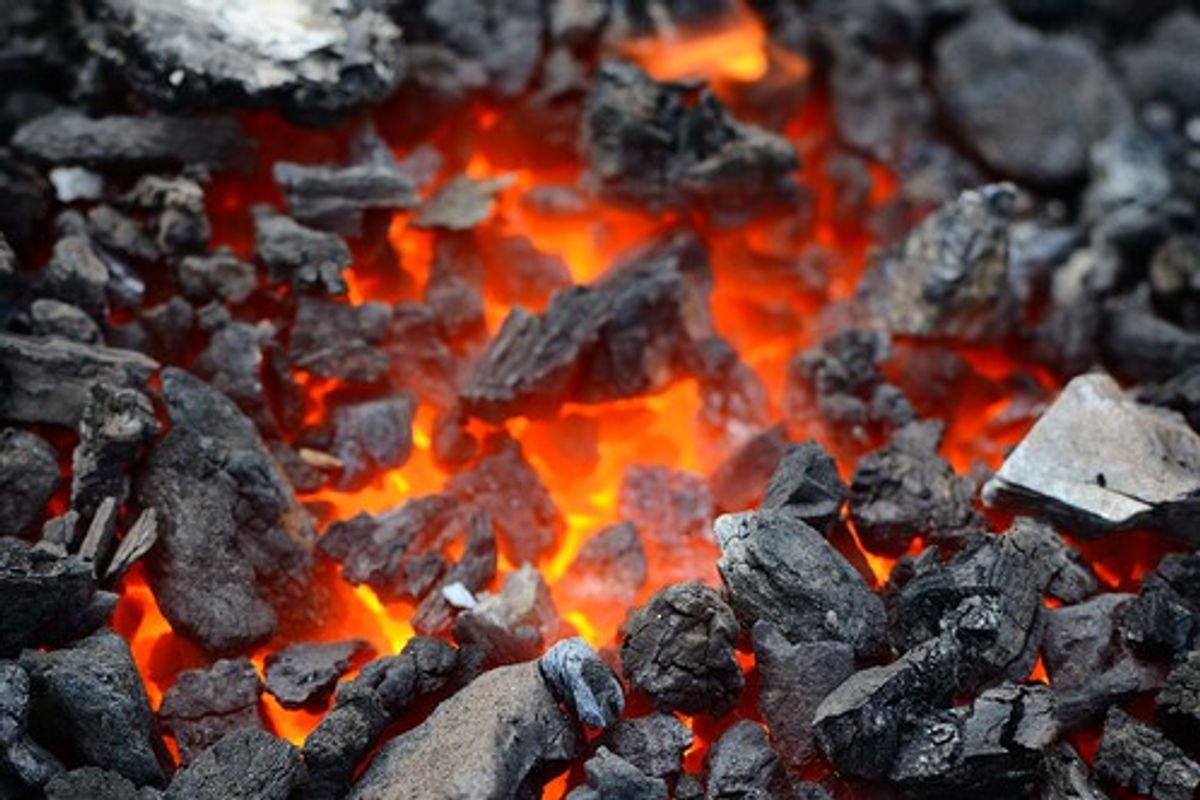 America's reliance on its "black hope" has been building since the late 1970s, argues Times columnist Eduardo Porter, and wind turbines and solar panels won't be enough to convince us to leave the rest of our coal in the ground. Even though we know that fossil fuels are destroying the environment, there's no ready alternative to fuel the sort of paradigm shift needed to curb carbon emissions.

"The arithmetic is merciless," according to Porter's economic analysis:

The United States Energy Information Administration forecasts that global energy consumption will grow 56 percent between now and 2040. Almost 80 percent of that energy demand will be satisfied by fossil fuels. Under this assumption, carbon emissions would rise to 45 billion tons a year in 2040, from 32 billion in 2011, and the world would blow past its carbon ceiling in fewer than 25 years.

“We have trillions of tons of coal resources in the world,” Vic Svec, spokesman for Peabody Energy, told me. “You can expect the world to use them all.”

The only way around this is to put something in coal’s place, at a reasonably competitive price. Neither the warm glow of the sun nor the restless power of the wind is going to do the trick, at least not soon enough to make a difference in the battle to prevent climate change.

There's only one such something, according to Porter, that really makes sense: nuclear power. It would be cheaper than coal, he cites a study as finding, and more capable of scaling up wind or solar power. He mostly brushes off natural gas, which is neither clean nor renewable, as a long-term solution.

Porter cites the 2011 disaster at Fukushima as good reason for global opinion to have turned against nuclear power of late, although he fails to mention that two years later, the situation remains a crisis. Still, he finds reason to believe that the tide of public opinion may be turning: "Younger environmentalists don’t associate nuclear power with Chernobyl and the cold war," he writes. "Studies have revealed it to be safer than other fuels." He concludes:

Still, the hurdles are substantial. There are fewer nuclear generators in the United States than in 1987. Just maintaining nuclear energy’s share of 19 percent of the nation’s electricity generation will require adding several dozen new ones. Each will take some 10 years and $5 billion to construct. If nuclear power is to play a leading role combating climate change, it should start now.

What Porter is ultimately asking for is a mitigation of our expectations for a greener future. It's time, he's saying, that we give up the dream of wind and solar power for a more realistic -- if less ideal -- alternative.