7 "SteveJobsSchools" opening in The Netherlands today are relying on a book-free, iPad-based learning model 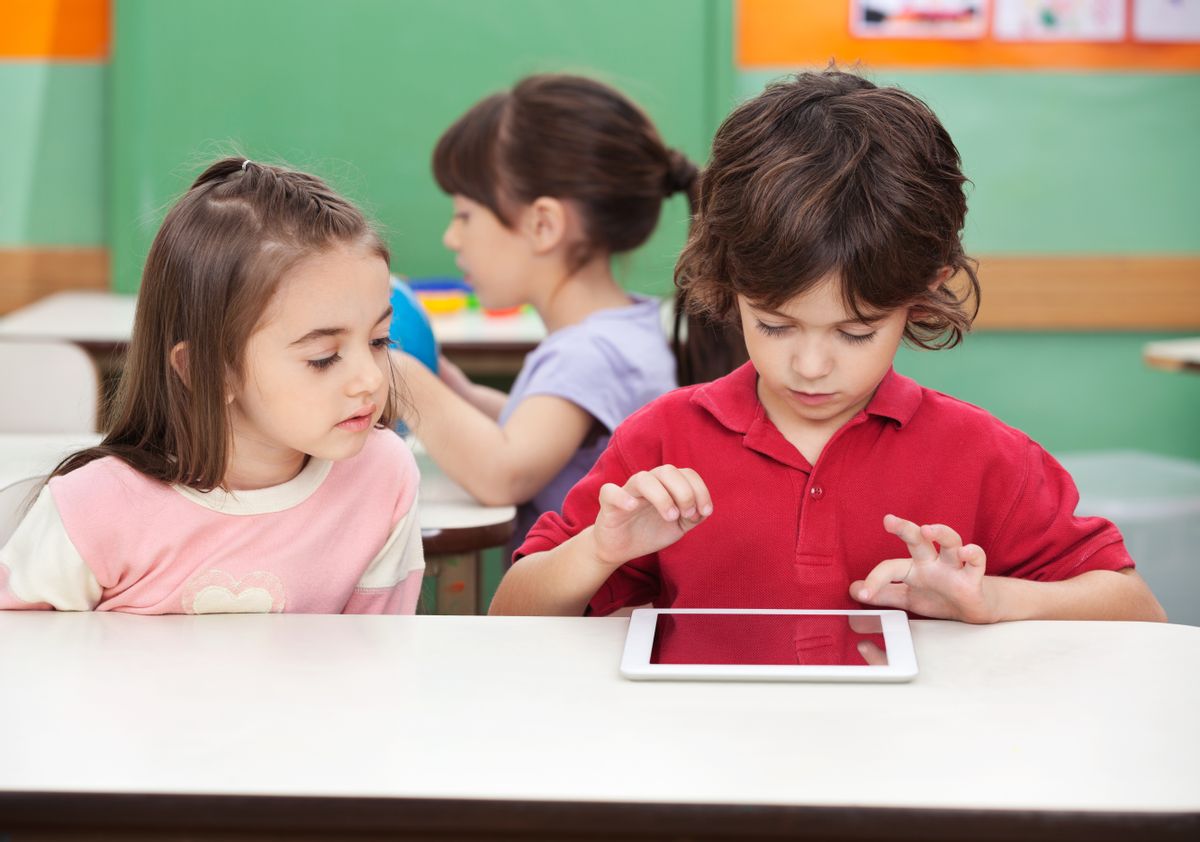 Blackboards and chalk could soon be replaced by tablets and styluses at more schools around the world after the opening of 7 "Steve JobsSchools" across the Netherlands today.

"A child starting school today has to be prepared for the world of 2030 and after, a world even more digitized than today's world," says Maurice De Hond, a Dutch entrepreneur and an Education For A New World initiator. "But most schools are preparing their students for yesterday's world."

The O4NT says replacing books with tablets will ideally change the very structure of what we consider a school day: Because iPad–based virtual learning can happen 24/7, 365 days a year, students wouldn't have to be in school for a set number of hours per day or abide by group lesson periods, while parents could freely plan vacations without having to worry about their children falling behind.

Several studies published in the past few years have indicated iPad–based learning is correlated with higher performance and comprehension. But the idea of basing all classroom learning on the tablets is still considered radical in many parts of the world, including in the United States, though that may slowly be changing. In July, the City of Los Angeles confirmed it would be giving iPads to all 640,000 students in its school district––the second–largest in the country––by late 2014. And other companies, like News Corp., have attempted to gain a share of the iPad's classroom market with their own educational tablets.

The O4NT says it expects at least five more Netherlands schools to adopt its digital education principles within the course of the 2013–2014 academic year.