The lawsuit to end dark money 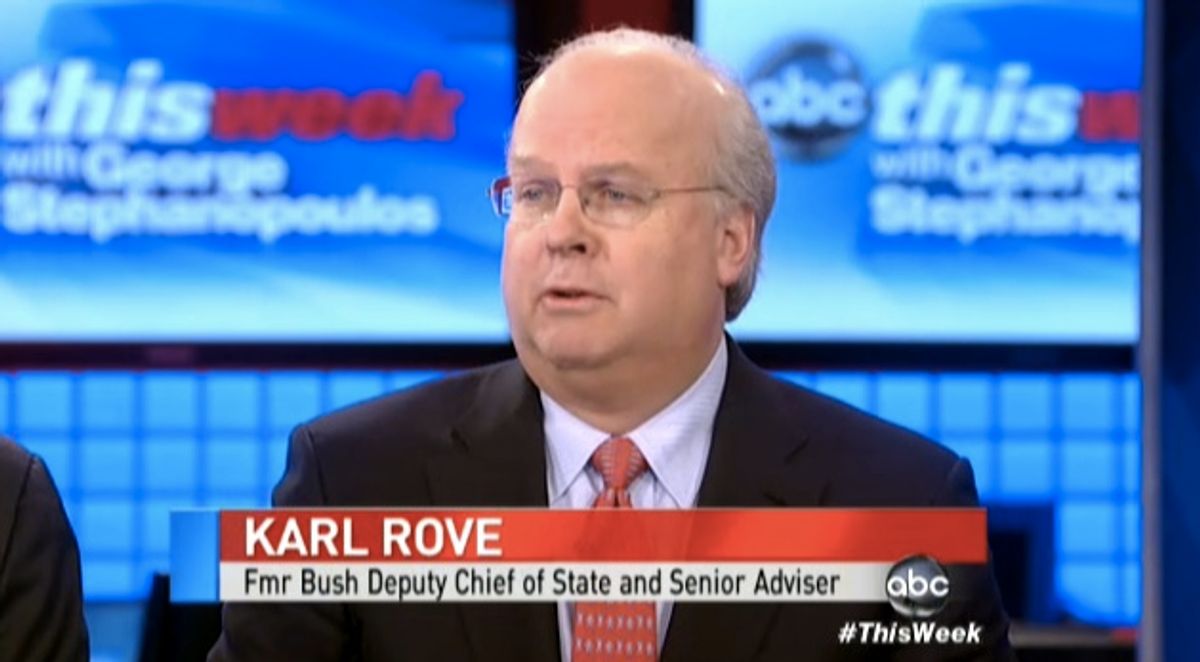 Over 50 years ago, the IRS made a ruling in the way it interprets the tax code that not only helped lay the groundwork for the recent IRS scandal, but for the "dark money" political groups that can spend millions to influence elections while hiding the names of their donors. Now, a top Democratic lawmaker has joined a coalition of campaign finance reform groups in a lawsuit to change that.

The law says that groups organized under 501(c)4 of the tax code must engage “exclusively” in social welfare activities, but IRS code requires only that they are “primarily engaged” in such practices, allowing them to spend up to 49.9 percent of their money on political activity. The line is blurry and has led to plenty of confusion, as well as accusations that the agency improperly targeted Tea Party 501(c)4 groups while trying to determine if they were too political for the social welfare designation.

Even though this change was made in 1959, it didn't really become relevant until a well-meaning campaign finance law passed by Congress in 2000 created the unintended consequence of making 501(c)4 groups the only venue for political groups that wanted to hide their donors. Previously, other types of groups were allowed to keep their donors secret. Congress wanted to stop that, but exempted 501(c)4s from the new legislation to secure more votes. The result was predictable: “We’d be running out of fingers and toes,” said GOP superlawyer Ben Ginsberg, joking about how he was overwhelmed by a rush of clients wanting to switch their tax code designations to 501(c)4.

"The IRS should not be in the position of having to determine whether the primary purpose of any organization is to engage in political campaign activity versus the promotion of the social welfare,” Van Hollen wrote in May, shortly after the IRS targeting controversy broke. “Requiring full disclosure and transparency would go a long way to getting the IRS out of the business of making these determinations.”

Indeed, the IRS never wanted to be put in the position of making decisions like that. “The IRS would inevitably be subject to claims of discrimination and political bias for actions taken or not taken,” an internal memo from the Treasury Department’s office of Tax Policy warned as Congress was considering the 2000 campaign finance reform law.

The suit seeks to make the IRS enforce the law the way it is written, which would essentially kick 501(c)4s -- like Karl Rove's Crossroads GPS -- out of the business.

“The IRS has done nothing to correct the mismatch between the law and its regulations," said Public Citizen attorney Scott Nelson. “It shouldn’t take many years for the IRS to understand that when a law passed by Congress says one thing and the IRS’s regulations and policies allow just the opposite, something needs to be done.”

The federal lawsuit was announced today on a conference call with Van Hollen and representatives from the campaign finance organizations.