13 banks, including Barclays and HSBC, are in hot water after misselling card and identity protection policies 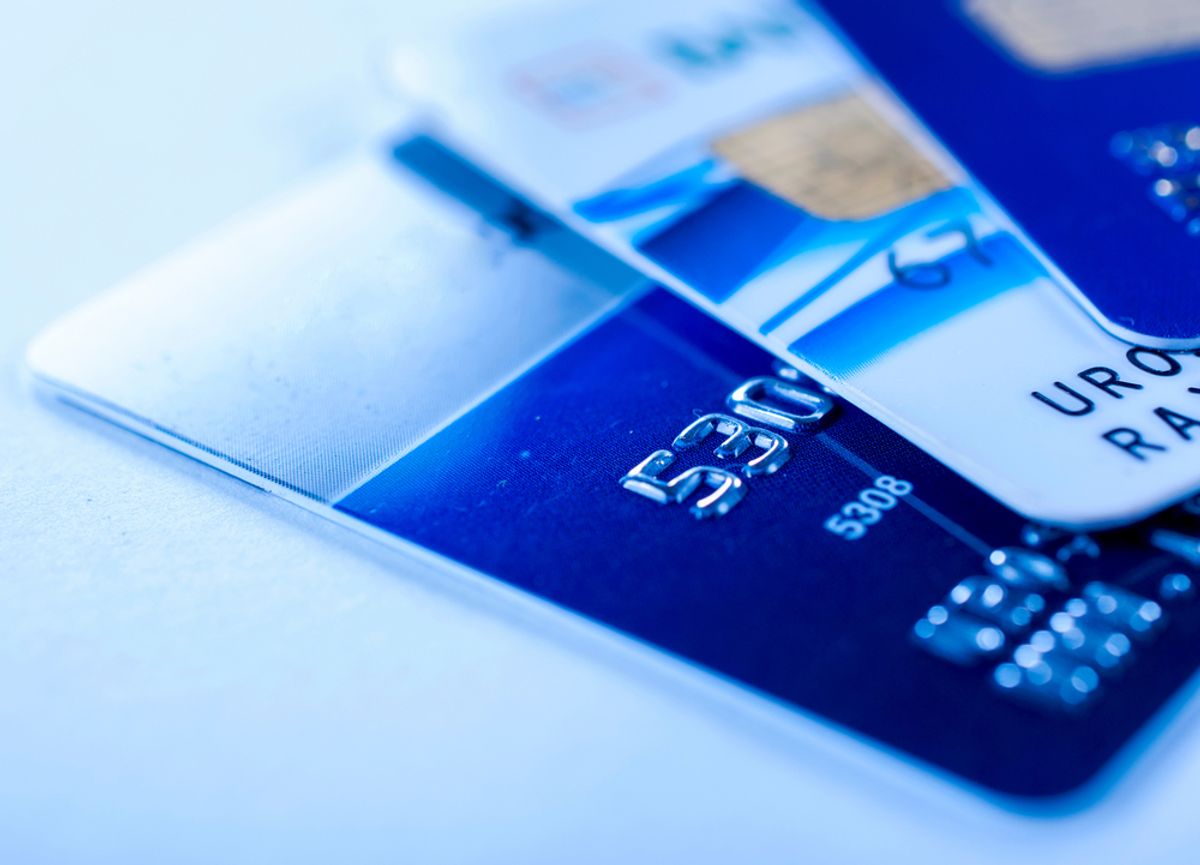 Britain's high street banks are embroiled in another scandal after it was announced that seven million people who were mis-sold credit card and identity protection policies will share up to £1.3bn in compensation.

Thirteen banks and credit card companies, including Barclays, HSBC and Royal Bank of Scotland, have agreed to offer redress for the widely missold policies, with payouts – likely to average £185 a person – likely next spring.

The Financial Conduct Authority (FCA) said the firms, together with card insurer CPP, had agreed to a compensation package which will see millions of letters being mailed out to affected customers from 29 August onwards.

The fiasco is the latest in a line of scandals and regulatory clampdowns to hit the banking sector. This month it was estimated that the cost to banks of compensating customers mis-sold payment protection insurance (PPI) had reached £18.4bn, while the Libor rate-rigging scandal, the mis-selling of other products such as interest rate swaps, and the outcry over bankers' bonuses have also shaken the sector and led to calls for reforms.

Card protection, which typically cost around £35 a year and is supposed to help with cancelling and replacing cards if they are lost or stolen, and identity protection, which typically cost around £80 a year, were widely mis-sold by CPP, resulting in the firm being hit with a £10.5m fine last November. However, most of those affected took out a CPP policy via their bank or card company. The FCA said customers were given misleading and unclear information about the policies so that they bought cover that either was not needed, or to cover risks that had been greatly exaggerated.

Seven million customers, who between them bought and renewed around 23m policies, will receive a letter from CPP giving more information on the process, with another mail-out due in the autumn.

"The redress bill could be up to £1.3bn, with redress per customer depending on the type of policy (or policies) owned and the length of time it was held," said the FCA.

The compensation scheme has to be voted on by customers and approved by the high court before it can go ahead. Assuming this happens, all customers will need to complete a simple claim form, said the regulator.

If customers are due compensation, they will be entitled to the amount they have paid for their policy since 14 January 2005, minus any money paid out by the policy, plus 8% interest on the sum owed.

Many of the banks are said to haver introduced their customers to CPP by fixing a sticker to new credit or debit cards sent to customers. It prompted the customer to call a number, which was CPP's, either to activate the card or to confirm receipt. When the customer did ring, CPP also used the opportunity to offer card protection and/or identity protection. The card protection product was often rebranded by the banks that sold them.

Many experts say it is the insurance elements of the products that are almost always a waste of money. Card protection offered £100,000 of cover if someone was the victim of fraud because of a stolen card – but banks cover people for this anyway.

Dan Plant at the MoneySavingExpert.com website said: "It's important that redress is finally being sorted after another systemic mis-selling scandal from the banks for what were largely useless policies.

"A note of caution is needed as we cannot afford for this be delayed any further. Existing complaints have been put on hold, and new ones not allowed while this scheme is sorted. We're crossing all our fingers and toes that this doesn't turn into another PPI debacle, with legitimate claims being endlessly ignored."