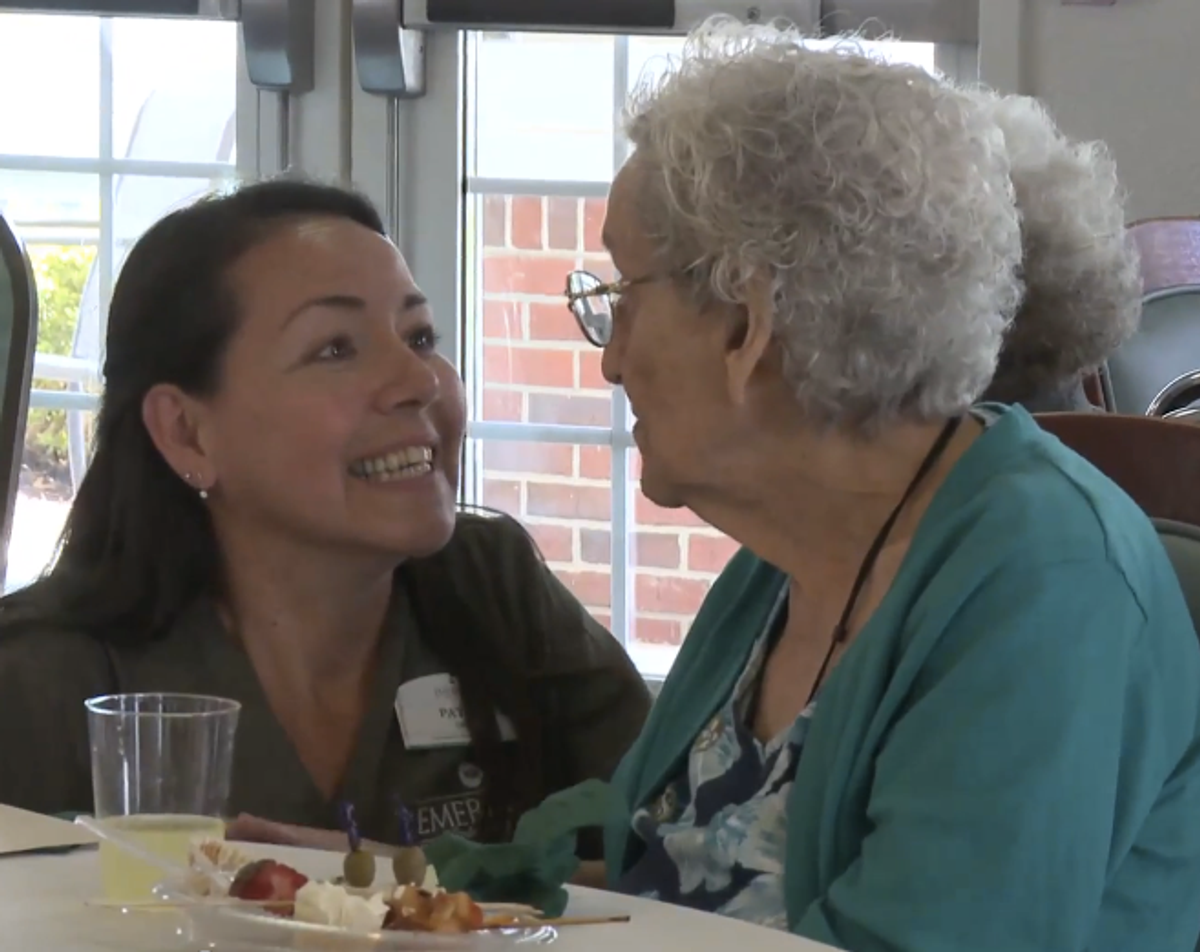 Emeritus Senior Living, the country’s largest assisted living company, has agreed to pay up to $2.2 million to settle claims that it routinely underpaid workers at dozens of its California facilities.

Hands-on workers at Emeritus facilities – the non-salaried aides and support staff who statewide help care for hundreds of often frail seniors – alleged in a lawsuit that the company had not only shortchanged them in their pay, but also violated state laws concerning mandated meal times and rest periods. Workers were denied overtime and not properly compensated for days during which they underwent training sessions, according to the lawsuit.

A recent investigation of Emeritus by ProPublica and PBS Frontline showed that the company’s top executives saw controlling labor costs as critical to sustaining the publicly traded company’s financial success and maintaining its appeal to investors on Wall Street. The investigation found evidence that the zeal of senior Emeritus officials to cut costs had led to understaffing at many facilities and considerable disgruntlement among remaining staff about their workload and wages.

Emeritus, both in interviews and court papers, has said its close to 500 facilities across the country are adequately staffed and that its workers are properly compensated.

Under the settlement, which needs to be approved next month by a state judge, Emeritus will compensate workers who were employed in its facilities in California from 2007 to 2013. The workers can range from the men and women who bathed and fed the elderly residents to those who administered their medications to those who cleaned the hallways and restrooms of the facilities.

Despite the settlement, Emeritus rejects the accusations made in the lawsuit.

“At Emeritus, we strive to be the employer of choice,” the company said in a statement to ProPublica. “We are competing to hire the very best staff that we can, and we are committed to our community teams. We work to be competitive in terms of total compensation within our industry, and we conduct wage analyses in markets in an effort to stay at or in line with the competition.”

Assisted living, conceived two decades ago to offer older Americans the chance to avoid nursing homes and retain greater degrees of independence and dignity, has become a multibillion-dollar industry, dominated by large chains such as Emeritus. Today, some 750,000 people are housed in assisted living facilities in the U.S., with increasing numbers of them suffering from dementia and other serious medical issues.

Experts in the assisted living industry say the low wages paid to workers by companies like Emeritus have produced a workforce that often is poorly trained and beset by poor morale. The lawsuit, initially brought by two caregivers at a single California facility, alleged that the company customarily cheated its modestly paid workforce of what it was legally owed. The lawsuit was granted class-action status, and the proposed compensation is available now to hundreds of workers at Emeritus’s more than 50 facilities in California.

“When it comes to the direct caregivers, you need to hire people who are dedicated to their work,” said Sally Clark Stearns, a professor of health policy at the University of North Carolina Gillings School of Global Public Health. “To do that, you need to pay people sufficient wages to have a stable workforce.”

J. Kevin Eckert and Erin Roth, researchers from the Center for Aging Studies at the University of Maryland who have studied the assisted living industry for more than a decade, noted that the quality of care delivered by large assisted living companies is intimately tied to how well the company pays its workers.

“I am always amazed by the commitment of direct care workers,” Eckert said. “But many of the problems in assisted living stem from the fact these workers earn minimum wage.”

“Many direct care workers haven’t graduated high school, are often immigrants, and earn roughly $20,000 a year,” Eckert added. “Many are single parents that have complicated lives. And they’re often leaving one job because they can earn fifty cents more somewhere else. That’s very disruptive. This is not the way to provide care in one of the fastest growing industries in the country.”