No, Chris Lane is not Trayvon Martin!

The white conservative media thinks it's found its "Trayvon Martin in reverse, only worse." Are you kidding me? 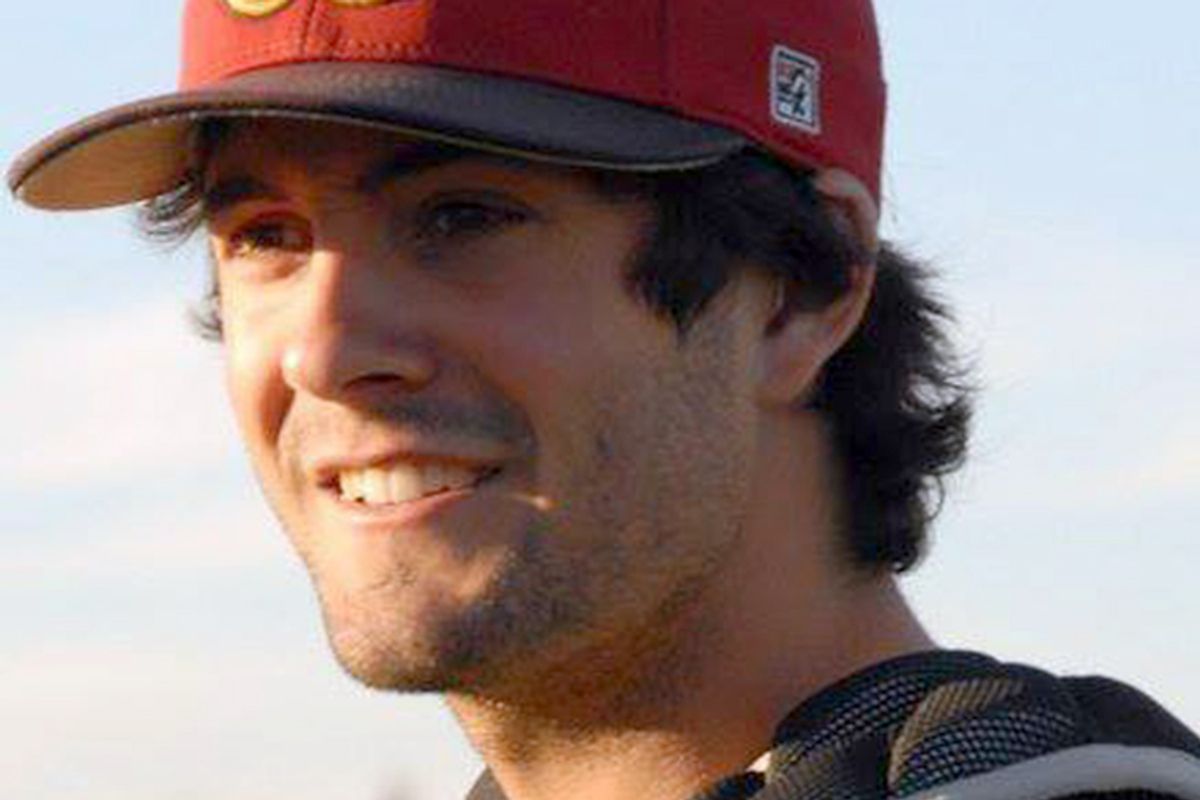 The white conservative media believes it has its own Trayvon Martin in the case of Chris Lane, an Australian baseball player who was killed in Oklahoma, where he had been studying, by three black teenagers in an apparently random act of violence (note: there's actually some question as to the race of one of the three teens, the driver, who faces lesser charges).

Jesse Jackson tried to extend an olive branch, tweeting that he was “Praying for the family of Chris Lane.” But armed with that, Fox News is now demanding that President Obama weigh in, just as he did for Martin's case. “I thought it was at least good of Jesse Jackson to step up,” Fox and Friends host Brian Kilmeade said today. “I haven’t heard anything from Al Sharpton [or the White House]," he added. His colleagues agreed.

(For what it's worth, White House spokesperson Josh Earnest told reporters yesterday that he wasn't familiar with the case.)

As the right sees it, the president's silence confirms the narrative shared by everyone from Glenn Beck to Allen West to Maine Gov. Paul LePage to Sean Hannity -- that Obama is racist against white people, and that the media is, too, or at least duped into doing the bidding of allegedly racist black leaders like Sharpton, or something.

It's incredible that in 2013 we're really arguing about this, but from Henry Louis Gates to Travyon Martin -- when the conservative media made George Zimmerman the Real Victim of the supposed anti-white lynch mob -- we should expect nothing else. And it's equally striking, yet also not particularly surprising, that Fox and Limbaugh and the rest really don't seem to comprehend why the Trayvon Martin case became a thing.

It's not that difficult to understand so we'll spell it out: It was not only that a light-skinned Zimmerman killed an unarmed black teenager -- but also that police didn't do anything about it. The killing was horribly tragic, as is Lane's senseless murder, but if Zimmerman had actually been arrested for the shooting, the sad reality is that far fewer Americans would know his name. But that's not what happened. Instead, police let Zimmerman go under Florida's "stand your ground" law. It smacked of institutional, state-sponsored racial favoritism of the worst kind. It was only after public outcry that state prosecutors took over the case and pressed charges. Some could argue that Zimmerman didn't need to be convicted for justice to be done, but he did need to stand trial.

Likewise with Henry Louis Gates, the famed black professor who was arrested while he was trying to get into his own home in Cambridge, Mass., after he misplaced his keys. That's not how police are supposed to operate, and that's why Obama weighed in.

Lane's murder is an entirely different matter. It's disgusting, but the police did their job. They arrested three suspects, and vowed to try to throw the book at them. That's how it's supposed to go. Murder is sadly quotidian in a gun-soaked America, and this is, sadly, another, if particularly senseless, one.

If you want to actually understand race relations in this country, you need to understand the difference between these cases. But the right prefers to live behind a veil of intentional ignorance where the only kind of racism that exists today is black people disliking white people.