"Their lives are more important than any movie"

The stars of a Cuban film defected to the U.S. during a festival. Their director talked to Salon about their plans 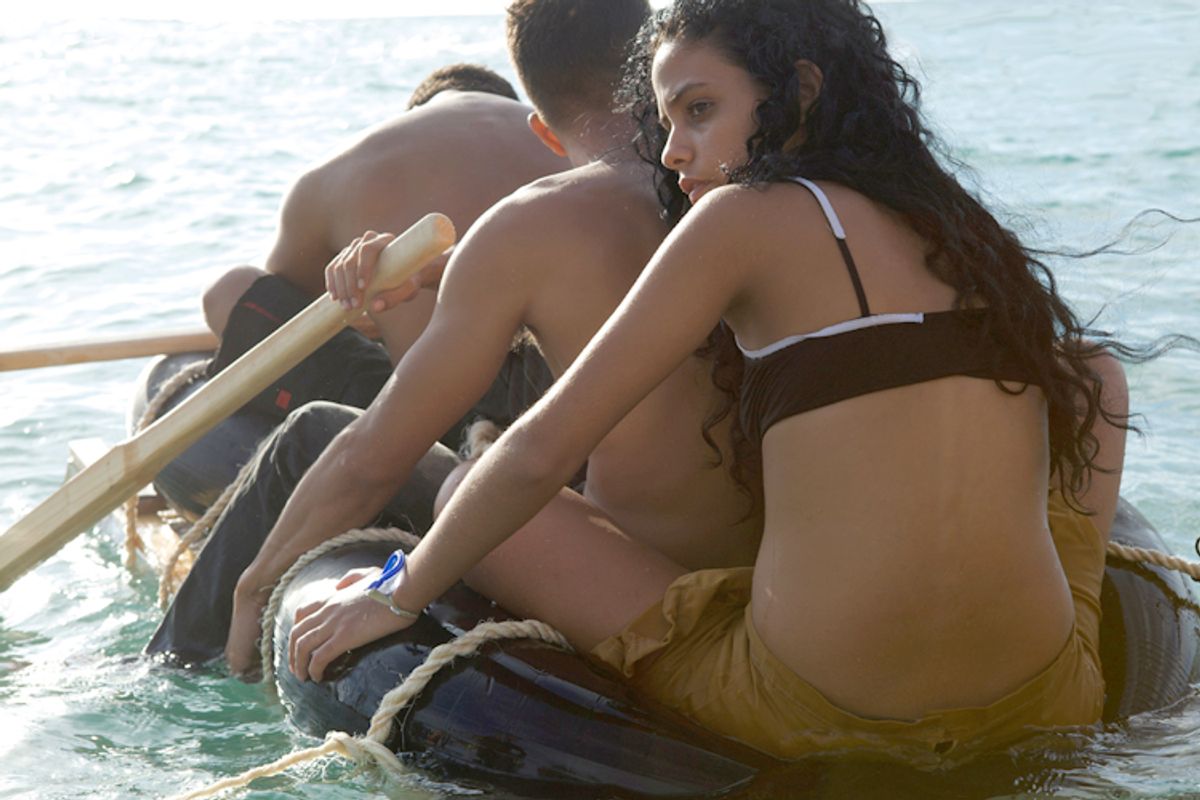 "Una Noche," a film opening this Friday in New York, depicts the struggles of young people from Havana desperately seeking to get to the United States.

Prior to the the Tribeca Film Festival this spring, Analin de la Rua and Javier Nunez, two of the three lead actors from "Una Noche," disappeared somewhere between a layover in Miami and their arrival in New York.

Their director in "Una Noche," Lucy Mulloy, told Salon this week that the pair have settled in Las Vegas, close to Nunez's family. "They'd love to continue acting. That's their talent. That's what they feel good at. They want to continue doing that. And they'd love to do more movies. That's their main thing." They had not believed they could continue to act in Cuba.

In the three years since the film's production, de la Rua and Nunez had both taken jobs in Cuba outside the entertainment world. Interviewed using Mulloy as a translator, both actors told Salon that they had not intended to appear in a film in order to leave Cuba, nor had they been inspired to defect by the content of the film. The decision to leave the airport in Miami was spur-of-the-moment: "They had this intention to go to the festival," said Mulloy, "then they asked, 'What happens if we don't get this opportunity again?'"

Mulloy, who was not apprised of the pair's plans in advance, said she had spent the film festival "paralyzed. I've known them since they were 16." (The pair are both 21, now.) "And it wasn't until I spoke to Javier's mother that I relaxed -- she sounded really relaxed, and she's not a relaxed person, and I figured there was something she wasn't telling me."

The pair of actors, not fluent in English, declined to answer a question as to what about Cuba Americans did not understand. Through Mulloy, they said they did not know enough about what Americans think of Cuba to answer properly. As for Nunez's perceptions of America against his own expectations, Mulloy told Salon, "He thought life here was easy. Actually, it's really hard."

As for career development beyond "Una Noche," "They haven't had the opportunity" to act in the U.S.," said Mulloy. "They would love to."

But real life has intervened. De la Rua is pregnant with twins. "Their lives," said Mulloy, "are more important than any movie. I think it's incredible that a movie can change people's lives, and put them in a position where they can achieve their dreams."