We may be causing animals to evolve bigger brains 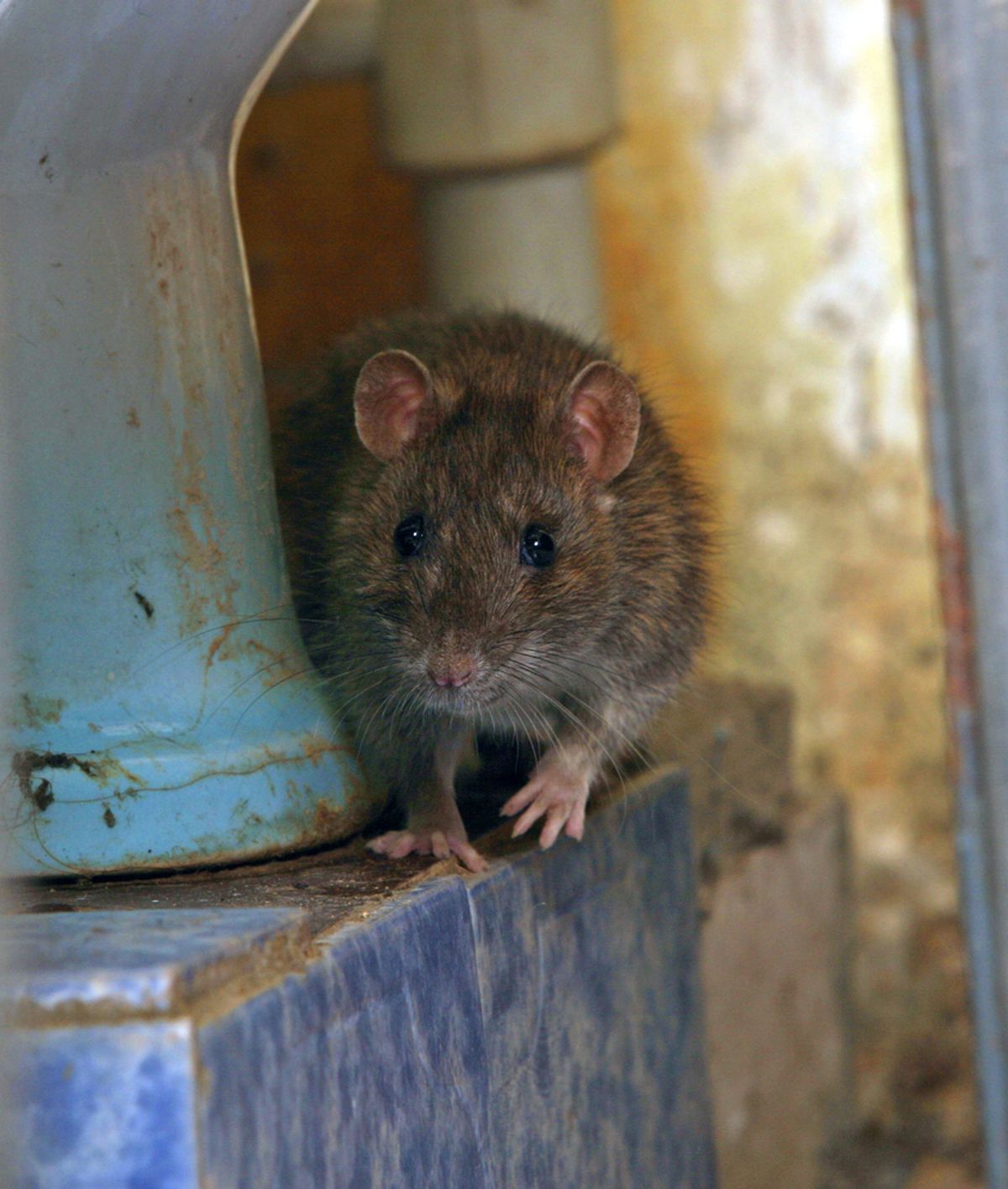 Animals have to be really smart to survive in the rapidly changing world humans have wrought upon them. And in fact, a new study from the University of Minnesota found, some species appear to be evolving bigger brains to keep up.

The New York Times' Carl Zimmer explains what happened when researchers measured animal skulls from a collection dating back to the early 1900s:

In two species — the white-footed mouse and the meadow vole — the brains of animals from cities or suburbs were about 6 percent bigger than the brains of animals collected from farms or other rural areas. Dr. Snell-Rood concludes that when these species moved to cities and towns, their brains became significantly bigger.

Dr. Snell-Rood and Ms. Wick also found that in rural parts of Minnesota, two species of shrews and two species of bats experienced an increase in brain size as well.

Their brains got bigger, the researchers believe, as a direct result of changes to their natural environment. Just another unintended consequence of human activity.