What can space travel teach us about developing self-driving cars? 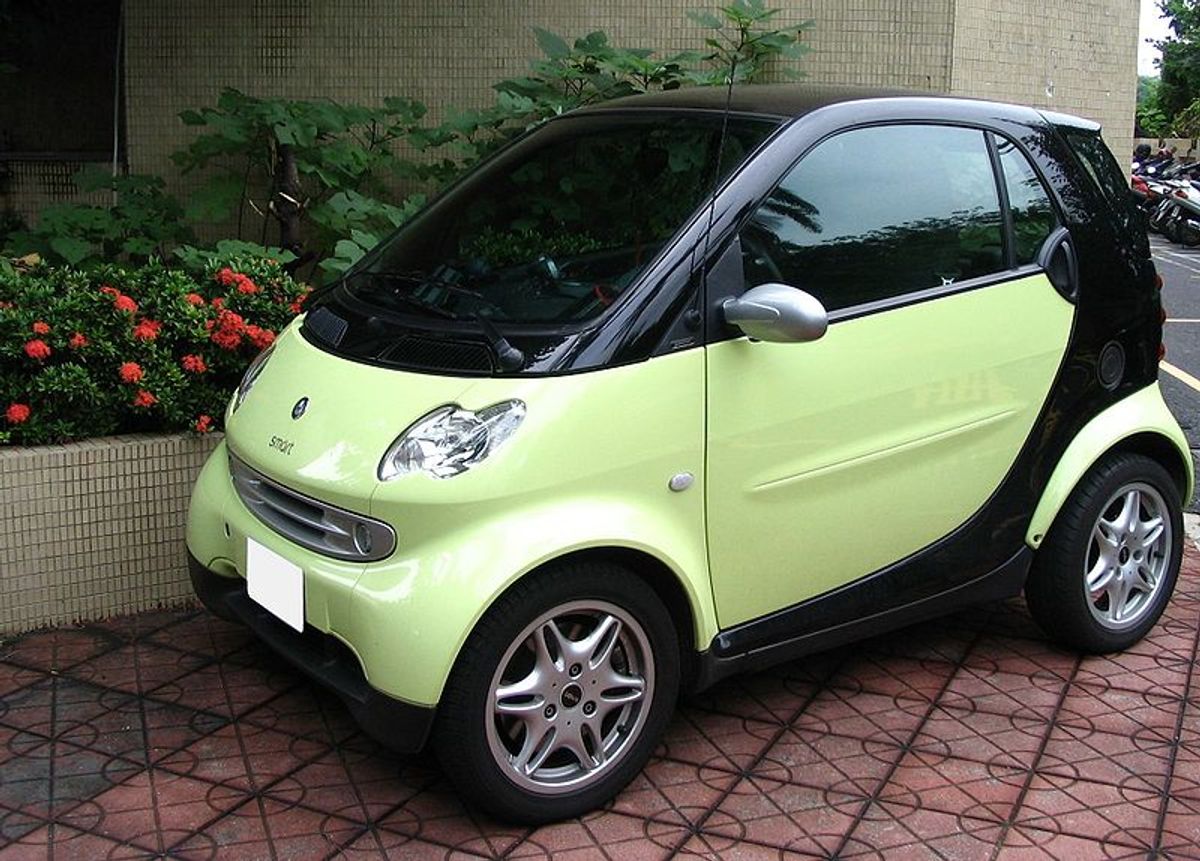 Ford's latest R&D project for connected cars is turning to space travel for inspiration. Researchers at the St. Petersburg State Polytechnic University in Russia are working with the auto giant to leverage tech from telematics robots on the International Space Station for connected cars.

For the uninitiated, "connected cars" is a buzz term that every car manufacturer is pushing this year. Basically, it means cars that are connected to the Internet 24/7 via 4G or 3G––whether for streaming Pandora in–car or for more serious ends, like helping state police prevent accidents by creating analytics for traffic jams and rubbernecking. And, although it's rare to hear car companies go on record about it, the tech behind "connected cars" is expected to be central to autonomous or self–driving cars. After all, how else will cars know not to crash into each other on the highway unless they detect each other's presence somehow?

The research at St. Petersburg centers on the telematics tech robots on the space station use to send and receive data to Earth; Ford hopes that there's something in the way robots communicate from orbit that will apply to how cars communicate on the highway. "We are analyzing the data to research which networks are the most robust and reliable for certain types of messages, as well as fallback options if networks were to fail in a particular scenario," Ford's Oleg Gusikhin said in a statement. "In a crash, for example, a vehicle could have the option to communicate an emergency though a DSRC, LTE, or a mesh network based on the type of signal, speed, and robustness required to reach emergency responders as quickly as possible."