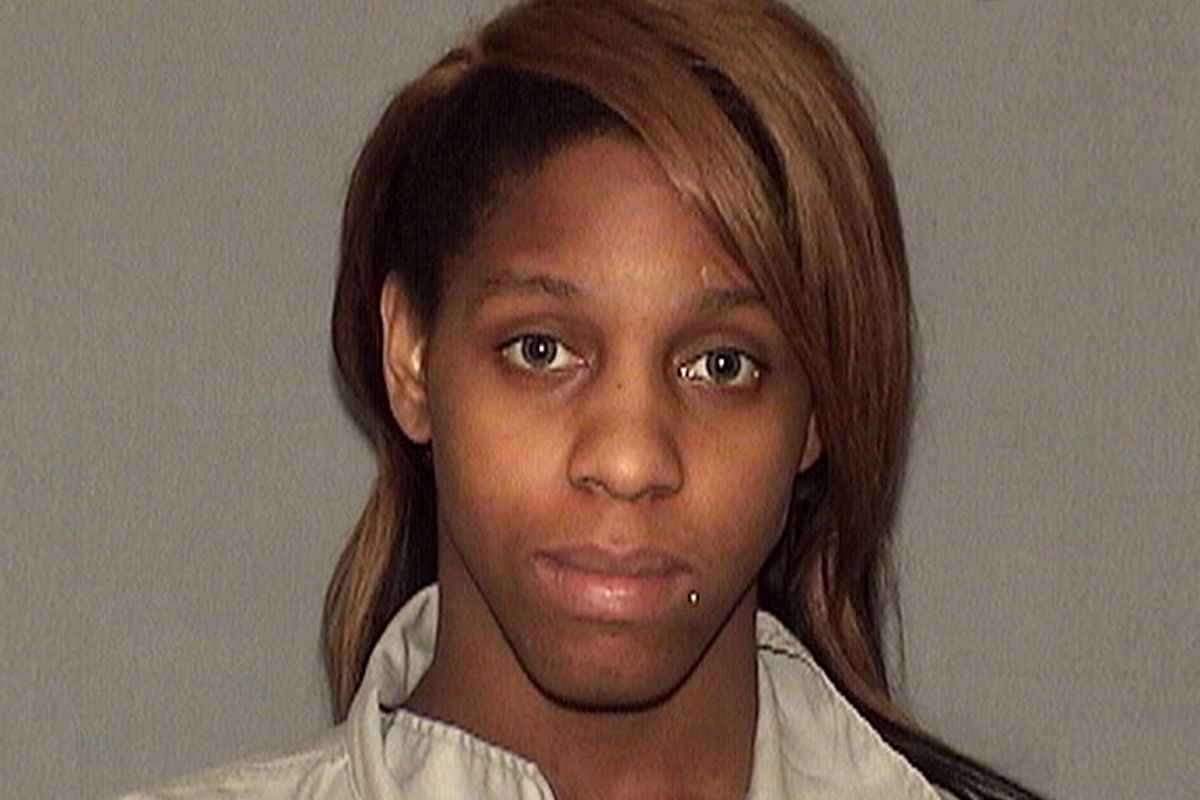 The cause of improving rights for transgender prisoners just got a new, high-profile poster child: Chelsea Manning. Formerly known as Bradley, the soldier this week was sentenced to 35 years in prison for leaking classified military documents shortly before announcing that she identifies as female and hopes "to begin hormone therapy as soon as possible." Officials at the military prison in Fort Leavenworth, Kan., where Manning will be imprisoned were quick to respond. Spokeswoman Kimberly Lewis told the press in no uncertain terms, "The Army does not provide hormone therapy or sex-reassignment surgery for gender identity disorder."

The military response seemed blind to dramatic changes that have been made in recent years with regard to trans rights in prison. "There have been a bunch of lawsuits from [trans] prisoners who have been denied essential medical care," says Jennifer L. Levi, director of the Transgender Rights Project at Gay & Lesbian Advocates & Defenders. "In all of those cases, the courts have recognized that the underlying condition of gender identity disorder is real, and that the provision of medical care includes providing hormones and surgery in appropriate cases."

The Federal Bureau of Prisons recently changed its policy to provide hormone therapy. When it comes to the state system, however, Levi says, "We see a range of approaches." For example, some prison systems "categorically deny treatments," she says. But when lawsuits are brought in such cases, "we see success in the courts," says Levi. Still, "many state systems continue to deny treatment." The ACLU puts it simply: "In state prisons, transgender prisoners have frequently been denied any transition-related healthcare." Supporters of trans prisoner CeCe McDonald had to organize a call-in campaign just to get her her appropriate dose of hormones. "Orange Is The New Black" happens to feature a similar story line in which Sophia, a trans woman, is suddenly denied her hormones; she has to resort to ingesting a toy in order to have her medical emergency recognized as something deserving a doctor's attention.

Harper Jean Tobin, director of policy at the National Center for Transgender Equality, agrees. "Courts have made very clear that accessing hormone therapy and other care related to gender transition can be a serious medical need," she says. "A categorical statement that specific treatments, which are supported by medical science, will be denied regardless of medical need flouts the Constitution."

Things have gotten better when it comes to official policy and legal precedents, but awareness of these developments lags far behind, says Levi. The response from Manning's future military prison "couldn't have been based on an analysis and review of what the legal obligations are," she says. "I'm cautiously optimistic that there will be a further investigation."

Mara Keisling, executive director of the National Center for Transgender Equality, says, "There's still a lot of work to be done. The Pvt. Manning thing highlights that pretty starkly for us," she says. "It's established law now that prisons and jails cannot refuse to provide medical treatment, yet the Department of the Army clearly expressed that they don't know that."

The trouble can begin even before a trans prisoner ends up in prison. As recently as 2006, the National Center for Lesbian Rights reported, "Transgender people who have not had genital surgery are generally classified according to their birth sex for purposes of prison housing, regardless of how long they may have lived as a member of the other gender, and regardless of how much other medical treatment they may have undergone." Last year, new federal standards were adopted that "require a case by case assessment of whether a trans person will be safest in men's or women's housing, taking into consideration all factors including the individual's own views about their safety," says Jean. "Often, this means trans women should be housed with other women, since research shows they are at extreme risk of abuse in men's prisons. While facilities have been slow to implement these standards, this is the national standard and the best practice."

There also arises the issue of sex reassignment surgery. Amazingly, a U.S. prisoner has never received sex-reassignment surgery while locked up. But a precedent has been set for allowing it to happen: In the fall of last year, a judge ruled that prisoner Michelle Kosilek, a trans prisoner who had desperately attempted castration with a razor blade, was entitled to sex reassignment surgery. (The procedure has been delayed by appeal.) The decision prompted headlines along the lines of, "Sex Change Will Be Paid For By Taxpayers, Federal Judge Rules" as well as bipartisan outrage: Republican Sen. Scott Brown called it "an outrageous abuse of taxpayer dollars," while Democrat Elizabeth Warren said, "I have to say, I don't think it's a good use of taxpayer dollars."

The argument for trans prisoners' access to healthcare -- whether it's hormones or sex-reassignment surgery -- is a simple one. Writer and activist Janet Mock argues on her website, "These surgeries and care are vitally necessary (whether you exist in or outside of prison walls), and it is a discussion between a patient and their doctor, not between anyone else," she says. "Frankly, if we’re running a profitable prison industrial complex ... the state should take on the living costs associated with locking people up."

As Mock points out, these issues don't just exist behind bars. Case in point, Mock is an uninsured trans woman who has paid for all of her healthcare expenses out-of-pocket. But she's made hopeful by decisions like the Affordable Care Act, which protects trans people from being denied coverage, as well as a recent vote that could make San Francisco "the first U.S. city to cover the cost of gender confirmation surgeries for trans residents," she writes. "These are major steps forward toward a world where we all have the space and freedom to do what we want with our bodies, and have access to safe, quality, knowledgeable healthcare that allows us all to support bodily autonomy and be our true selves."