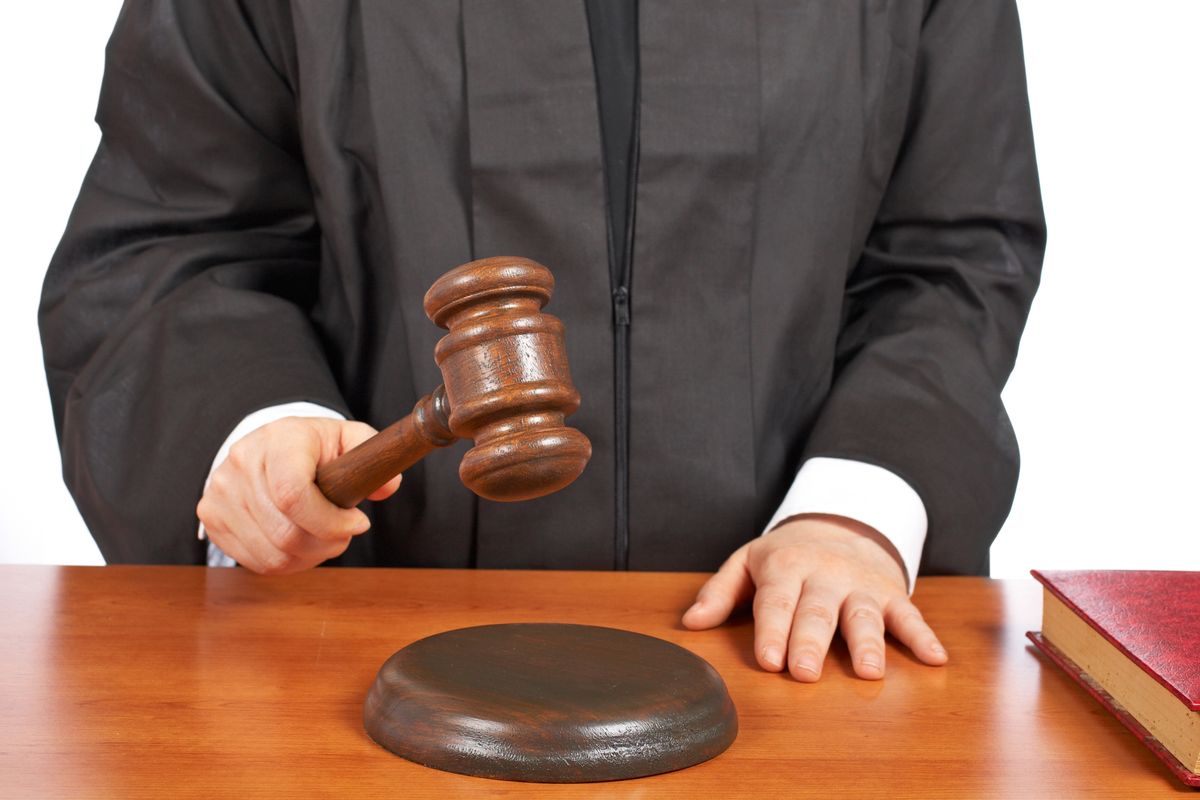 A federal judge shouldn’t have ordered the world’s largest smartphone makers to reveal “exceptionally sensitive information” from their patent dispute that has remained under seal since the trial last year in California, the U.S. Court of Appeals for the Federal Circuit in Washington ruled.

Apple won a $1 billion verdict, though the judge later ordered a retrial on some of the damages. It’s scheduled to begin in November.

U.S. District Judge Lucy Koh in San Jose, California, who presided over the trial, ordered the two sides to make public all exhibits used during the trial and in Apple’s unsuccessful request for an order that would halt sales of Samsung products. She declined requests by Apple and Samsung to redact information from the evidence, though her orders were on hold pending the appeal to the Washington court.

“We recognize the importance of protecting the public’s interest in judicial proceedings and of facilitating its understanding of those proceedings,” Circuit Judge Sharon Prost wrote for the three-judge panel. “That interest, however, does not extend to mere curiosity about the parties’ confidential information where that information is not central to a decision on the merits.”

News organizations including the Los Angeles Times, Associated Press, Wired.com, Bloomberg News and the New York Times argued to make the information public. The trial was unusual for a patent case in that it generated intense public interest, with regular news stories on “the case’s strategic impact on the companies, including financial risks for shareholders,” according to the opinion.

The Federal Circuit, which hears all patent appeals, said courts generally should make documents public. The exception, it said, was when the release will cause competitive harm to a business.

Apple sought to keep portions of 14 documents sealed and Samsung wanted parts of 12 filings kept confidential. The companies said the information was kept secret even from most of their employees.

“It seems clear that if Apple’s and Samsung’s suppliers have access to their profit, cost, and margin data, it could give the suppliers an advantage in contract negotiations, which they could use to extract price increases for components,” the panel ruled. “This would put Apple and Samsung at a competitive disadvantage compared to their current position.”