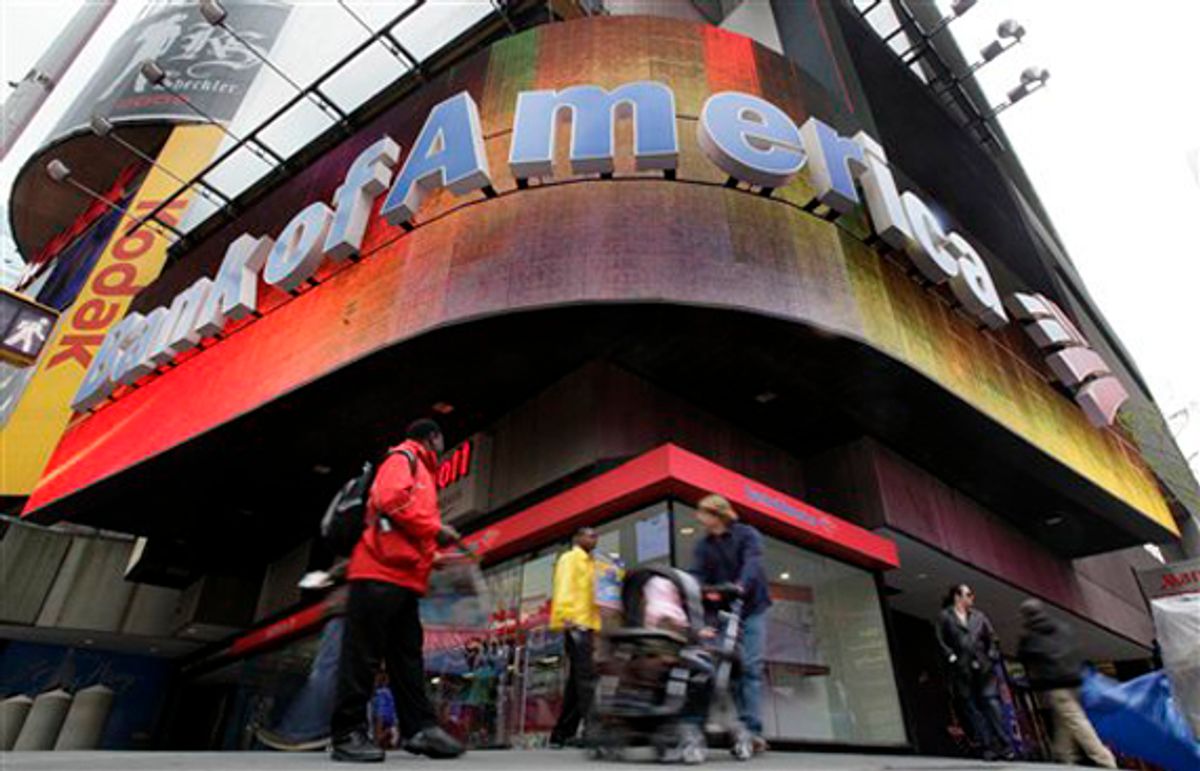 Bank of America Merrill Lynch will review its working practices and culture of long hours following the death of a German intern last week, who colleagues said had pulled three all-nighters in a row before being discovered by emergency services.

One of the world's largest banks issued a statement on Friday afternoon expressing shock at the death of 21-year-old Moritz Erhardt, who was working in Merrill Lynch's investment banking division, and announced a review of working practices with a special focus on junior members of staff.

Erhardt, from south-west Germany, was found dead in a shower cubicle at his temporary accommodation in east London last Thursday evening.

The death of the "dedicated" student sent shockwaves through the world of global finance, as reports of his alleged extreme working habits sparked debate about the culture of punishing hours in some high-profile financial divisions.

A Bank of America statement said: "We are deeply shocked and saddened by the news of Moritz Erhardt's death. Moritz Erhardt was popular amongst his peers and was a highly diligent intern at our company with a bright future.

"Our immediate priority is to do everything we can to continue to support the Erhardt family, our interns and impacted employees at this extremely difficult time. We have also convened a formal senior working group to consider the facts as they become known, to review all aspects of this tragedy, to listen to employees at all levels and to help us learn from them."

A spokesman from the bank said the panel would review "all aspects of working practices with a particular focus on our junior population". He added: "We're going to look at everything."

He said it was too early to say how long the panel would take to complete the study but it would involve very senior members at the multinational bank who would have the capability to bring in third parties for extra scrutiny.

"If the committee decides it wants some additional expertise then they can go and hire it," the spokesman said. "We will look at hard factual evidence. We want a lot of employee feedback and we're going into this with no preconceptions as to what the outcome will be."

The exact circumstances surrounding Erhardt's death are yet to be officially determined. The coroner's court at Poplar told the Guardian that no decision had yet been taken as to whether an inquest would go ahead. A toxicology report as part of the autopsy conducted by Prof Petter Vanezis, was yet to be filed.

A fellow intern at the bank described the aspiring student as a "superstar", adding: "He worked very hard and was very focused. We typically work 15 hours a day or more and you would not find a harder worker than him." He told the Evening Standard: "He seemed a lovely guy and was very popular with everyone. He was tipped for greatness."

According to his biography on the social media platform Seelio, Erhardt said he was naturally inquisitive and had previously stated that he'd undertaken work experience at Morgan Stanley, and Deutsche Bank's corporate finance division.

Polly Courtney, author of Golden Handcuffs and an intern at Merrill Lynch in 2001 before its merger with Bank of America, said the culture of punishingly long hours was endemic. "During my internship, all-nighters were like a rite of passage. They were discussed among us in the Merrill Lynch canteen each night with an outward sense of loathing, but tinged with pride. You weren't seen as a 'proper' analyst until you'd worked through the night.

"It wasn't just a culture of long hours and hard work; it was more a culture of desperately trying to impress, with 'face time' – pretending to be hard at work even when you were done for the night – and backstabbing – taking credit for a job well done, blaming others for problems – both commonplace.

"Ultimately, the money and perks could never make up for the exhaustion or the lack of control we all had over our lives, but it took most of us a few years to realise this. Looking back, the money was just an anaesthetic."