Conspiracy theory links Obama, the IRS and the Muslim Brotherhood

The claim, made by World Net Daily, was touted by Alaska GOP candidate Joe Miller on his website 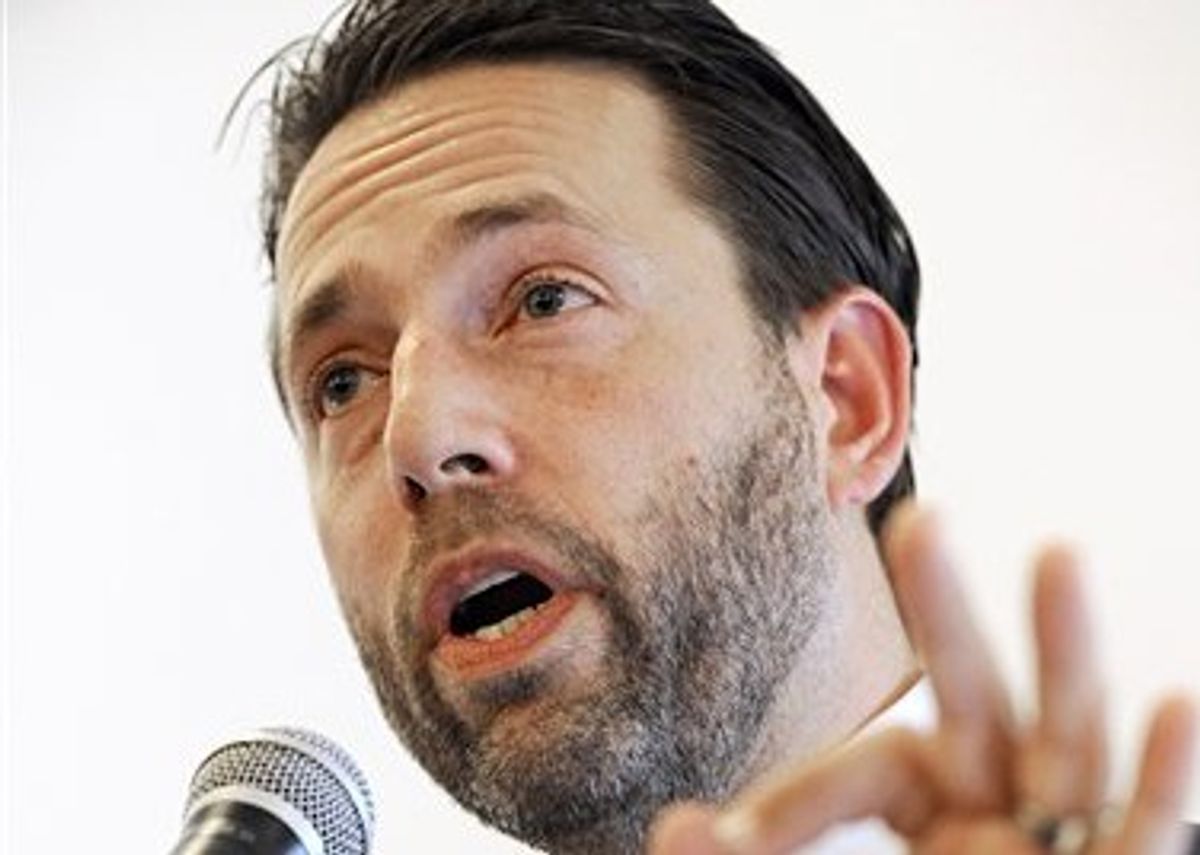 Joe Miller, a Republican candidate in the primary race for Alaska Senate, is promoting a blog post by the conspiracy theory website World Net Daily that claims President Obama has ties to the Muslim Brotherhood, and which implicates Lois Lerner of the IRS in the conspiracy as well.

In a blog post titled "Obama’s Brother Linked to Muslim Brotherhood," Miller cross-posts an article that appeared on WND, laying out the supposed connections. "President Obama’s half-brother in Kenya could cause the White House more headaches over new evidence linking him to the Muslim Brotherhood in Egypt and establishing that controversial IRS supervisor Lois Lerner signed his tax-exempt approval letter," writes birther Jerome Corsi, the article's author.

In a news report on Egyptian television of a Gebali speech, translated by researcher Walid Shoebat, a former Palestinian Liberation Organization operative, Gebali said she would like “to inform the American people that their president’s brother Obama is one of the architects of the major investments of the Muslim Brotherhood.”

The article continues to claim that Lois Lerner, the figure at the center of the IRS tax-exempt targeting scandal, "signed the letter approving tax-exempt status for the Malik Obama’s Barack H. Obama Foundation."

Miller, a Tea Partyer and occasional birther who unsuccessfully challenged Lisa Murkowski in 2010, is opposing Democratic Sen. Mark Begich, who is up for reelection in 2014. As Salon has reported, Miller himself once had some questionable ties to Alaska militia leader Schaeffer Cox, who was convicted of plotting to kidnap and kill state and federal officials.