How this camera mimics the human eye

Developed by Swiss engineers, the Dynamic Vision Sensor captures motion by operating like the neurons in our eyes 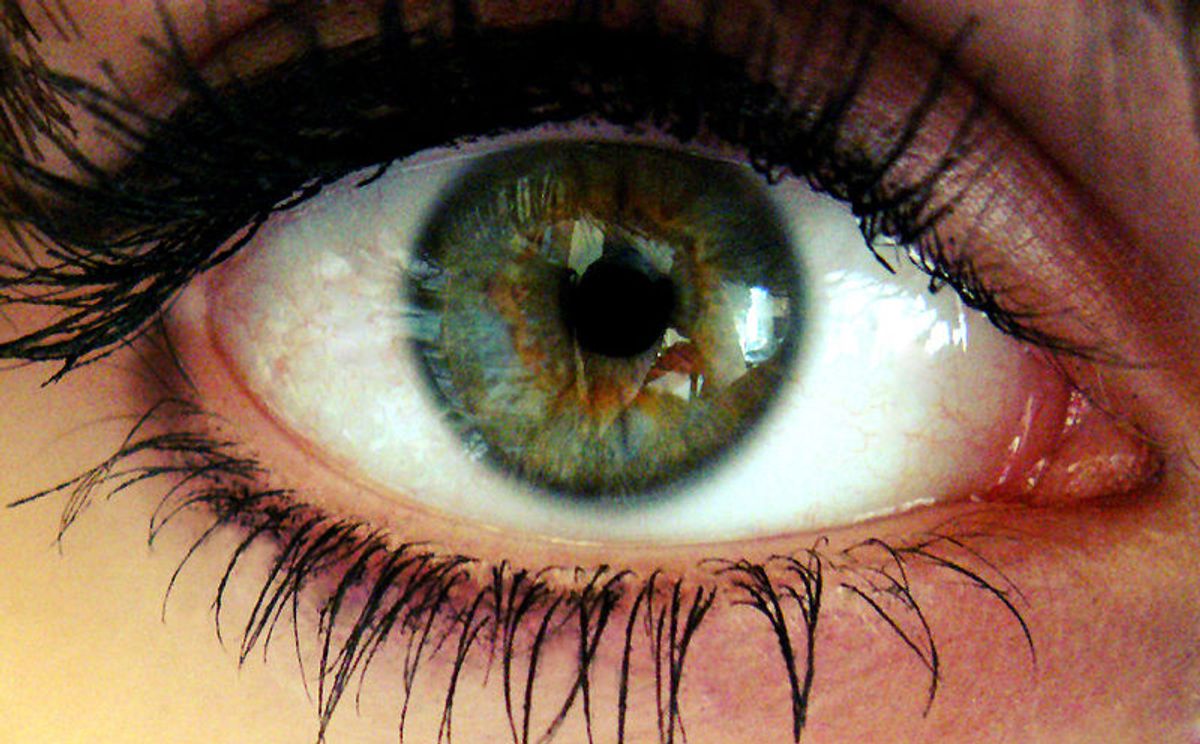 Dynamic vision: The camera’s strength is in capturing movement, like the milk drops seen here.

The retina is an enormously powerful tool. It sorts through massive amounts of data while operating on only a fraction of the power that a conventional digital camera and computer would require to do the same task.

Now, engineers at a company called iniLabs in Switzerland are applying lessons from biology in an effort to build a more efficient digital camera inspired by the human retina.

Like the individual neurons in our eyes, the new camera—named the Dynamic Vision Sensor (DVS)—responds only to changes in a given scene. This approach eliminates large swaths of redundant data and could be useful for many fields, including surveillance, robotics, and microscopy.

“Your eye and my eye are digital cameras too. [They’re] just a different kind of digital camera,” says Tobi Delbruck, the chief scientific officer at iniLabs. “We had machine vision that was as good as possible with existing architecture and hardware. But compared to biology, machine vision is pathetically poor.” Artificial retina: The Dynamic Vision Sensor (DVS) responds only to changes in the scene, eliminating large swaths of irrelevant data.

This feature could be especially useful for recording scenes that do not change often. For example, when sleep researchers videotape their subjects, they are later forced to comb through hours of uneventful footage. With a sensor like the DVS, important, active portions of the data are automatically highlighted.

The pixels in the DVS also mimic the way an individual eye neuron will calibrate itself to a particular location: that cell and those responsible for another area will respond to incoming data in slightly different ways, so one neuron might be very sensitive to input while another takes more stimulation to fire. Similarly, each pixel of the DVS adjusts its own exposure. This allows the DVS to handle uneven lighting conditions, though it also requires enormous pixels that are 10 times the size of those in a modern cell-phone camera.

The DVS is built to work with IBM’s new TrueNorth computer architecture (see “IBM Researchers Show Blueprints for Brainlike Computing”). TrueNorth is a programming approach that mimics biology—information is stored, processed, and shared in a network of “neuromorphic” computer chips, inspired by the neural networks in the brain.

“What we’re talking about—the cameras sending information when something changes—is actually a very central theme to how the brain works, or at least how neuroscientists think it works,” says Nabil Imam, a computer scientist at Cornell University, who is part of the Cornell team that helped IBM develop its neuromorphic chips. “We’re capturing brain features at a high level.”

By combining their camera with TrueNorth architecture, Delbruck and his team believe, they will achieve a device that’s better at handling dynamic, real-time problems.

The DVS is available for purchase for about $2,700 and has been used in several research projects, including one that recorded traffic and another that involved tracking particles in a fluid. The team plans to continue improving the device. The next goals are to add color sensitivity and to enlarge the camera’s retina from its current resolution of 240x180.