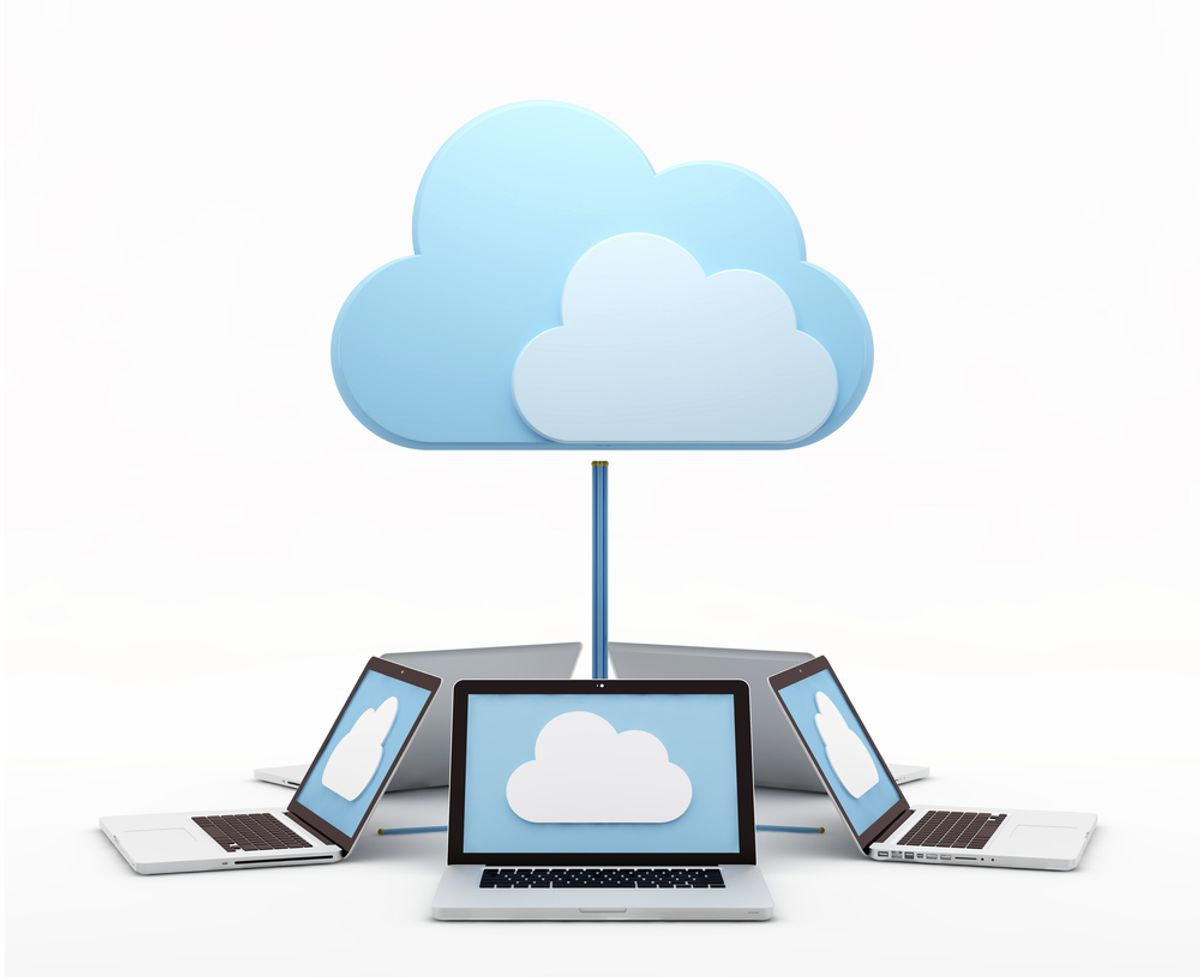 Public cloud service providers based in the U.S. could lose up to $35 billion in contracts directly related to the NSA’s recently revealed PRISM spying program, as wary companies look for more secure methods and locations for storing their data.

Analysts at the Information Technology and Innovation Foundation say PRISM will have an “immediate and lasting impact” on the competitiveness of U.S. firms, if foreign businesses conclude the risks of storing their data with U.S.-based public cloud services outweigh the benefits.

The Washington D.C.-based nonpartisan think tank estimates U.S. public cloud service providers could lose somewhere between 10 to 20 percent of their foreign market share in the next three years—roughly $21.5- to $35 billion in losses.

“If European cloud customers cannot trust the United States government, then maybe they won’t trust U.S. cloud providers either,” European Commissioner for Digital Affairs Neelie Kroes told the Guardian. “If I am right, there are multibillion-euro consequences for American companies. If I were an American cloud provider, I would be quite frustrated with my government right now.”

Both the ITIF and Forrester didn’t think PRISM would kill the cloud, speculating that companies would likely seek out more secure online services instead.

Moreover, companies that provide alternate forms of cloud services – such as managed cloud, or on-premise private cloud – could gain business at the expense of public cloud services.

The Information Technology and Innovation Foundation calculated its 10- to 20 percent drop in overseas cloud revenue based on results of a recent survey by the Cloud Security Alliance—which estimated 10 percent of its non-U.S. members had recently canceled a cloud project due to PRISM.

Some 56 percent of the Alliance’s non-U.S. members said they’d be “less likely” to use an American cloud service provider due to PRISM.

PRISM is a digital surveillance program run by the National Security Agency, designed to track and store information flowing through U.S. server networks.