When trash looks the part, we're less likely to recycle it 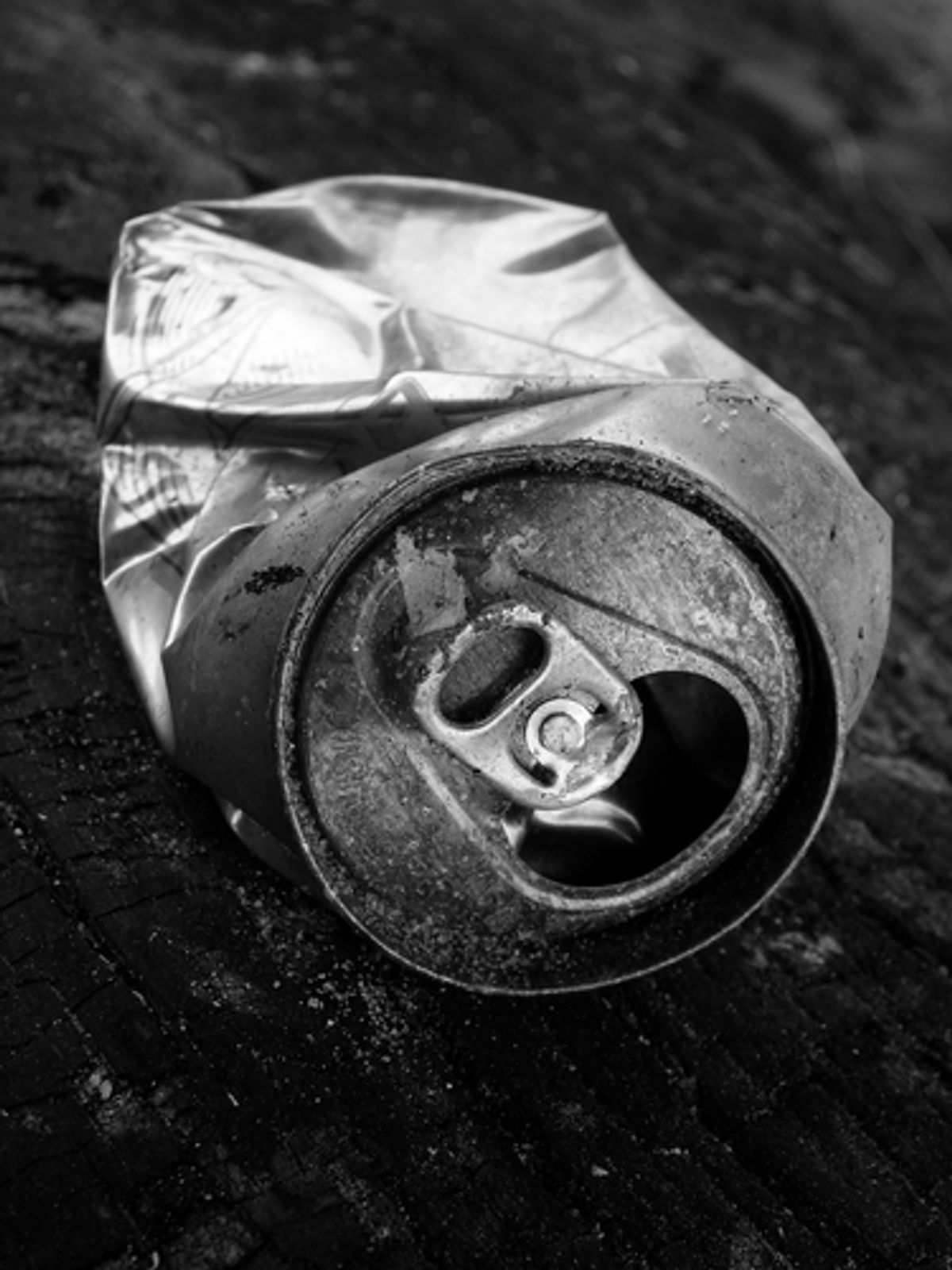 Researchers at Boston University and University of Alberta found that people are more likely to throw something in the trash when it gave the appearance of being insignificant -- basically, when it looked like garbage. Participants in their study, published in the Journal of Consumer Research, were twice as likely to recycle larger pieces of paper than cut-up scraps. In one experiment, participants recycled dented soda cans only 20 percent of the time, but the recycle rate went up to 80 percent when there wasn't a dent. When the researchers tried undented but half-sized soda cans, the recycle rate again halved.

When you recycle something, you're implicitly acknowledging that it isn't useless. But recognizing the utility of damaged or not-quite-whole items, the study shows, is a difficult mental block for us to overcome. People don't fail to recycle because they're lazy, perhaps, so much as unimaginative.

There may, however, be ways we can trick ourselves into seeing recyclables as more than trash. In a smaller experiment, the researchers had participants take one of those small pieces of paper and write a short essay about what it could be used for. "As soon as they did that, 80 per cent of the time it went into the recycling bin. It was an automatic flip that it became useful to them again," lead author Jennifer Argo explained in a press statement. The trick is in looking past the trash, and seeing possibility.