Hasnat Khan says the biopic is "all based on hypotheses and gossip." Of course he hasn't seen it 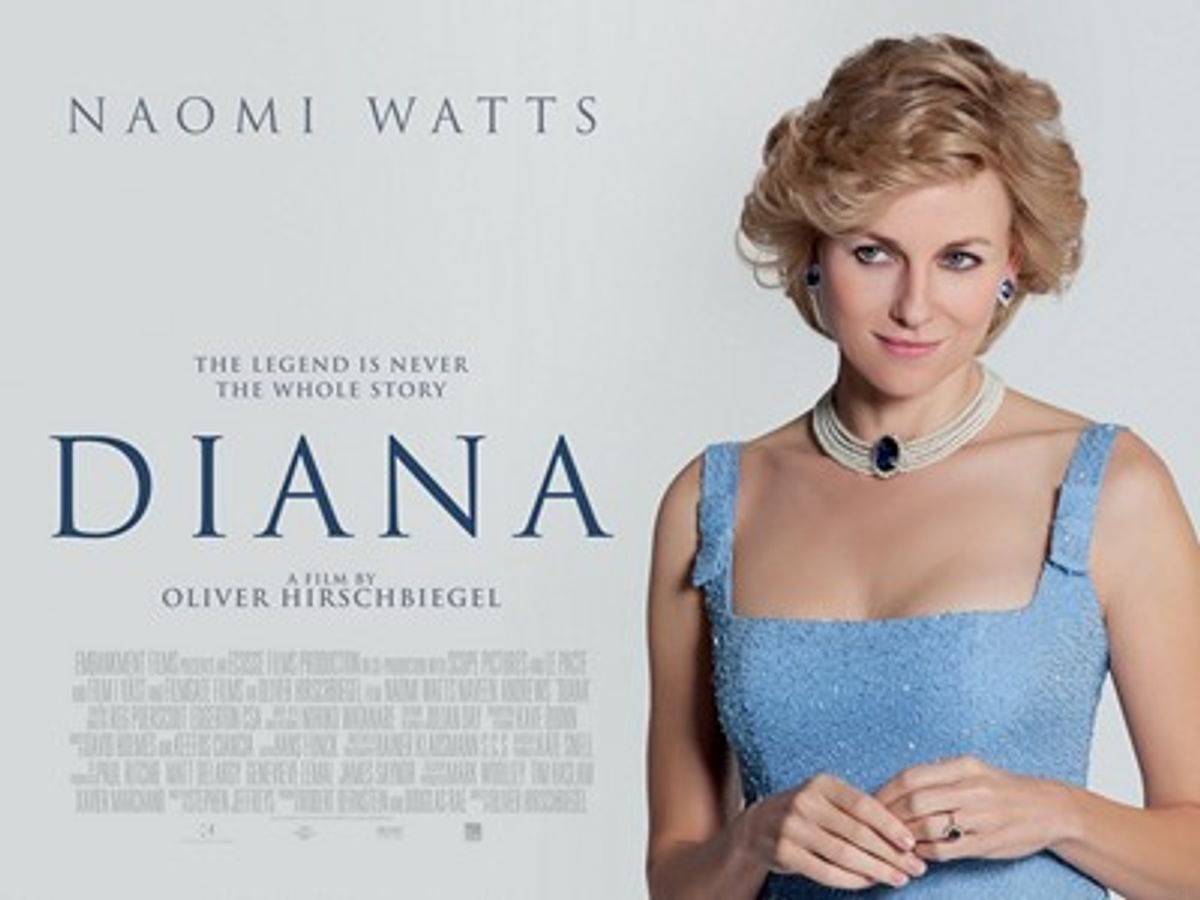 "Diana," the new biopic about the Princess of Wales' last two years hasn't even opened, but it's already received scathing criticism from her penultimate lover, Dr. Hasnat Khan, who has broken his dignified 16-year silence since Diana's death to refute the film's version of events.

After seeing a still image from the trailer online, Khan, 54, told the Sunday Mail he thought the film would be a total misrepresentation of their relationship, which ended just weeks before the fateful car crash in 1997 that killed both Diana and her then boyfriend, Dodi Fayed.

‘You could tell from that picture that it is all just presumed about how we would behave with each other, and they have got it completely wrong," said Khan. "There wasn’t any hierarchy in our relationship. She wasn’t a Princess and I wasn’t a doctor.

‘We were friends, and normal people stand like friends with each other. That one still picture told me a lot about how they will portray things in the film and I can see [it] is wrong."

Khan, whom the Princess called "Mr Wonderful," also said that despite what filmmakers claimed, he never "tacitly accepted" the making of the film, which he'll never watch.

"A friend asked me the other day if I would sneak into a cinema to see the film," said Khan, "But there is no way I will watch it. There’s no way I am going to go anywhere near it, not now or ever.

The film, directed by Oliver Hirschbiegel, stars Naomi Watts as Diana and Naveen Andrews as Khan and is set to open next month.