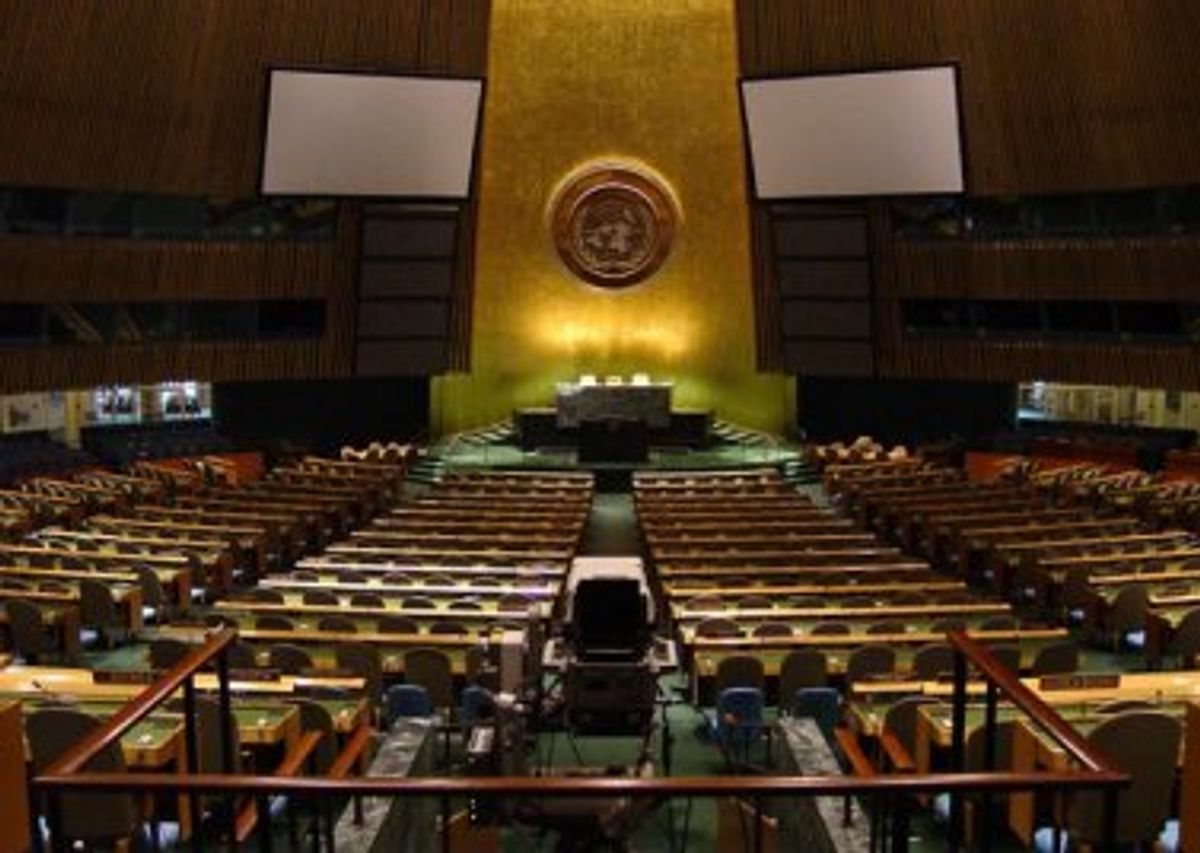 The agency apparently cracked the encryption code needed for the organization's internal videoconferencing calls, according to documents leaked by Edward Snowden, which also show that the NSA's bugging of the European Union (first revealed at the end of June) continued even after the EU moved embassies in September 2012. Within weeks of the code being cracked, the number of documents decrypted by the NSA had increased almost 40–fold, from 12 to 458.

Surveillance of the UN is illegal under international law––although the U.S. Government is not the only power guilty of this. Apparently, when the NSA first cracked the code, it discovered that China had also had the same idea of breaking into the UN's communications system. This weekend, the Guardian also revealed that some NSA operatives had used agency tools for personal matters, with one person tracking his spouse.

The documents also reveal that the U.S. kept tabs on goings–on in around 80 of its embassies, without the host nation's knowledge.