Standing up to cyberbullying

Nearly half of all kids have been bullied online, many of them girls. How we can help prevent it 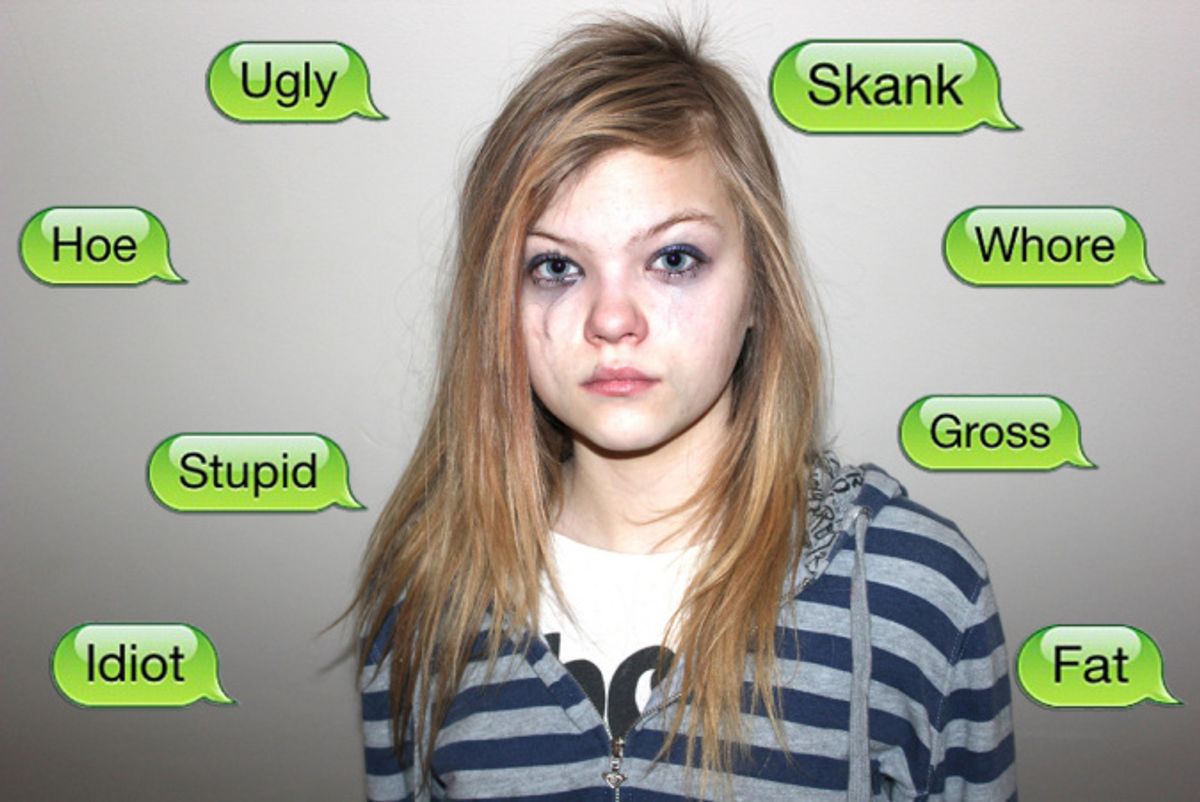 Earlier this week, my ArCompany colleague Hessie Jones wrote a damning blog post on the state of social networks and their approaches to cyberbullying.

It’s a powerful read and looks at both sides of the coin – is it merely down to platforms to tackle, or users of the platforms as well, by speaking up when they see something wrong happening?

As someone who’s suffered bullying as a child, it struck home with me, especially now since online personas make it easy to target victim(s) behind a veil of anonymity.

Which is why I’ve started a Clipsi board around the topic of cyberbullying and where social networks fit in. I’ve covered the value of Clipsi as a news resource on this blog previously, so it made perfect sense to use this new platform.

Some statistics around the topic of cyberbullying:

That last statistic is tragically pertinent, with recent high visibility news stories highlighting the impact of cyberbullying on teens and what they see as the only way to escape.

Of course, cyberbullying isn’t restricted to teens, with adults coming under unwanted and threatening scrutiny. Clearly there is a major problem with today’s society and easier accessibility to people.

While we can’t stop it overnight, we can continue the process to eradicate it – or, at the very least, make it something that won’t be ignored. This Clipsi board is my way of joining the battle.

If you have any resources you’d like to share, please leave them in the comments below and I’ll add to the board. Let’s get started.