"I'm delighted," says Jonathan Lethem, whose new book provided one of the Times' first uses of the word in print 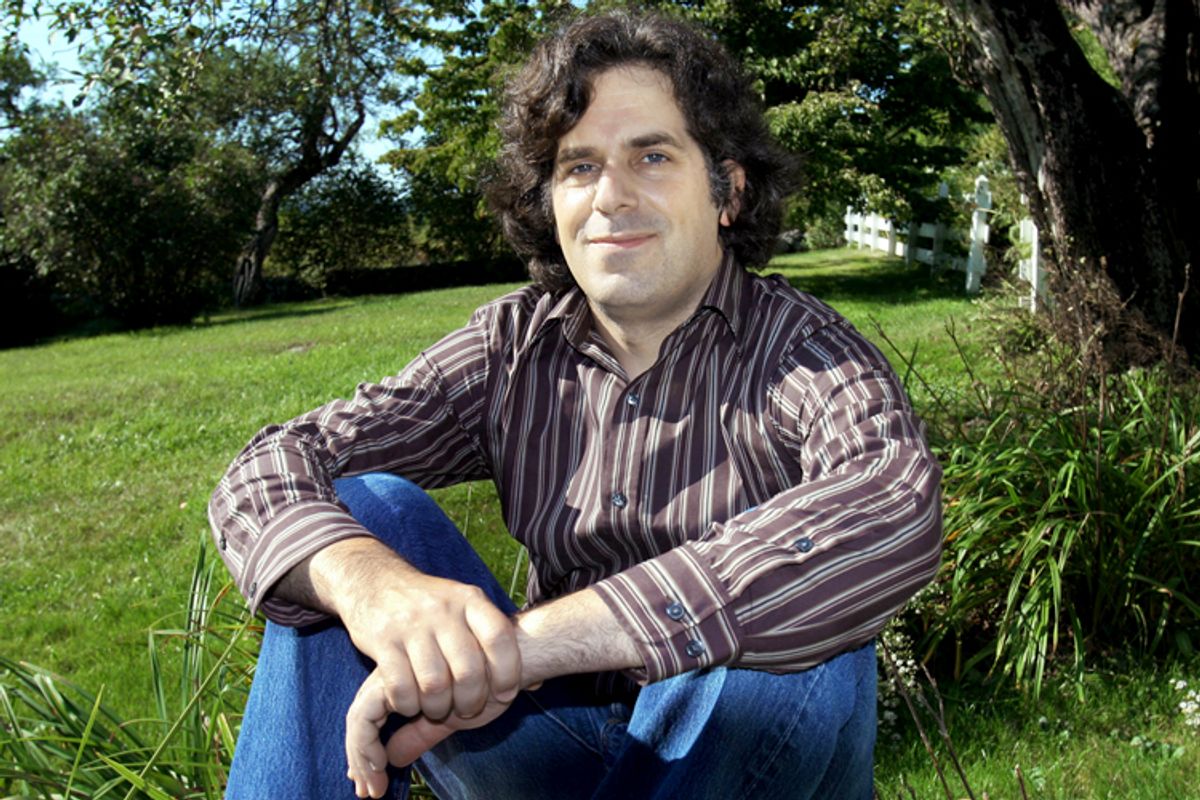 At a time when a (satirical) kids' book can be titled "Go the Fuck to Sleep," the New York Times has always held the line against profanity, sometimes to the point of absurdity. A year ago, Mary Elizabeth Williams wrote for Salon about the exaggerated contortions editors have gone through to avoid the F-bomb alone, an especially tricky maneuver when the word appears in the title of a blog a journalist needs to refer to or a play or band being reviewed.

The Times’ senior standards editor, Greg Brock, told the pseudonymous B, creator of a blog called STFU, Parents, that it would not print the name of her blog in a story, even when quoting it, for the sake of "younger readers — or for any readers who might be offended. ... we feel some obligation to try to maintain the Times as a respectable publication and respect all of our readers." That's why any reference to the word "fuck" has been avoided or obscured by asterisks.

Until now. With the discretion of a well-bred debutante, the Times has just lost its F-bomb virginity, so to speak. On page 86 of the Aug. 25, 2013 issue of T, the Times' fashion magazine, readers willing to root through scores of glossy ads for frocks and boots will find the following sentences:

Quit fucking black cops or get booted from the Communist party. There stood the ultimatum, the absurd total of the message conveyed to Rose Zimmer by the cabal gathered in her Sunnyside Gardens kitchen that evening.

It's the opening of "Dissident Gardens," a new novel by Jonathan Lethem about several generations in a family of radicals in Queens. Lethem and four other authors, each with a book publishing this fall, are featured in a story about the rooms where writers work. The first sentences of all five books are quoted separately, though, on a page titled "Behind the T," and if you happen to read T magazine online (though what would be the point?), you won't be able to find it at all.

By burying its first use of "fuck" on what's essentially the contributors' page of the fashion supplement, a page that is typically withheld from the online version of the magazine, the Times is breaking with tradition in the most low-profile way imaginable. That doesn't mean, however, that Lethem is insensible to the honor of leading the Grey Lady into a new age of profanity. "I'm delighted," he wrote in an email. "If I'd had the foresight to make it one of my life's aspirations, I'd have done so. Instead it lands as dumb luck. My U.K. friend Dan Fox pointed out that it puts me with John Cleese, the first person to say 'shit' on the BBC."

Correction: Sunday's T magazine article was not the only time the word "fuck" has appeared in the print edition of the New York Times. Although Times policy prohibits using the word, in 1998, the paper reproduced the entire text of the Starr Report, in which "fuck" appears once, in the context of a quotation by Monica Lewinsky.