The race is on to debut the world's first smartwatch 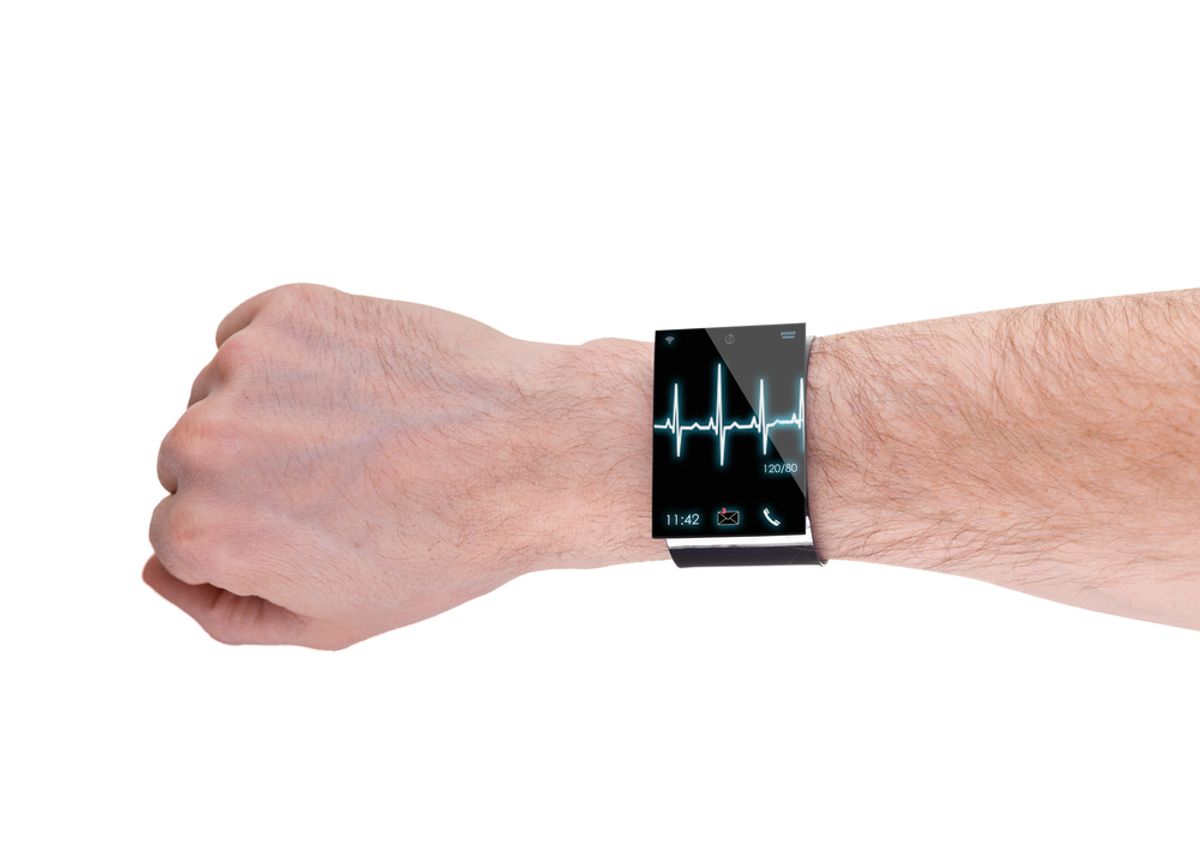 As wearable technology continues to gain ground through Google glass and biometric tracking devices (Nike Fuelband, Jawbone Up, and the FitBit line), there is an increasing focus on using our bodies and natural movements to intertwine with technology and make daily processes [even more] simpler. That means, making a phone call without picking up a phone, or snapping a photo without snapping (maybe through the bat of an eyelash).

With all of the opportunities, tech companies are focusing on transforming things we already use and figuring out how to make them more “tech-savvy” and useful. There is a focus on using things we already have, use, and enjoy, and figuring out how to transform them without making them complicated. So that is where the race for occupying some of the most accepted real estate heats up. It’s the the race for the wrist and time is ticking…

Wristwatches date back to the 17th century when they were strictly functional, but they caught on in the fashion world in the 1920s. Wristwatches are an acceptable fashion and something most of us are used to wearing, or don’t mind wearing since they fit with the natural flow of our movements and don’t really “disrupt” (as some say Google glass does) or get in the way. Since the 1920s, wristwatches have served more than just function and today, are so intricate and stylish, and wearing certain brans can represent status. Now, wristwatches could represent our ability and acceptance to be tuned into tech at all times and potentially make our lives…easier?

Rumors spread a few weeks back that Apple was about to release the iWatch. The Apple community seemed excited about the prospect since their last groundbreaking, game-changing piece of technology was the iPad, which debuted in April of 2010. Apple diehards are yearning for something new, something more, and they were hoping the iWatch could be the product that revitalizes the energy of Apple as a leading innovator.

Unfortunately for Apple, Samsung might just strengthen the battle of the brands as they are rumored to be releasing their Galaxy Gear watch in just two weeks. Samsung’s Galaxy Gear is described as having a touch-sensitive, full-colour screen using similar organic light emitting diode (OLED) technology, and being equipped with a camera in the strap, speakers in the clasp, and sensors that detect when it is being looked at and it will turn on.

The device will marry the traditional functions of a watch (like displaying the time) and quantified self data users want by having a pedometer capability to count steps and possibly monitor heart rates (and that could be huge since it’s missing in the other personal tracking devices).

This debut of the first smartwatch could be revolutionary as techies and gadget lovers may flock to try the latest technology and finally live out their dreams of communicating to anyone in the world simply by raising their wrist.