What if we named hurricanes after climate change deniers?

A 350.org campaign has some fun at conservative politicians' expense 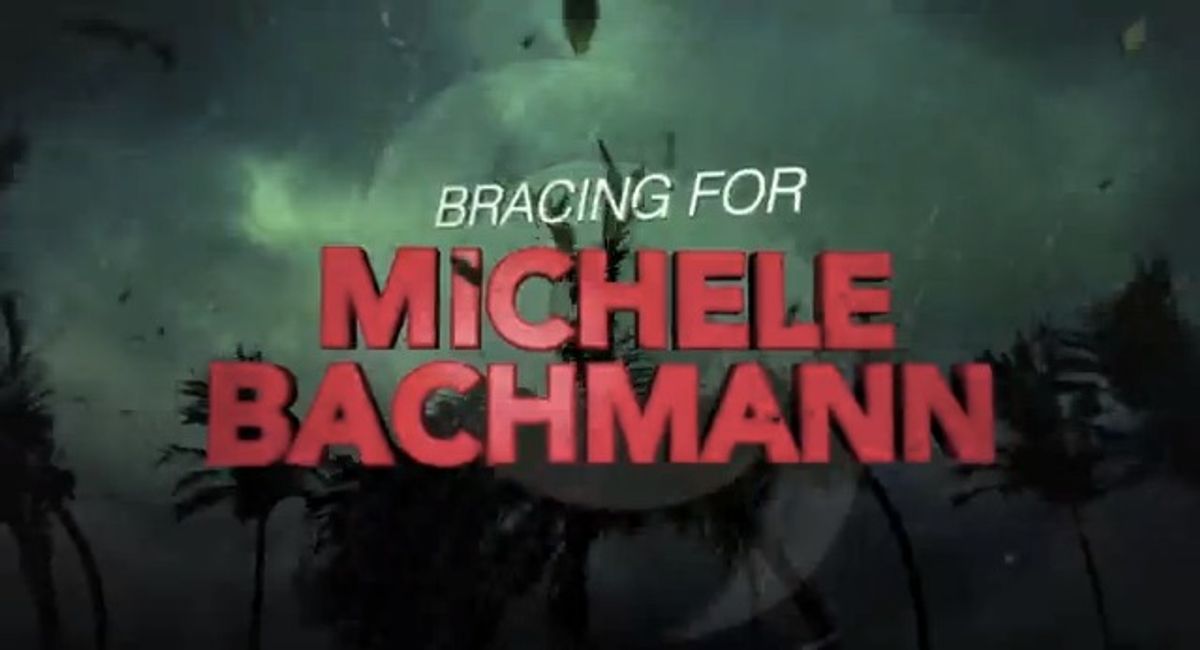 The environmental group 350.org launched a new campaign focusing on the link between global warming and extreme weather. Ostensibly, they're petitioning the World Meteorological Organization to name hurricanes after prominent climate change deniers. From their website:

As scientific evidence shows that climate change is creating increasingly frequent and devastating storms, and with climate scientists declaring these extreme weather events as the new normal, we propose a new naming system. A system that names extreme storms caused by climate change, after the policy makers who deny climate change and obstruct climate policy.

It's not, as The Washington Post's Capital Weather Gang points out, the most well-thought out of ideas. There are laundry list of reasons why it wouldn't work, not least of which being that the WMO only uses first names -- so we'd only see Hurricane Sarah, never Hurricane Sarah Palin. But that's not really the point. For the point, just wait for the part of the video where a newscaster announces that "Senator Marco Rubio is expected to pound the Eastern Seaboard sometime early tonight":

Over the top? Arguably. But hilarious, nonetheless.