Why not to date an NSA analyst

Agents admit to willfully violating surveillance, including to spy on love interests 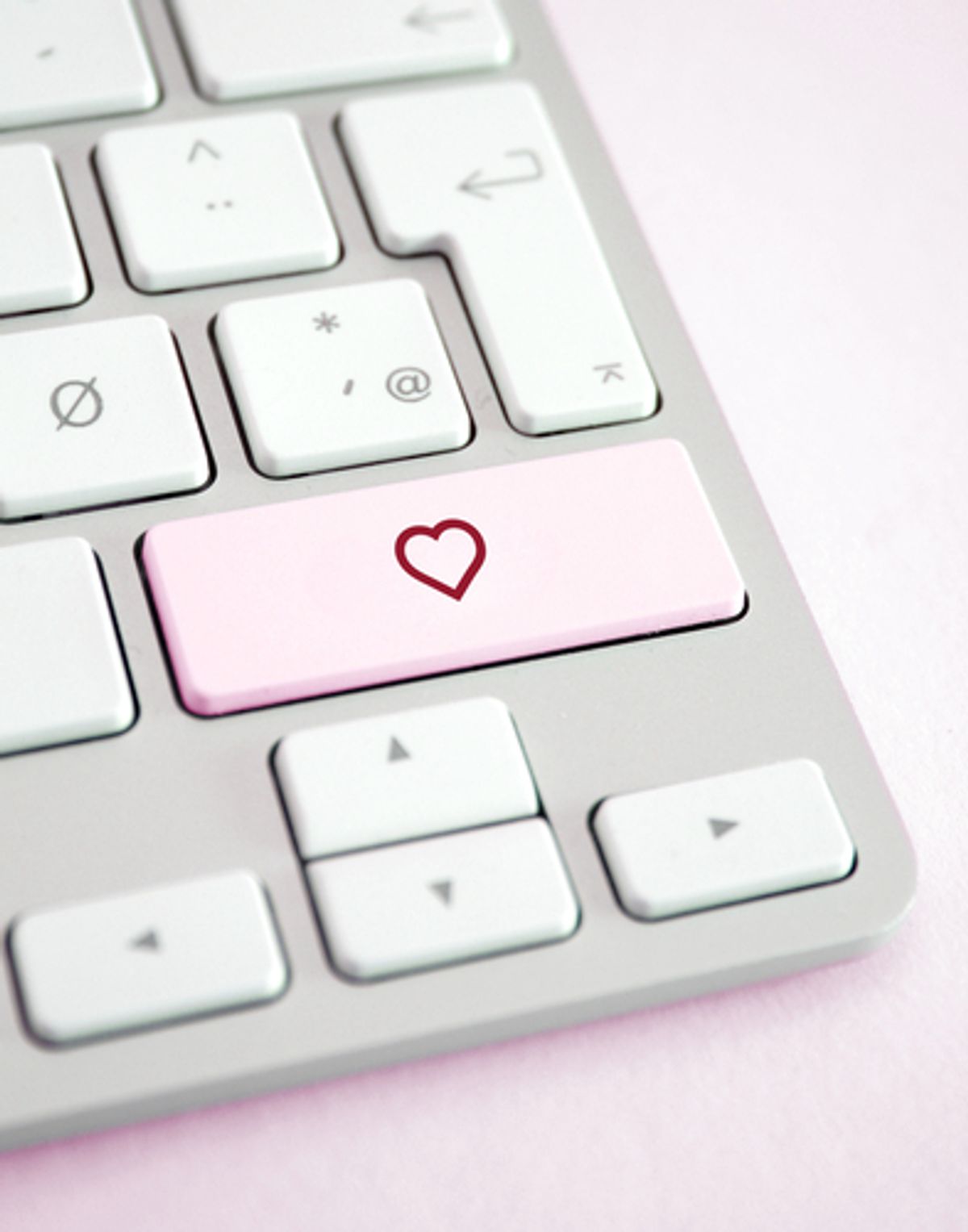 In the latest slew of NSA revelations a number instances of agents admitting to willfully abusing the vast surveillance systems emerged.

One key takeaway: Don't date an NSA analyst. The Wall Street Journal reported on a handful of "LOVEINT" (Love Intelligence) instances, in which the sprawling power of NSA spycraft was used by officers to survey love interests and former partners. Via the WSJ:

In the wake of revelations last week that NSA had violated privacy rules on nearly 3,000 occasions in a one-year period, NSA Chief Compliance Officer John DeLong emphasized in a conference call with reporters last week that those errors were unintentional. He did say that there have been “a couple” of willful violations in the past decade. He said he didn’t have the exact figures at the moment.

According to the WSJ, the NSA employees or contractors found to have committed "LOVEINT "violations had been disciplined in each case." Crucially, however, the examples of "LOVEINT" were all self-reported by agents -- this could mean many more willful violations that have gone unreported.