California shows how education can be affordable

If Obama wants to curb higher ed costs, he should try to emulate the golden state's community college system 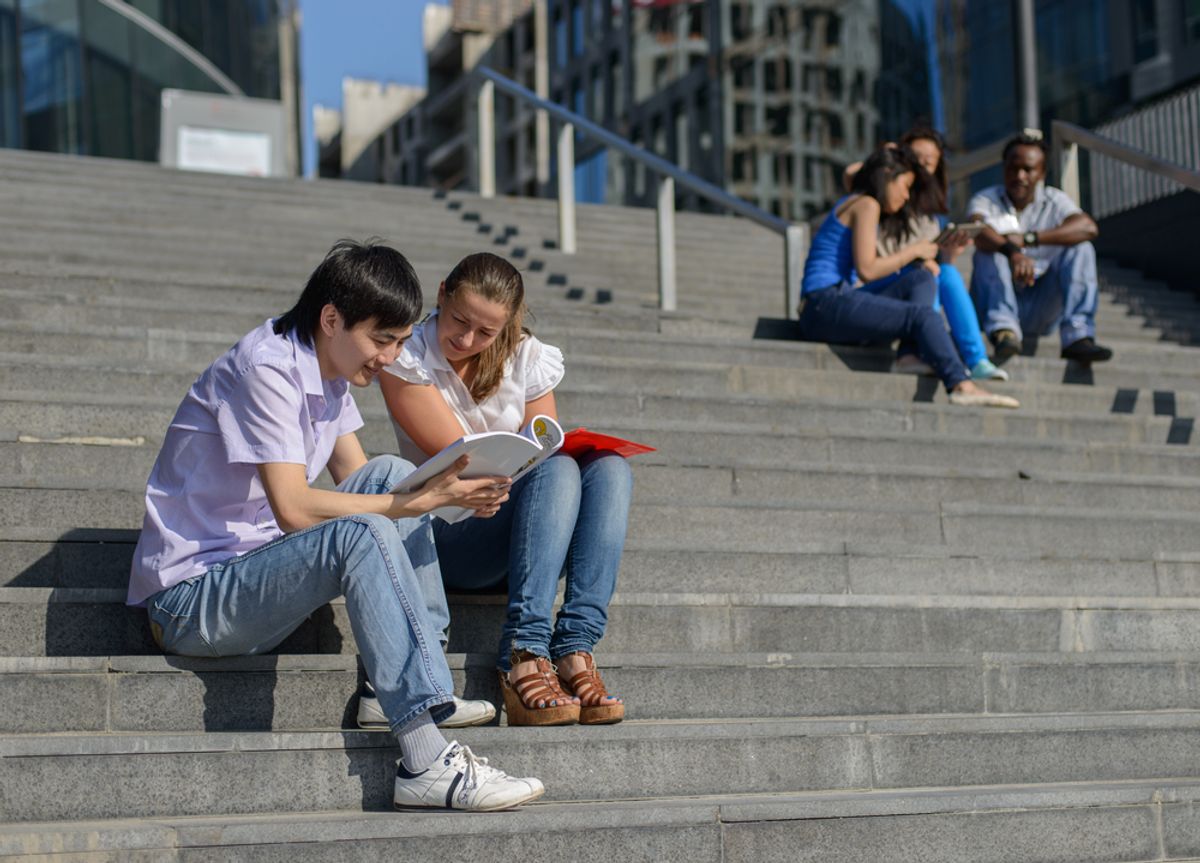 Last week, President Obama released a plan to combat rising college costs and make college affordable for American families. The president’s plan outlines three proposals: tying federal student aid to college performance based on yet-to-be developed college rankings; promoting innovation and completion by instituting a college scorecard that would give consumers clear, transparent information on college performance to help them make the decisions that work best for them; and ensuring that student debt remains affordable by expanding eligibility for the Pay As You Earn repayment program. While this federal push is new, many of the ideas have already been tried and tested on the state level, and California's community college system in particular provides some important data on what we should expect as these proposals are developed.

As a student who has attended community college and is attending a public university, I applaud President Obama for taking this step toward ensuring an affordable higher education for all. I know firsthand how the middle class has been affected by access and affordability issues. My family had a high enough income to make me ineligible for most federal and state financial aid until I was 24 years old, which is the age of independence. I relied on scholarships, money saved from working multiple jobs, and the support of my parents. I was also fortunate to attend a California community college, which charged an enrollment fee of only $18-46 per unit, depending on the term. My friends were not so lucky.

The cost of a California community college education is deceptive. The current rate of $46 per unit remains the lowest, by far, in the nation, but the other costs associated with an education (room and board, child care, textbooks, transportation costs) can easily amount to over $17,000 per year according to the Institute for College Access and Success. I know students who left community college to transfer to a four-year institution with at least $11,000 in student loan debt.

In the 2011-12 academic year, the Board of Governors of the California Community Colleges convened a 20-member task force on student success, which was comprised of stakeholders from across the system, including faculty, staff, and two students. The Student Success Task Force (SSTF) published 22 recommendations, some of which are similar to the president’s proposals.

Many of these initiatives have already begun to be incorporated into the system, like putting more responsibility on students for their academic performance and ensuring that they are making progress toward their degrees or goals. The Student Success Act of 2012 specifically incorporated one of the SSTF recommendations, which required students to make satisfactory academic progress every term in order to remain eligible for a waiver of enrollment fees. These academic and progress standards are in addition to existing standards required to receive federal and state financial aid. The provision took effect January 1, 2013, and has a goal similar to the president’s: to encourage students to complete their degrees or attain their goals within a reasonable time frame.

President Obama proposes that we empower students with information about the colleges with his new ranking system. The SSTF introduced the Student Success Scorecard in 2013, which provides information on a college’s retention rate; graduation rate; transfer rate; completion rate; success rates of remedial math, remedial English, and English as a second language; and career technical education students, all broken down by gender, age, and ethnicity. The scorecard allows colleges and students to see their progress and make side-by-side comparisons between institutions. This was not intended to help students decide which college to attend, but to assist colleges in narrowing achievement gaps.

One particularly concerning facet of this proposal is the intention to tie financial aid to college performance. The proposal indicates that the new college ratings would be used to “compare colleges with similar missions and identify colleges that do the most to help students from disadvantaged backgrounds as well as colleges that are improving their performance.” Institutional, state, and federal financial aid should help students focus on their studies without worrying about how to pay the bills. If students attending a high-performing college receive larger Pell Grants and more affordable student loans, what happens to students at lower-performing schools? Taking aid from those whose options are limited and giving it to colleges and students with greater means does not increase access to affordable, quality higher education. It has the potential to do the exact opposite.

There is still much to be done in order to ensure that colleges work to improve the quality of education they offer, not just increase graduation and transfer rates. President Obama has stated that the Department of Education will be holding public forums on the development of the metrics and proposed policies to gather as much input from stakeholders and the public as possible. The president was correct that a higher education is the single most important investment a student can make in his or her own future; to that end, students must be included in this process. We should learn from California’s example, search for best practices, and learn from one other to better prepare our students and make college more affordable for everyone.