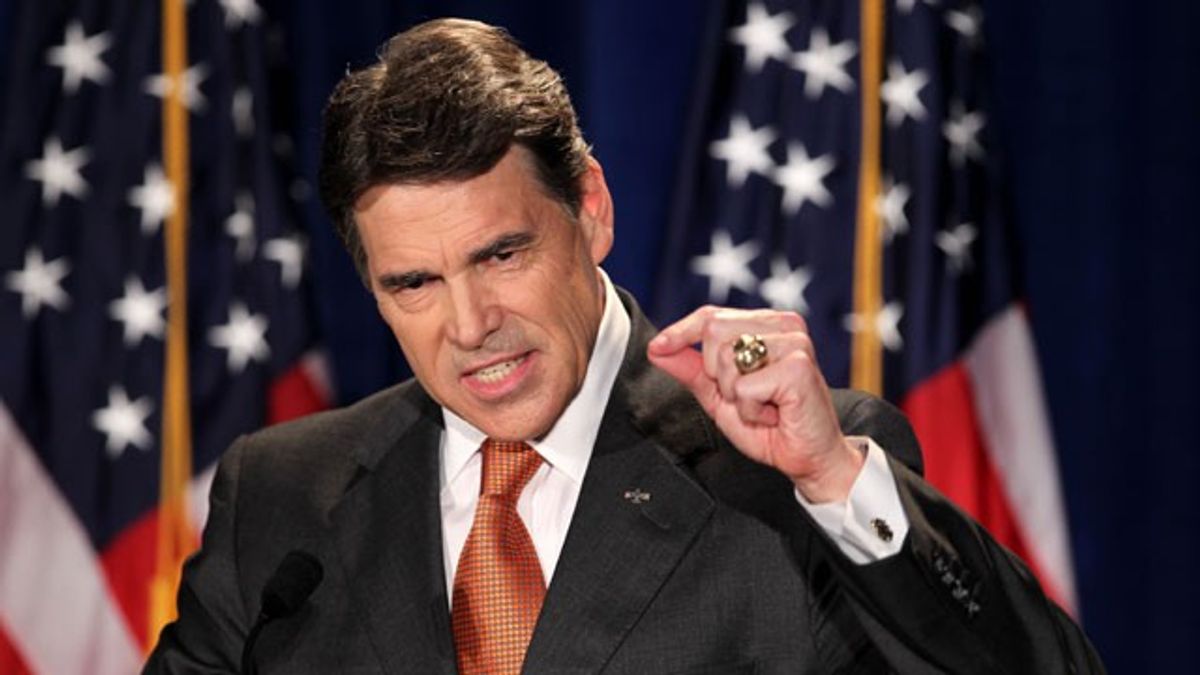 A sweeping new abortion law in South Dakota could leave taxpayers on the hook for anywhere between $1.75 million to $4 million, according to the state's attorney general. Kansas has spent close to $1 million defending its abortion restrictions since 2011, and is expected to incur $500,000 in additional costs over the next two years. Idaho has spent $1 million defending similar laws over the last decade. North Dakota has set aside $400,000 in order to defend its ban on abortion at six weeks, but will likely be liable for much more.

And Texas? Let's not even get started on Texas.

In his request for funds to defend his state's abortion restrictions, North Dakota Attorney General Wayne Stenehjem explained that these lawsuits are "complicated, complex lawsuits, so they take a lot of time. They are heavily dependent on expert medical witnesses, and we would need to make sure those are available and we have the funding to pay for them.”

In an effort to justify these expenses, North Dakota Republican Rep. Bette Grande, the sponsor of the state's six-week abortion ban, told the Associated Press that she “didn’t look at [the law] from the financial side of things” but from the “life side of things.”

Grande went on to tell lawmakers that “fears about a legal challenge” shouldn’t prevent them from pushing forward with similar unconstitutional bans on the procedure.