Detroit has a major sewage problem 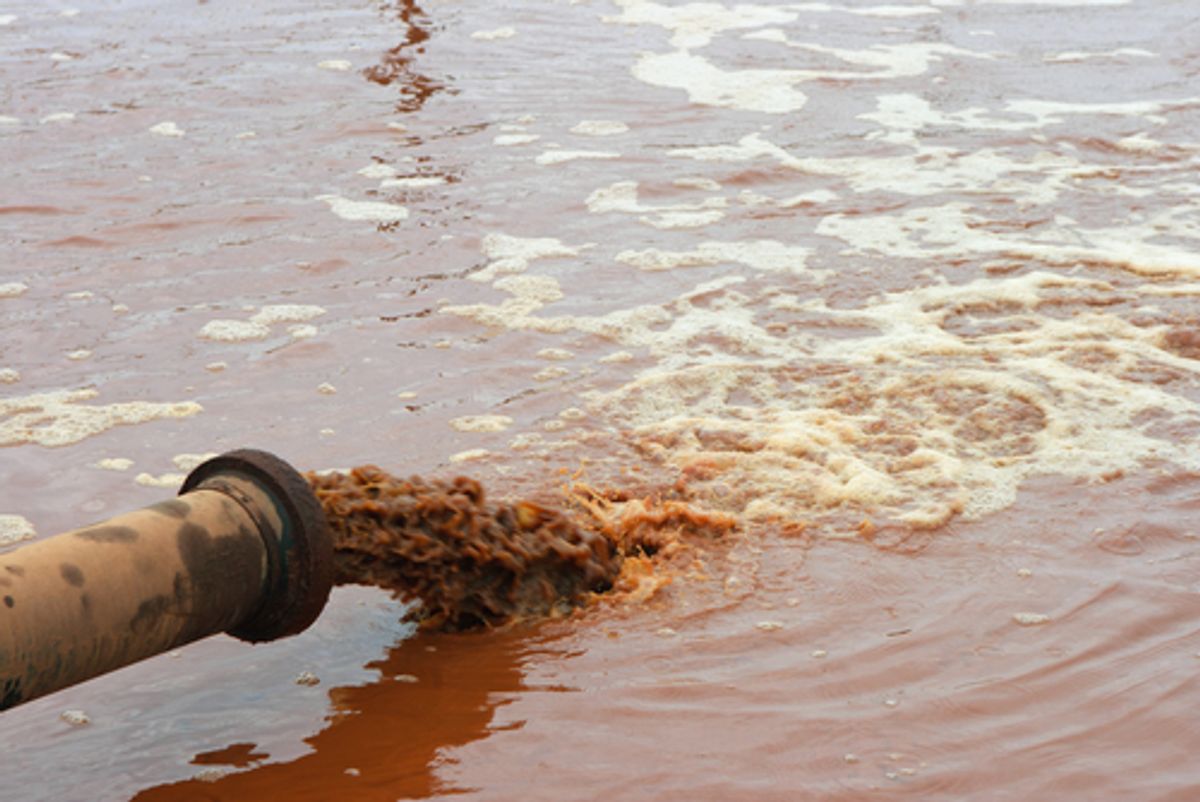 Detroit doesn't need another crisis, but that's exactly what Scientific American is calling its current sewage situation. Increased rainfall linked to climate change hit the city particularly hard this spring, and its outdated sewage system haven't been able to keep up. At one point in April, its wastewater treatment plant was beset with 1.5 billion gallons of water a day, well over the 930 million its capable of handling and too much even for the concrete basins designed to contain overflow. The result was both terrible and inevitable:

So on a Thursday morning in April, Detroit's wastewater managers opened 11 pipes and sent 110 million gallons of raw sewage spewing into the Detroit River. They poured another 3.5 million into the nearby Rouge River.

There was a brief letup. Then six days later came the clouds and the rain. And another 75 million gallons of sewage tumbled into the Detroit River.

As Scientific American explains, the city's combined sewer system makes it so that sewage and stormwater goes into the same pipes. And thanks to climate change, there's been more stormwater in the region than ever. In June, the ninth wettest month on record for southeast Michigan, they were forced to release 2 billion and 82 million gallons of partially treated and diluted sewage, respectively, into the Detroit River. As the river links the upper and lower Great Lakes, this puts the health of the region's entire watershed at risk.

Detroit obviously doesn't have the billions it needs to overhaul its sewer system. "Without trying to sensationalize," said Larissa Larsen, an associate professor at the University of Michigan, "it's like a slow (Hurricane) Katrina here."