Councilman Bob Blumenfield wants to connect more Angelenos with the digital economy, but it would be costly 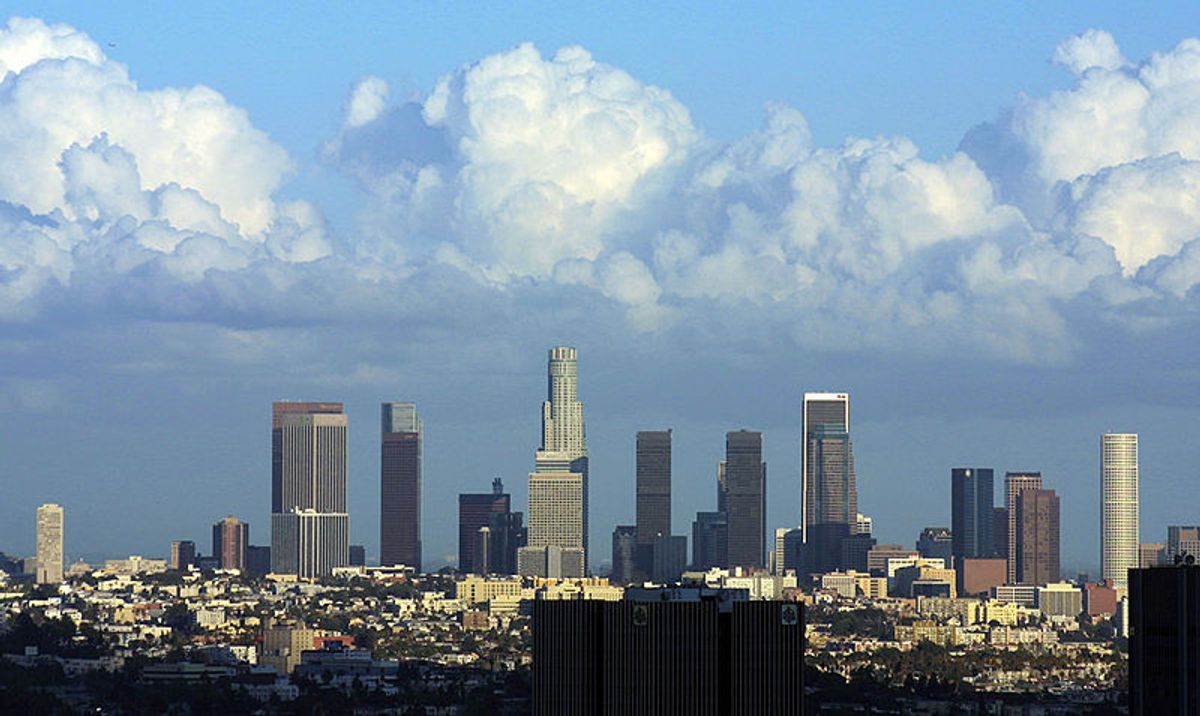 Will Los Angeles become the country's biggest city to boast free, city-wide Wi-Fi? Such a plan may be in the works, based on recent discussions at a city hall meeting last week.

Councilman Bob Blumenfield, who heads up the committee on technology and innovation, has asked the city's Information Technology Agency to research how to set up a program as a way to help more Angelenos connect with the digital economy.

"We live in a world where success is increasingly tied to the ability to access information," Southern California Public Radio reported him saying at the end of July. "Providing universal access to the Internet is a natural and necessary extension of these efforts."

But municipal Wi-Fi programs can be hard for cities to pull off -- penetrating so many buildings requires a serious investment in hardware and antennae. Also, free Wi-Fi can be surprisingly controversial, CNET senior editor Dan Ackerman told SCPR, largely because telecommunications companies see it as a threat to their business and have lobbied against it for years.

The city council is expected to revisit the issue again next month when the technology agency comes back with its research.