In one of its 171 franchises, Nordic Choice Hotels has already replaced adult channels with contemporary video art 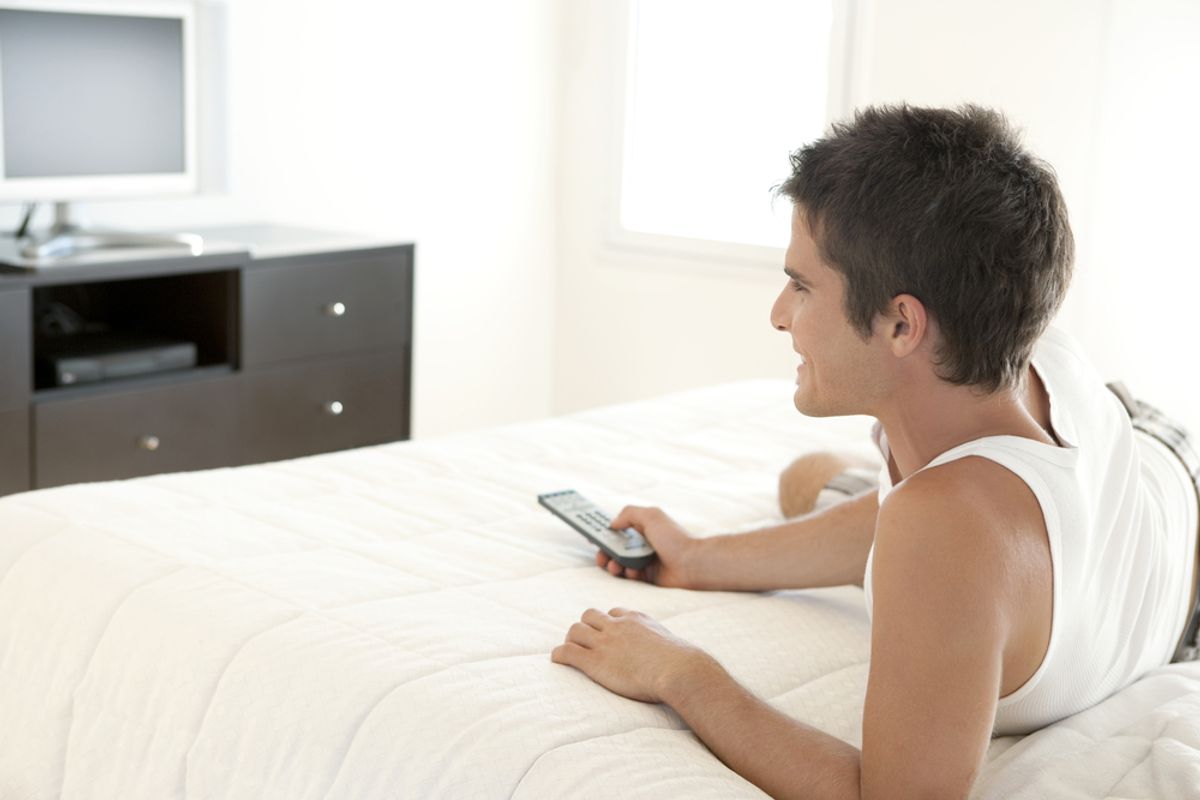 The firm has worked alongside UNICEF for the past five years, and last year over half of the employees at Nordic Choice's hotels voted to support the "Free To Grow" project, which focuses on victims of sexual exploitation and abuse. Its owner, Petter Stordalen, is Norway's sixth richest man, and an avowed environmentalist. His Ferrari FF apparently runs on biofuel and he preserves 100 square meters of rainforest each night a room in one of his hotels is booked.