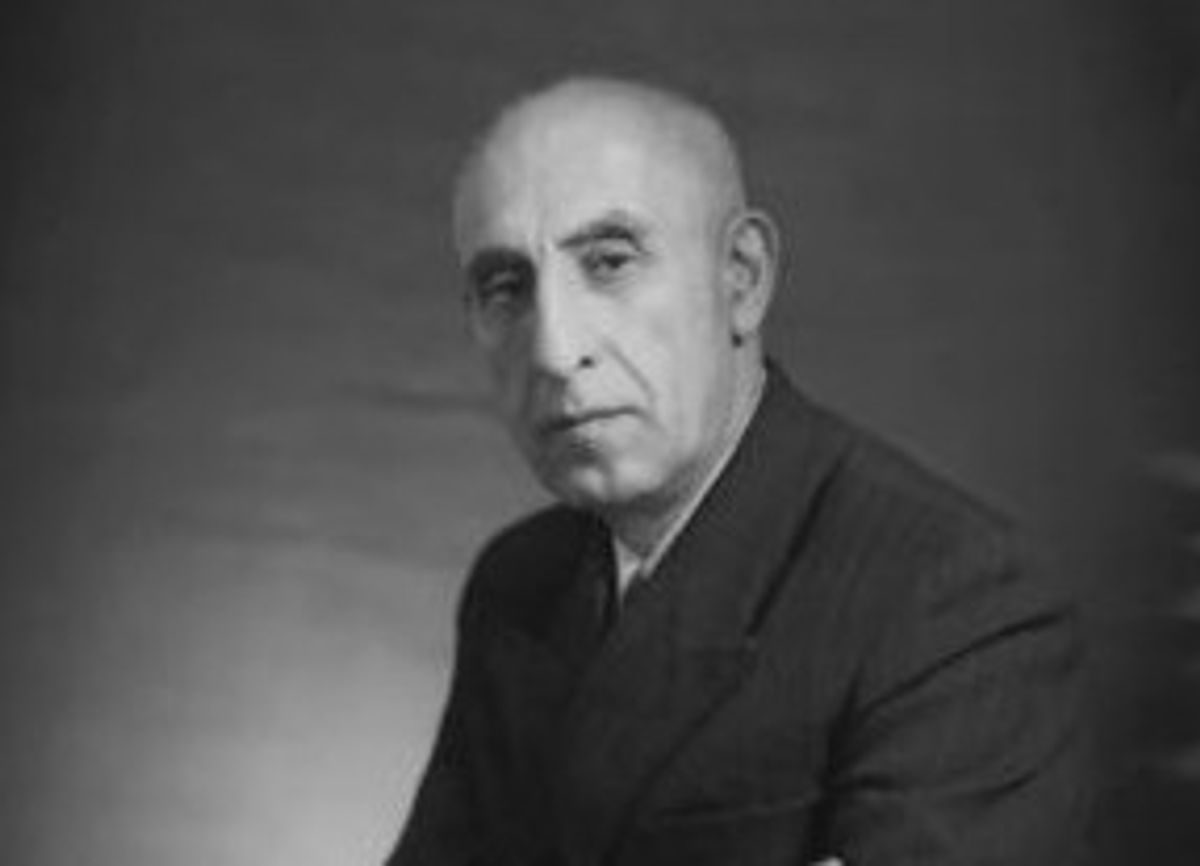 As noted here, recently declassified documents revealed the CIA's involvement in the 1953 Iranian coup, which saw P.M. Mohammed Mossadegh ousted and prefigured the anti-American sentiment within the 1979 revolution.

Now Iran is considering suing the U.S. over their actions more than half a century ago. "Iran's parliament has given preliminary approval to a bill requiring the government to sue the U.S. for its involvement in the 1953 coup," reported the AP.

While a number of Iranian parliamentarians have questioned whether such a suit could bring any tangible gains to their country -- tensions with the U.S. already sky high -- but the bill nonetheless "calls for the creation of a committee to study the issue and provide a report within six months before legal action is launched against the U.S. government in an international court," the AP noted