Kitchen spices found to be a major source of salmonella 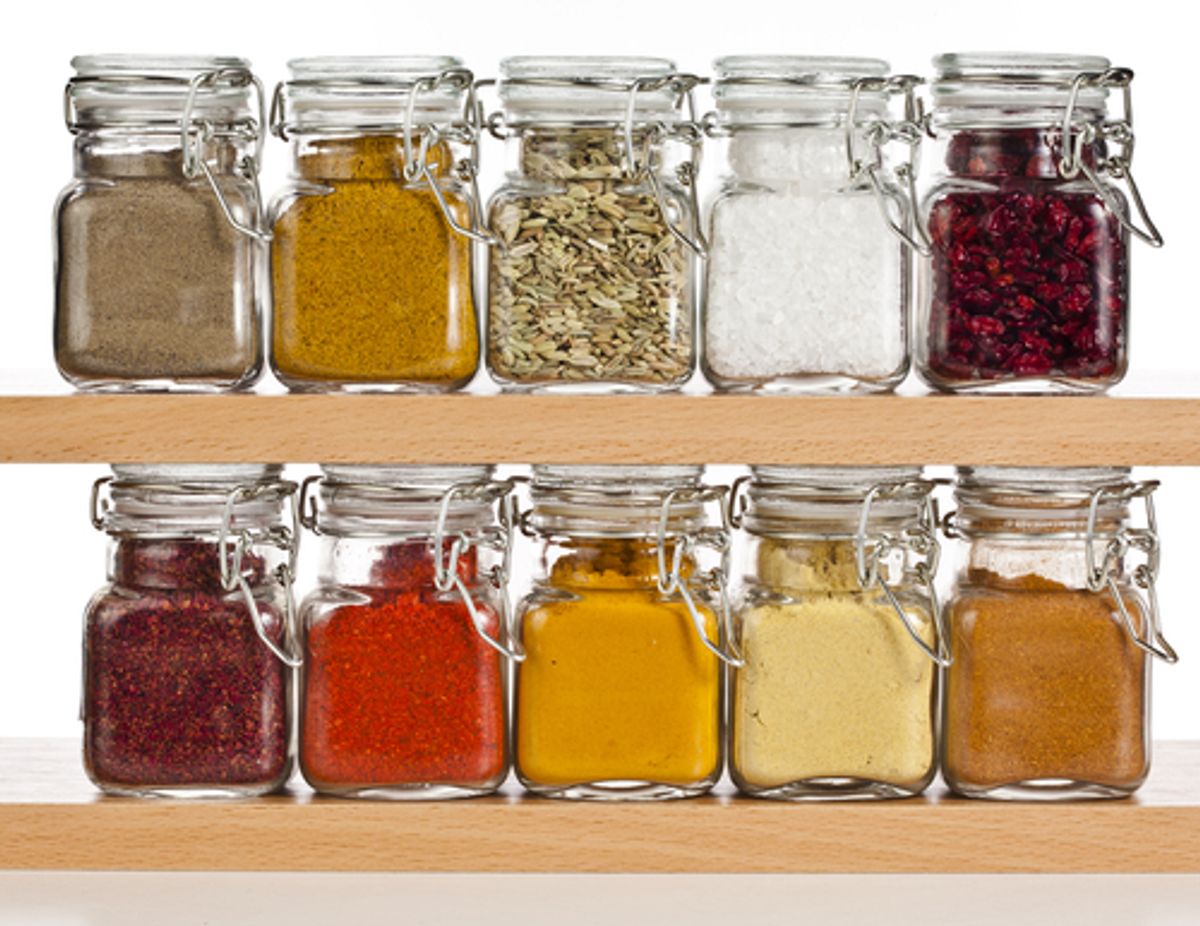 We may be spicing our food with salmonella, the New York Times reports. The USDA is set to release a study revealing that imported spices, particularly from India and Mexico, are contaminated with the bacteria, the most common source of food-borne illness:

When you think about it, the spice rack was the perfect place for the bacteria to hide. Adding pepper to a dish is second-nature for many, so people don't usually mention it when trying to trace the cause of their illness. Salmonella lives indefinitely on dried spices, and once you buy a contaminated spice, it can stick around your kitchen for years. In India, the Times points out, food is usually spiced while it's cooking, and high temperatures kill the bacteria. But the Western way of doing things is to add spices at the table, essentially consuming them "raw."

A Mexican official disputed the study's findings. But in India -- from which the U.S. imports a fourth of its spices -- government officials are taking the USDA's concerns seriously. Reporter Hari Kumar found practices there are being revised to make spices safer. For instance, at a 10-acre pepper farm in the state of Kerala:

Not so long ago, pepper farmers almost universally dried the seeds on bamboo mats or dirt floors and then gathered them for manual threshing. Dirt, dung and salmonella were simply part of the harvest, so much so that in 1987, the F.D.A. blocked shipments of black pepper from India. The ban was lifted two years later, after the Indian government began a testing program.

Now, the Josephs boil their harvest in water to clean the kernels, speed drying and encourage a uniform color. They are then placed on tarps spread over a concrete slab with nets above to catch bird droppings. Ovens would be even more sanitary, but ovens and electricity are expensive “and sunlight is free,” Mr. Joseph said.