Wind turbines may be ugly, but they don't damage property values

The data is in, and being near a wind farm doesn't make homes worth less 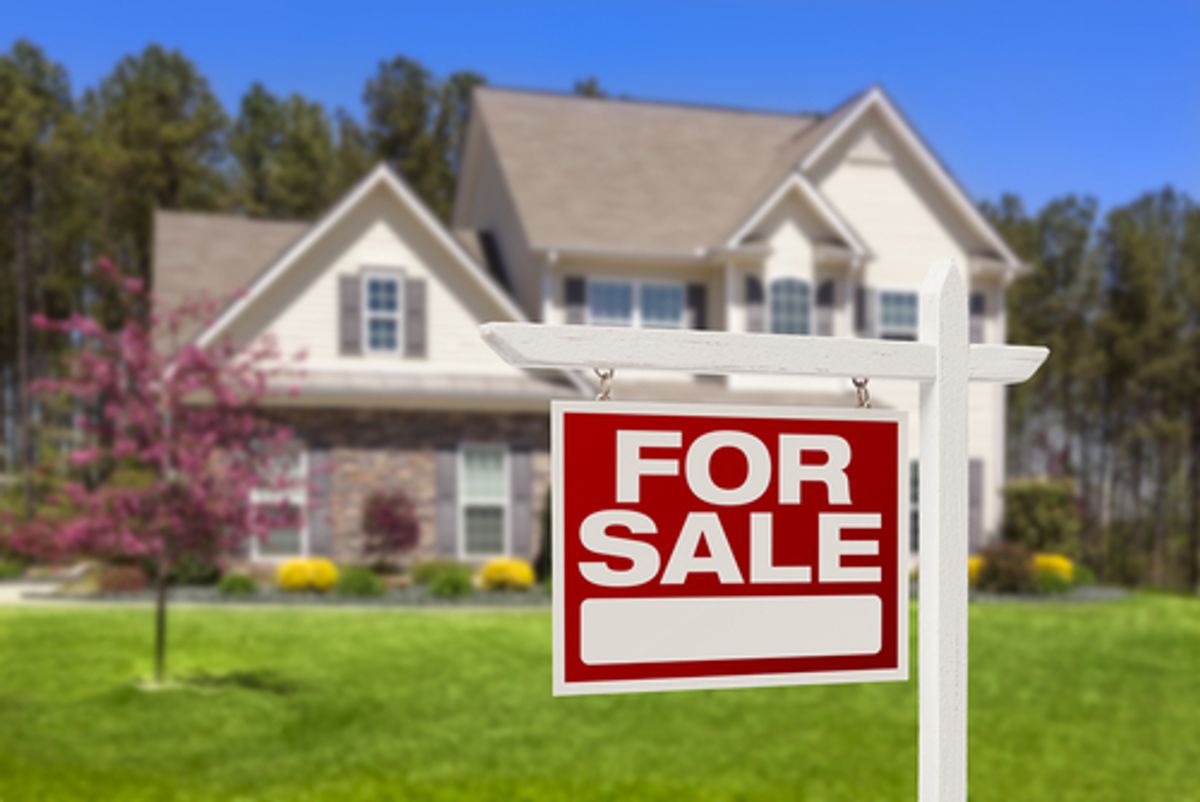 Oil executive Harold Hamm may fear that wind turbines are haunting Oklahoma, but the only thing they're actually harming is his psyche. Well, that and a few birds.

Data taken from across the U.S., in fact, show that wind turbines aren't enough of an eyesore to lessen the value of surrounding homes. From ThinkProgress:

The study, published by the Lawrence Berkeley National Laboratory, looked at more than 50,000 home sales near 67 wind farms in nine states. The homes were all within 10 miles of the wind facilities — about 1,100 homes were within 1 mile, with 331 within half a mile. Researchers found no statistical evidence that wind turbines negatively affected property values — neither before nor after the turbines were constructed. The data confirm what some previous studies have found: neither the announcement of a wind farm (and any subsequent debate) nor the construction of a wind farm itself causes nearby home values to decline.

Wind power is currently America's fastest-growing power source, and turbines are popping up in more and more areas of the country. There are still kinks that need to be worked out, but perhaps before long, a house not having access to cost-effective, green power will be seen as a drawback.

And some people even think they're beautiful.