How much money can you get for selling your organs?

A good kidney sells for $160,000 in Israel, but the US black market for organs is less profitable than you'd think 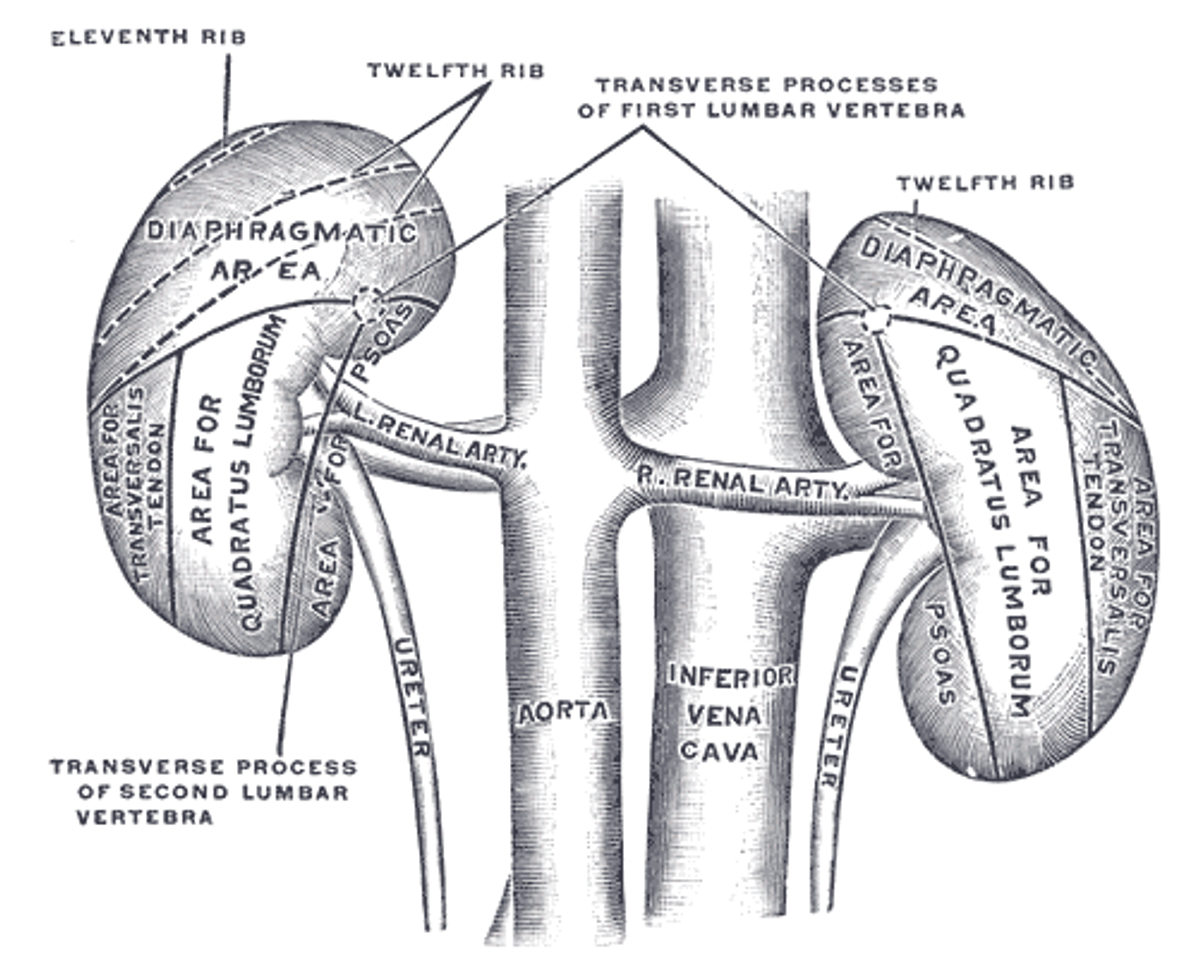 First, a disclaimer: Selling your organs is illegal in the United States. It's also very dangerous. Handing off an organ is risky enough when done in a top hospital, even more so if you're doing it for cash in a back alley. No, really: Don't do this. OK? OK.

There are many organs one can theoretically do without, or for which there's a backup. Most folks can spare a kidney, a portion of their liver, a lung, some intestines, and an eyeball, and still live a long life. That said, donating a lung, a piece of liver or a section of intestines is a very complicated surgery, so it's not done frequently on the black market. And no one's going to make much cash on an eyeball. "In the U.S., there's a fairly steady supply of donated corneas from corpses," says Sean Fitzpatrick, director of public affairs at the New England Organ Bank. "There's pretty much no market demand for eyes." Giving up a kidney, though, is a relatively simple surgery that has netted desperate people a few bucks.

Now, black-market organ dealers don't do a great job of filing taxes, but here are some prices based on rumored deals and reports from the World Heath Organization. In India, a kidney fetches around $20,000. In China, buyers will pay $40,000 or more. A good, healthy kidney from Israel goes for $160,000.

Don't expect to pocket all that dough, though. "The person giving up the organ only gets a fraction of the fee," says Sally Satel, a scholar at the American Enterprise Institute think tank who studies the prices paid by legal and illegal organ-donor operations. After the organ broker-the guy who sets up your kidney-for-cash transaction-takes his cut, he needs to pay for travel, the surgeon, medical supplies and a few "look-the-other-way" payoffs. Most people get $1,000 to $10,000 for their kidney (probably much less than you were hoping for).

The best bet is to wait until compensation for organs is legalized in the U.S.-the Organ Trafficking Prohibition Act of 2009 would allow payment to donors, but it stalled in Congress-because there's certainly a market for kidneys. Last summer, a man offering one of his for $100,000 (plus medical expenses) on Craigslist received several offers until the Web site removed his post. And you could probably hold out for even more. In 1999, before eBay delisted a kidney put up for auction, bidders drove the price up to $5.75 million.

This article originally appeared in the February 2010 issue of Popular Science magazine.