Hyon Song Wol and 11 fellow musicians, singers and dancers were arrested earlier this month for pornography 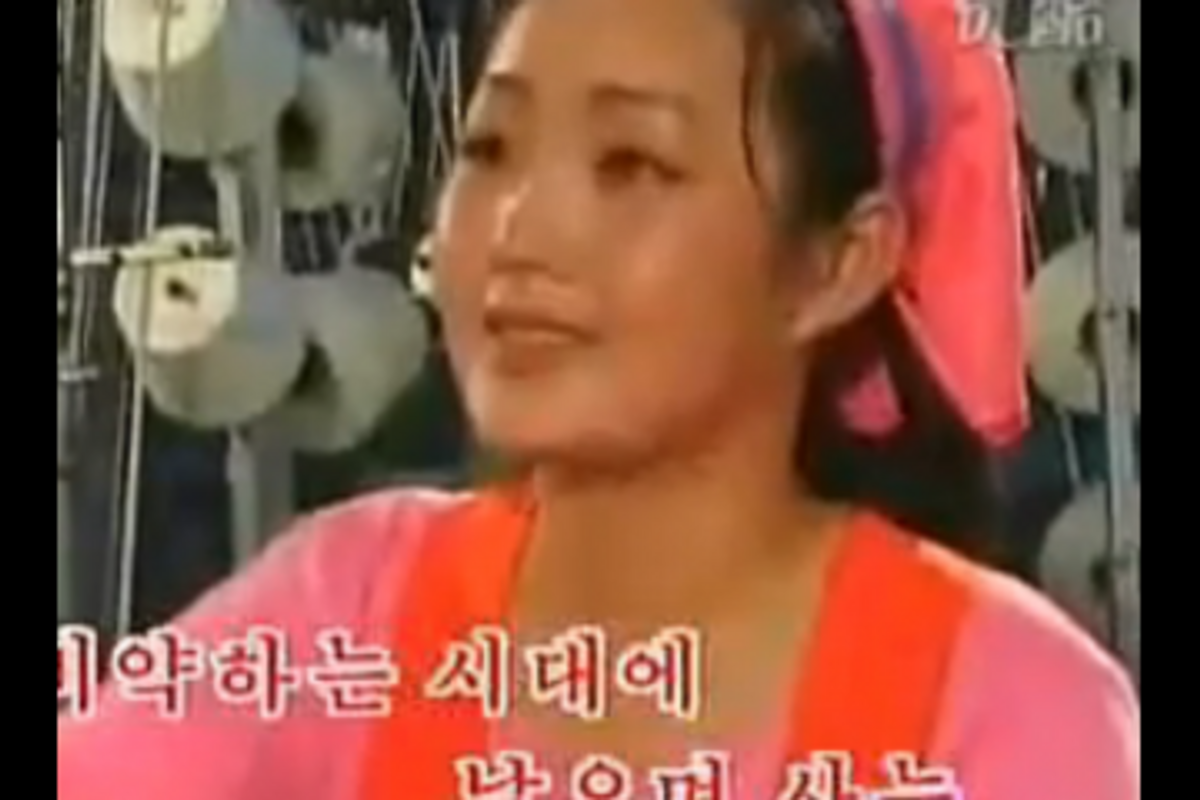 Being the girlfriend of a future dictator is dangerous business, but being the ex-girlfriend might be even more. According to a report on Wednesday, Kim Jong Un's ex-girlfriend was executed by firing squad along with twelve other North Korean performers.

GlobalPost has not independently confirmed the reported information.

Hyon Song Wol, who was part of the Unhasu Orchestra, and 11 of her fellow musicians, singers and dancers were arrested August 17, accused of pornography.

They were alleged to have been executed three days later, according to South Korea's Chosun Ilbo newspaper.

The members of the orchestra were said to have filmed themselves having sex and then sold the videos. The pornography was rumored to have made it all the way to China.

The executed were also said to have had Bibles with them, making them political dissidents.

"They were executed with machine guns while the key members of the Unhasu Orchestra, Wangjaesan Light Band and Moranbong Band as well as the families of the victims looked on," a source told Chosun Ilbo.

The families of the deceased were reportedly sent to prison camps in a case of guilt by association.

Kim Jong Un was reported to have met Hyon about 10 years earlier, but he was said to have broken off relations with her at the request of his late father.

Rumors have persisted that the two have continued an affair despite Kim's marriage. Kim's wife was part of the same orchestra as Hyon before the marriage.

Hyon was said to also be a singer in one of North Korea's most prestigious bands.

See her rendition of the patriotic "Excellent Horse-Like Lady" below.