Oil explodes in Texas and spills in Massachusetts

The day in minor catastrophes 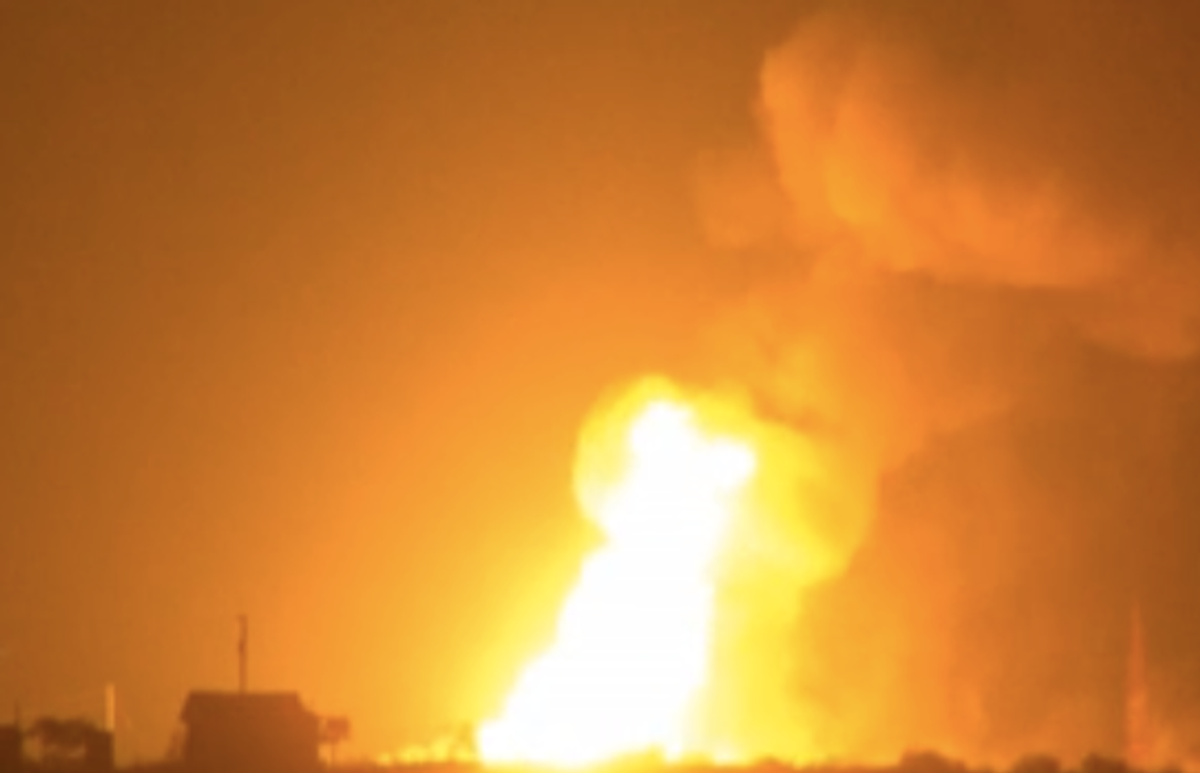 A drilling rig in rural South Texas is expected to continue burning for days after exploding late Wednesday night. No one was injured in the accident, and the cause of the blaze remains unknown.

Meanwhile, New Bedford, Mass., woke up to a minor oil spill. By 11 a.m., the Coast Guard reported that it had been contained. The source of the 100 to 200 gallon spill also remains unknown.

Footage of the flames in Texas, which fire crews are still attempting to contain:

There's video of the spill, albeit slightly less dramatic, as well: