Prior to the new law, domestic violence cases were left up to a judge's personal interpretation of sharia law 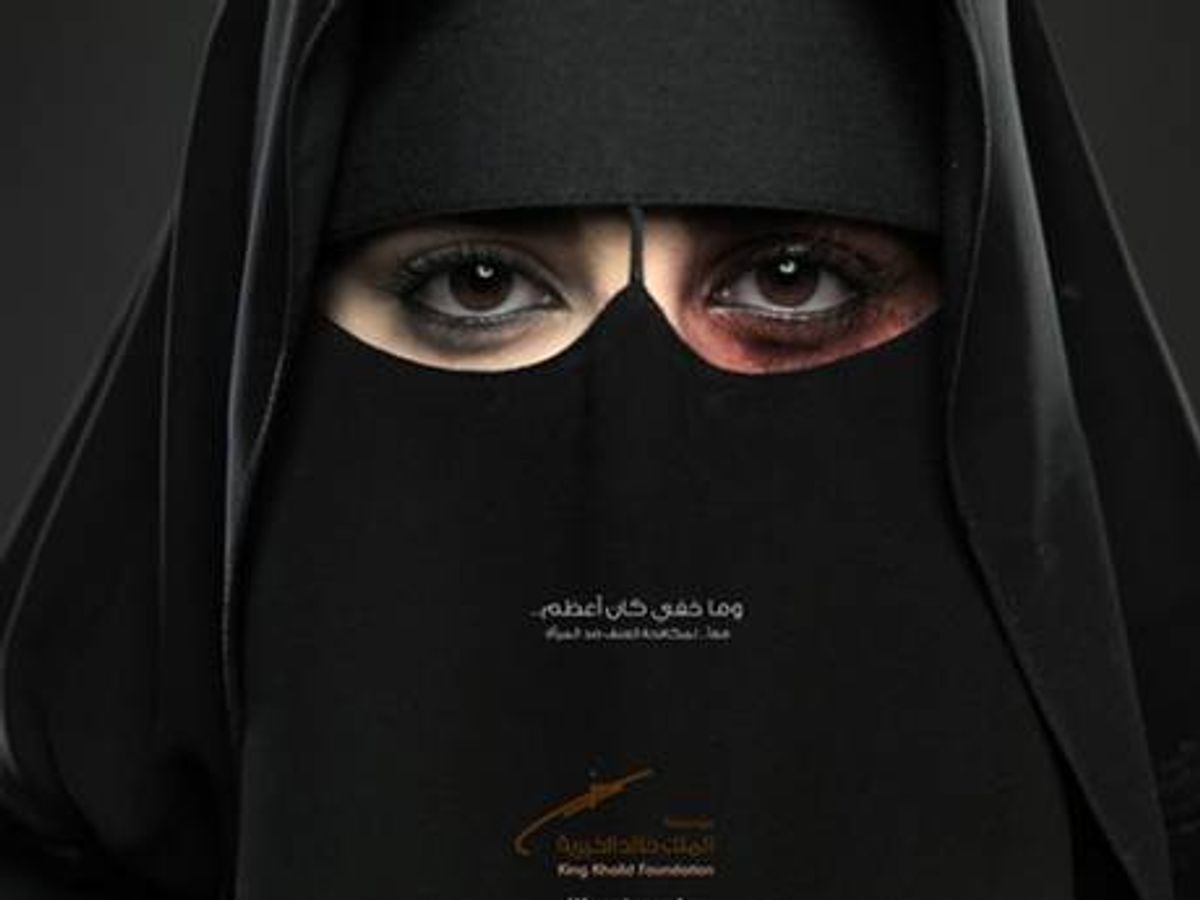 Earlier this week, Saudi Arabia's cabinet passed legislation aimed at protecting women, children and domestic workers against physical and sexual violence, the first law of its kind to be passed in the country.

Prior to the new law, domestic violence cases were left up to a judge's interpretation of sharia law, which, as the Guardian notes, legally regarded domestic violence as a private matter and sanctioned abuse in certain circumstances against "disobedient" wives.

The law gives domestic violence survivors the right to remain anonymous when reporting abuse, prevents the accused from suing the accuser in retaliation if abuse can't be proven in court, and includes a provision to encourage bystander intervention by allowing people to anonymously report violence they've witnessed.

Women will also no longer be required to be accompanied by a male relative when filing a police report. The law also provides shelter for domestic violence survivors, and requires law enforcement agencies to investigate and prosecute all reports of abuse.

"This is a good law that serves major segments of the society in the kingdom, including women, children, domestic workers and non-domestic workers," said Khaled al-Fakher, secretary general of the National Society for Human Rights, who helped draft the legislation.

"We are always in favour of an explicit law that does not need interpretations or personal judgment," he added.