David Marsters wants to be selectman in his town 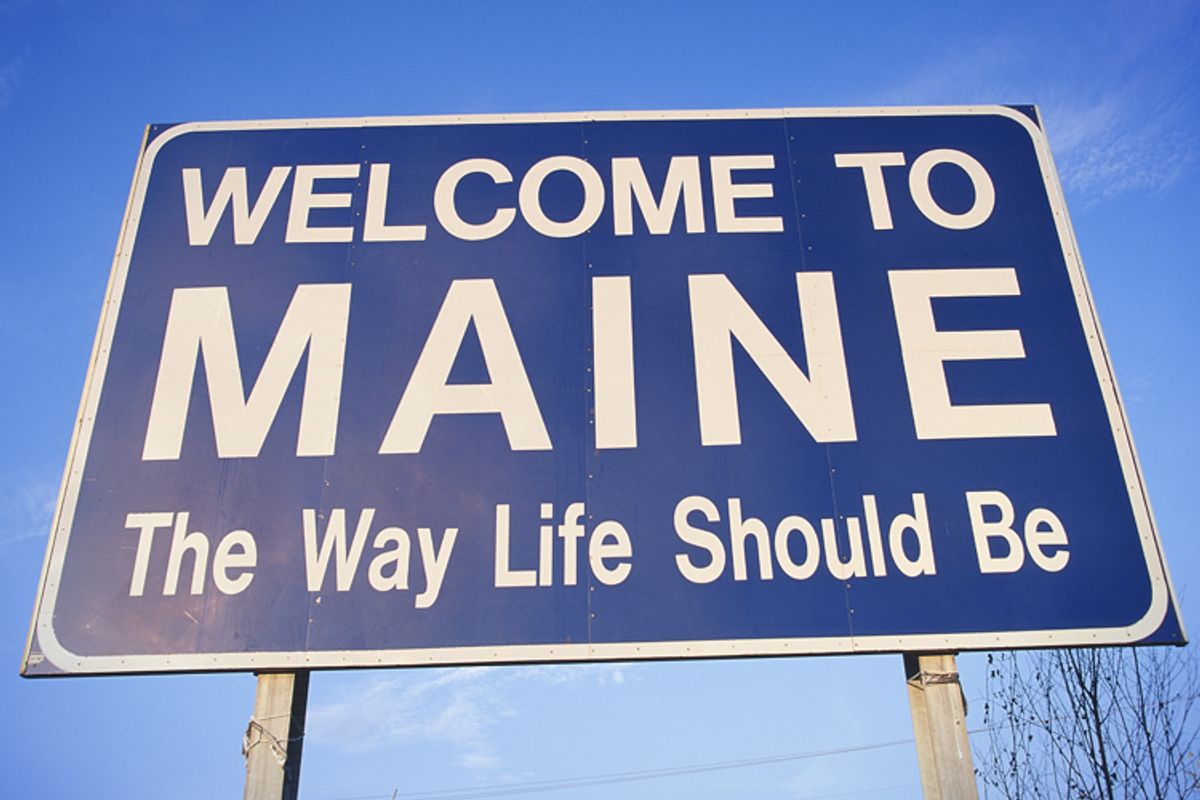 (spirit of america via Shutterstock)
--

David Marsters, 68, a man who is running for the position of selectman in Sabattus, Maine, called national attention to himself, including a visit from the Secret Service, after he posted "Shoot the [racial epithet]" over a picture of the President on Facebook recently.

Marsters later explained himself to the Portland Press Herald:

"I think it's a lot of hogwash," Marsters said in a telephone interview Tuesday. "I did not threaten the president. ... I might have used the wrong words. ... I didn't say I was going to do it."

He said his post was taken out of context.

"What I really meant to say is, 'When are we going to get rid of this (expletive),'" he said. "I should have said, 'I hope the bastard dies.'"

...He said he has apologized for his statement but doesn't think he did anything wrong. He insisted that he would have made the same comment if the president were white.

"I'm not prejudiced," he said. "There's a lot of people in the white community I don't like either."

It's not yet clear if Marsters' stand will lead to an infusion of national money for his campaign.