The firm has developed the tools necessary for 3D calls, but mobile devices haven't caught up with the technology 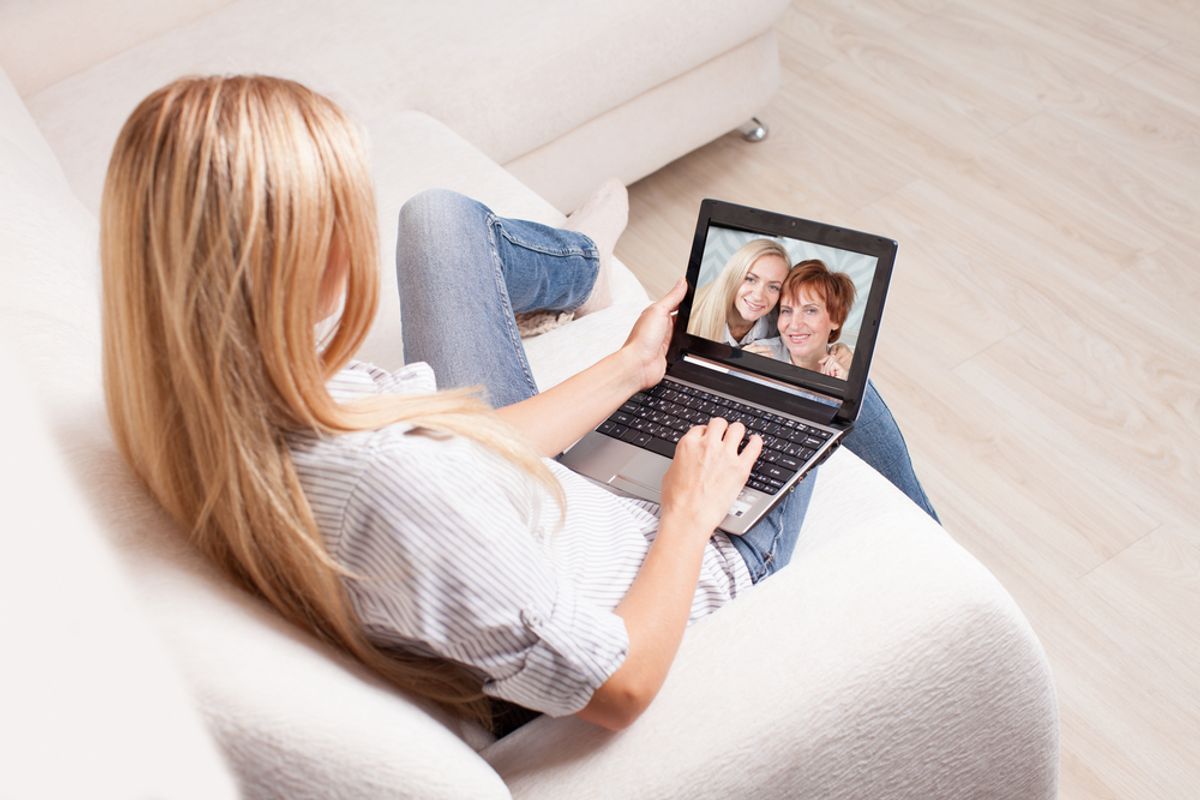 Skype, the original and perhaps best known of all the VoIP firms, beloved of dogs and the NSA alike, says that it has developed a method for making 3–D video calls––but is being held back by the tech found in consumer devices.

Mark Gillett, a senior executive with the firm, bought by Microsoft for $8.5 billion in 2011, was interviewed by the BBC to mark Skype's 10th anniversary.

Although the firm has done a lot of research, the problem lies with the cameras on consumer devices. "The capture devices are not yet there," said Gillett. "As we work with that kind of technology you have to add multiple cameras to your computer, precisely calibrate them, and point them at the right angle. We have it in the lab, we know how to make it work and we're looking at the ecosystem of devices and their capability to support it in order to make a decision when we might think about bringing something like that to market."

The real question is this: Is Microsoft the firm to bring such a device to market? Perhaps an incoming CEO––Steve Ballmer announced he would be stepping down last week––might have the vision to marry 3–D gaming technology with that of mobile innovation. This, concedes Gillett, is a long way in the future.

"I can imagine a day when you have a 3–D cellphone screen that doesn't need 3–D glasses to use it. It's less clear to me that we're close to having 3–D cameras on cellphones," he told the BBC. "We're in the first year of your TV at home potentially having a camera attached to it, but we're several years away from the cameras capturing 3–D in that context. You'll see much more penetration of 3–D on TVs, on computers, and ultimately in smartphones, probably, ahead of seeing it for sending a video call."