Research shows some people have a predisposition to hate everything, while others tend to like everything 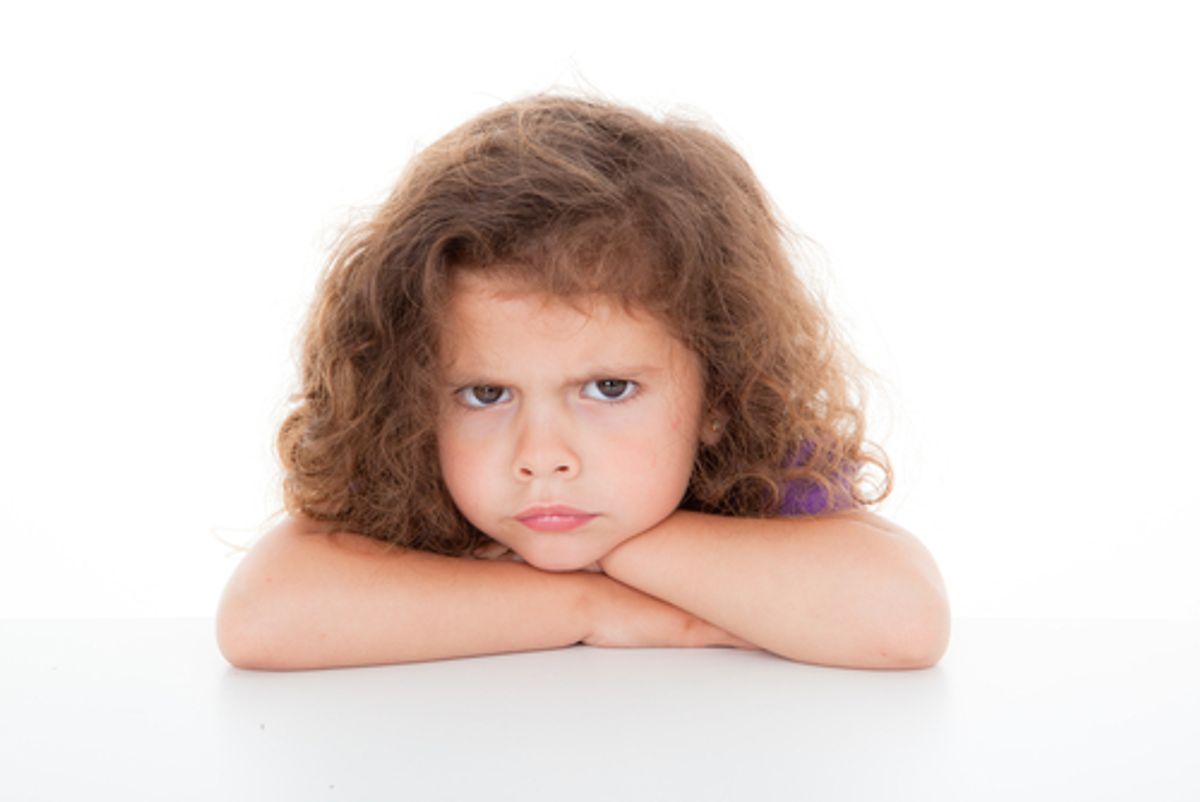 Scientists believe they have discovered one of the questions that has plagued societies for millenia: are haters gonna hate?

Researchers have shown that indeed some people have a disposition to hate everything, while some others tend to like, or at least be more positive about, everything.

To get their findings, scientists gave participants in the study a scale to measure a wide variety of objects and phenomena.

After quizzing them on their feelings about them, researchers asked participants to gauge the "Monahan LPI-800 Compact 2/3-Cubic-Foot 700-Watt Microwave Oven" which was intentionally made-up to have an obnoxious name.

Researchers asked whether they believed that this new product would indeed be successful.

Tallying the results, the researchers found what we've all known to be true: that some people just hate on things, while others are usually more positive.

It means that some people are more likely to take positive steps with their lives, while others remain jaded and skeptical.

The study was published in the Journal of Personality and Social Psychology.