During the raid, police seized six firearms and methamphetamine packaged for street sales 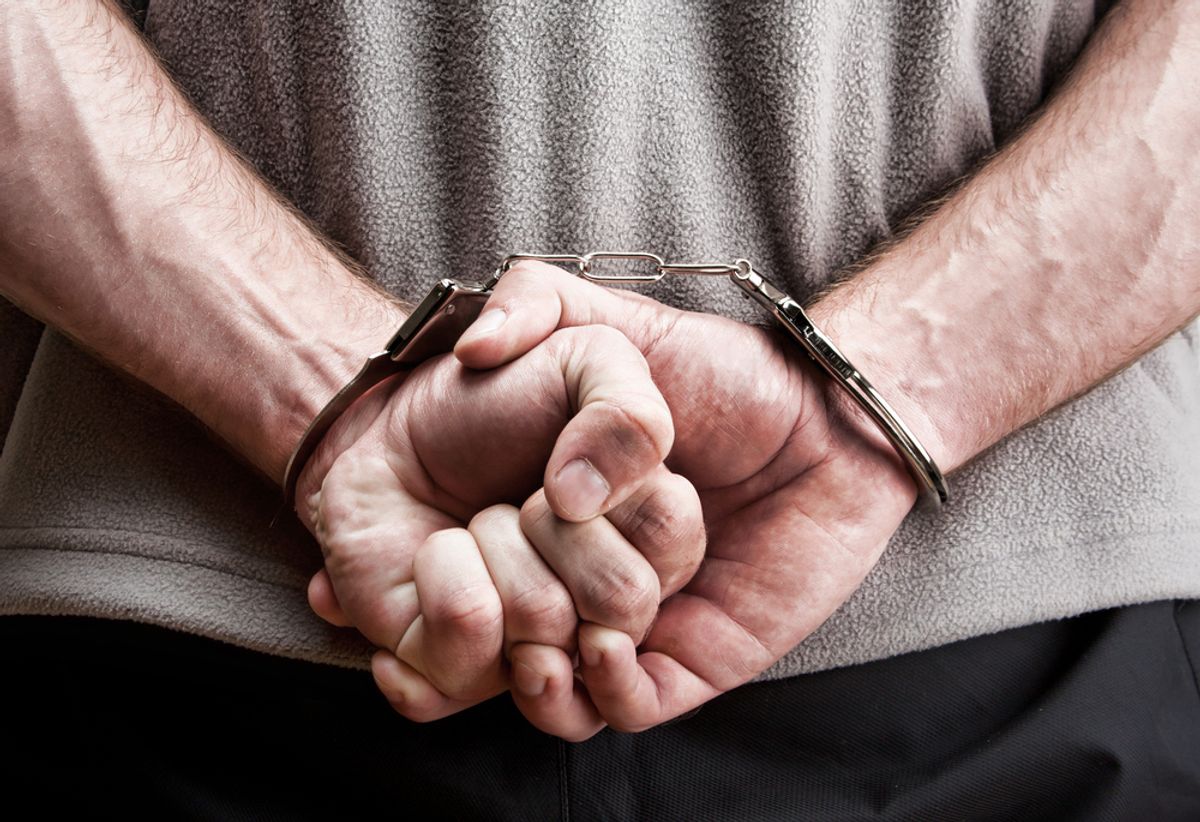 The arrests came after an investigation into drug and weapons trafficking, the Oregonian reported. During the raid at a triplex in northeast Portland, police seized six firearms, drug paraphernalia and packaging materials, drug-sales records and approximately 1.5 ounces of methamphetamine packaged for street sales, the newspaper reported.

The two living units where the raid occurred last week were identified by police as a “central location and gathering place” for known white supremacist gang members from European Kindred, Brood and FBK. European Kindred is a prison-based gang, while Brood also operates behind the walls but primarily on the outside.

Two other women were questioned and released, police said.

Meanwhile, in another case involving a white supremacist prison gang, the Denver Post reported this week that Evan Ebel – suspected of killing Colorado prison chief Tom Clements and a pizza delivery man – may have been paying back a favor to the neo-Nazi prison gang known as the 211 Crew. The newspaper quoted an unidentified source that it said had access to details contained in sealed court documents

While in prison in Colorado and after his release in January, Ebel was “firmly entrenched in the 211 Crew, founded by ‘shot caller’ Benjamin Davis,” the newspaper reported.

Ebel was targeted for reprisal by a rival gang at the Sterling Correctional Facility, possibly after he fought with another inmate in February 2011 and was placed in administrative segregation.

After the prison chief was fatally shot at his home in March, Ebel was involved in a high-speed chase and shootout with police in Texas, resulting in his death.  Investigators have concluded that Ebel was driving to the home of a paroled 211 Crew member, who lived south of Dallas, the newspaper account said.